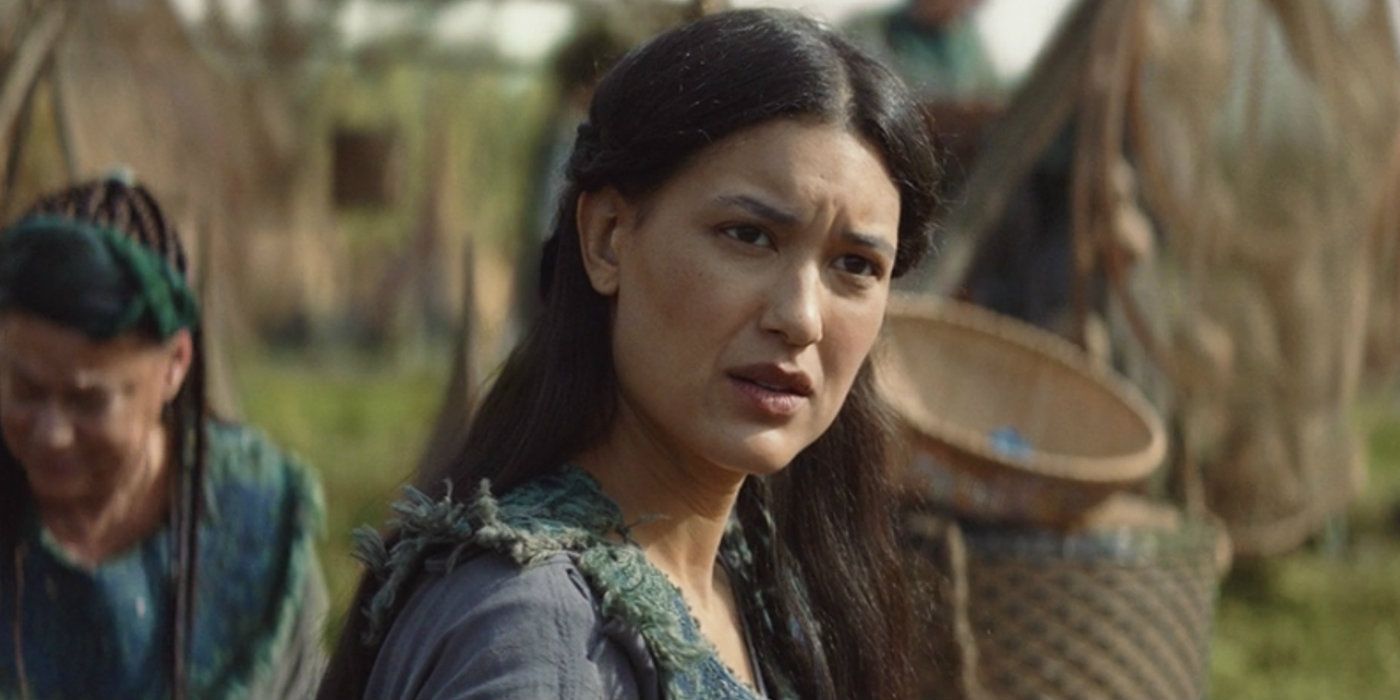 The 10-episode limited series will take place in the polar opposite of sunny Miami — upstate New York.

In case you missed Episode 65 of The Sneider Cut, the forthcoming Dexter revival on Showtime is my single-most anticipated series of 2021, and not only is it filming in my home state of Massachusetts, but four actors have just been added to the cast according to Deadline.

Joining beloved serial killer Michael C. Hall will be Julia Jones, who plays Omera on The Mandalorian, as well as Alano Miller (Sylvie’s Love), Johnny Sequoyah (Believe) and Jack Alcott. Dexter will be Alcott’s second Showtime series, as he also appeared in The Good Lord Bird, which I would love to finish watching if things ever slowed down around here.

Jones will play Angela Bishop, the first Native American police chief in her small town in upstate New York (new setting alert!!!), while Sequoyah will play her brash and opinionated teenage daughter Audrey. Miller will play Logan, a sergeant for the Iron Lake Police Department and the assistant wrestling coach for the local high school.

Alcott will play a man named Randall, with whom Dexter has a meaningful encounter. Knowing Dexter as well as I do, I’d wager things will not end well for Randall, unless he turns out to be some kind of protégé. I’m just excited to find out what Dexter has been up to for the last decade. Hopefully he wasn’t reading his own reviews, because that series finale was bunk — which is why this revival is so welcome. Because this series deserves better, and I’m fairly confident it can’t do any worse!

Meanwhile, I was out last week so I had to hand the Dexter beat to Allie Gemmill, but how about Clancy Brown as this season’s villain? A truck stop owner (hello!) and all-around swell guy who carries on as the unofficial mayor of Iron Lake? It’s always the nice guys, right? And who would know that better than my man Dex?

So yeah… production on the 10-episode revival starts next month in Massachusetts, though it seems to be largely set in New York even though Dexter was last seen living that lumberjack life in Oregon. My man MCH is executive producing alongside showrunner Clyde Phillips, as well as John Goldwyn, Sara Colleton, Bill Carraro, Scott Reynolds, and Marcos Siega, who will also direct.

Prior to becoming part of Star Wars lore with her turn in The Mandalorian, Jones was best known for playing Leah Clearwater in The Twilight Saga films and Kohana on the HBO series Westworld, and if you’re wondering how that show’s third season failed its lead characters, have I got a story for you!