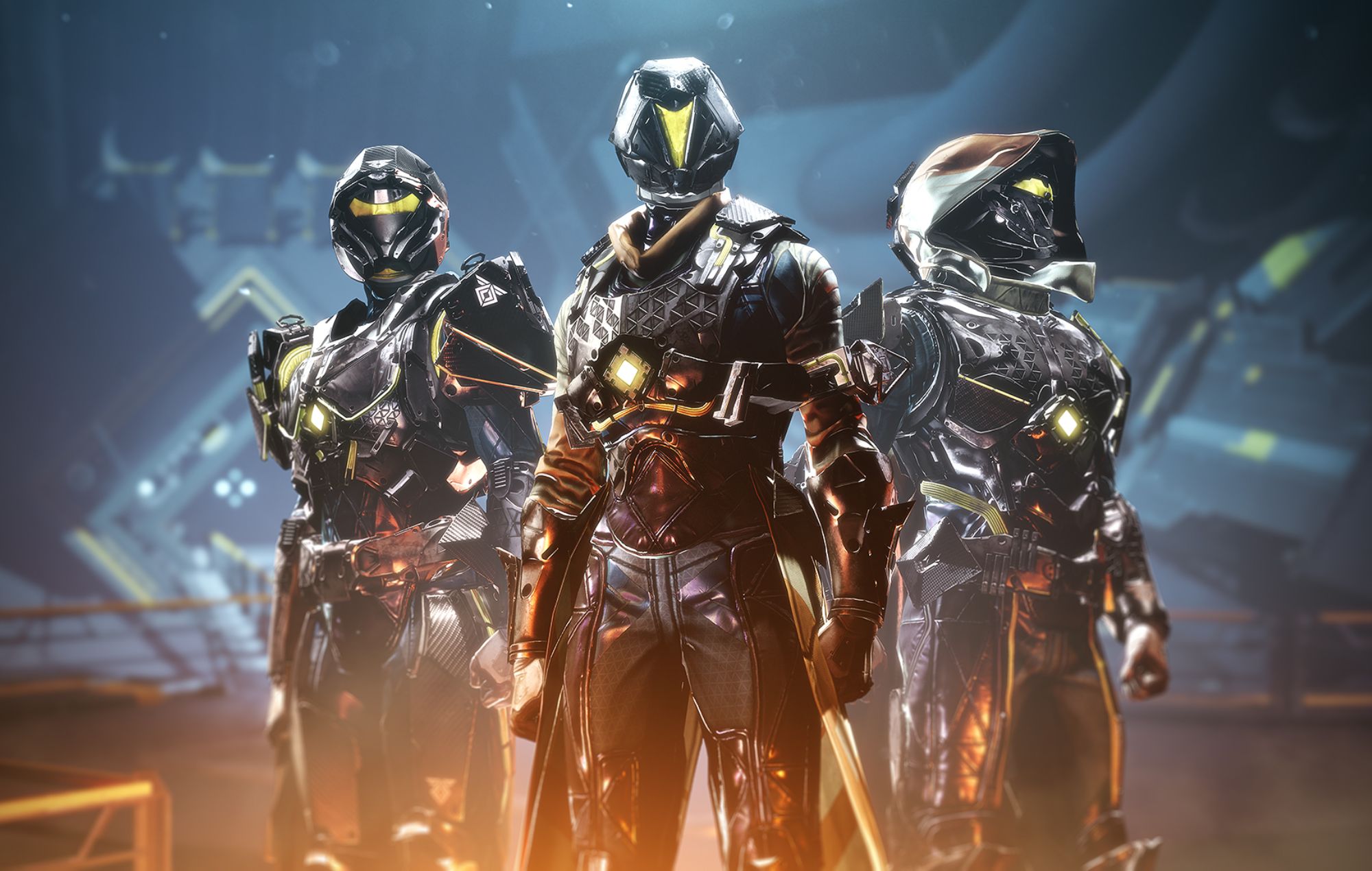 As reported earlier today (January 25), the online multiplayer first-person shooter has been down for several hours, meaning that players are unable to play the game.

Bungie originally shared that it estimated to have the game up and running by around 11am-12pm GMT today however, the game is currently still not up and running.

Destiny 2 was initially taken down yesterday (January 24) so that Bungie could fix an issue that was causing players to lose their progress with their Triumphs, Seals, and Catalysts. It soon turned out to be a bigger issue than initially realised, as the studio later said Destiny 2 will “remain offline” while its investigation into the bug continues.

Our investigation and testing continues. To set expectations, this issue will not be resolved tonight.

We are estimating a timeline of 3-4 AM PST tomorrow, January 25, for our fix to get deployed. Timeline subject to change.

More info will be provided once available.

On the game’s subreddit, fans have voiced concern over how the downtime will affect their ability to complete limited-time events before they expire, and whether Bungie will issue a rollback to restore the game to a prior point in time. Currently, Bungie is yet to confirm whether players will experience a rollback.

The news follows claims by players posting on Reddit last week that Destiny 2 characters were being mysteriously deleted from the game.

As PCGamesN pointed out, numerous fans had claimed to have been unable to access certain characters within the multiplayer first-person shooter. It was said that some of the affected gamers had spent significant time developing the online Guardian personas.

Some fans speculated whether the issue could be related to Destiny 2 being shut down on Stadia on January 18.

In response, Bungie advised players who have characters on Stadia accounts to save them on other platforms via cross-save to prevent any possible problems. But at least one of the gamers claimed that the Stadia cross-save could not be the issue because they don’t have a Stadia account.

Meanwhile, Destiny 2: Lightfall is due to launch on February 28. The seventh expansion pack for the title will follow on from last year’s The Witch Queen.