‘Destiny 2’ servers are back online after twenty hours of downtime 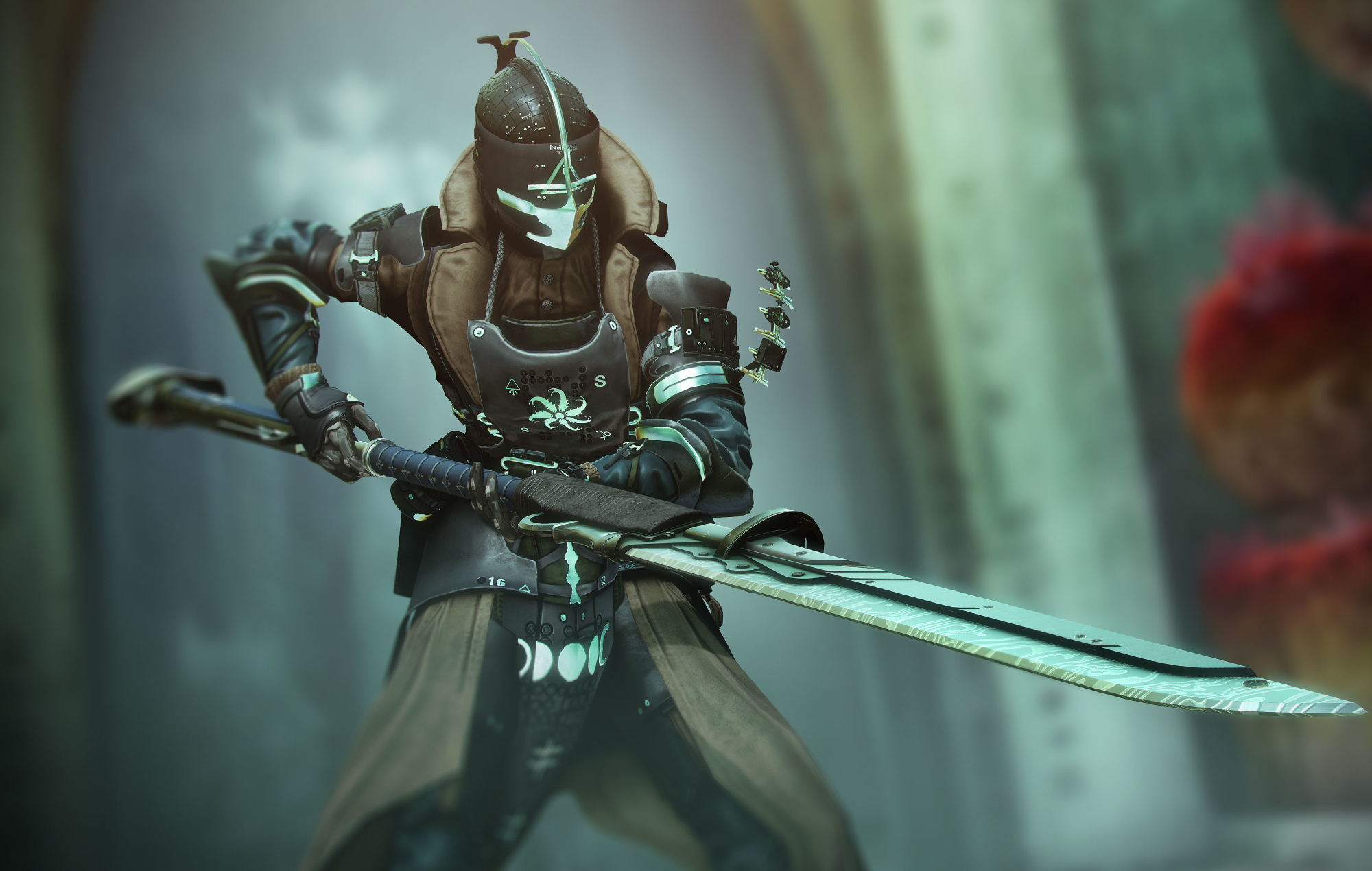 Destiny 2 servers are now back online after over twenty hours of downtime, however Bungie is still facing a handful of issues with the game.

Yesterday, Destiny 2 servers were taken offline for “emergency maintenance” so Bungie could fix an issue that was causing players to lose their progress with their Triumphs, Seals, and Catalysts, following the release of a faulty patch.

Soon after, Bungie revealed that their “investigation and testing” was set to “continue” after an easy fix couldn’t be found.

“To set expectations,  this issue will not be resolved tonight,” they added, aiming to get a fix deployed by lunchtime today (January 25).

At 3pm GMT, Destiny 2 servers were back online and Bungie confirmed Hotfix 6.3.0.6 had been released.

“Alongside this deployment, please note that all player accounts have been rolled back to 4:20 PM GMT January 24,” added Bungie meaning Destiny 2 players will have to redo progress or quests completed in the hours prior to the downtime.

Similarly, Eververse purchases will need to be redone but silver spent during that time will be restored while silver bundle purchases will be added back to player accounts.

“Additionally, some enemies may continue to drop Rare (blue) engrams when players reach the soft cap. This will be resolved in a future update,” said Bungie before confirming that the “Rumble Crucible mode isn’t currently available as a standalone playlist” and “the Evidence Board at the Enclave cannot be interacted with,” though those issues are currently being investigated.

The downtime follows claims by players posting on Reddit last week that Destiny 2 characters were being mysteriously deleted from the game.

In other news, Xbox and Bethesda are set to host a Developer Direct livestream later today, updating players on the likes of The Elder Scrolls Online, Forza Motorsport, Minecraft Legends, and Redfall – find out how to watch it here.

Can dogs tell the difference between when we are unable to do something for them, versus being simply unwilling?