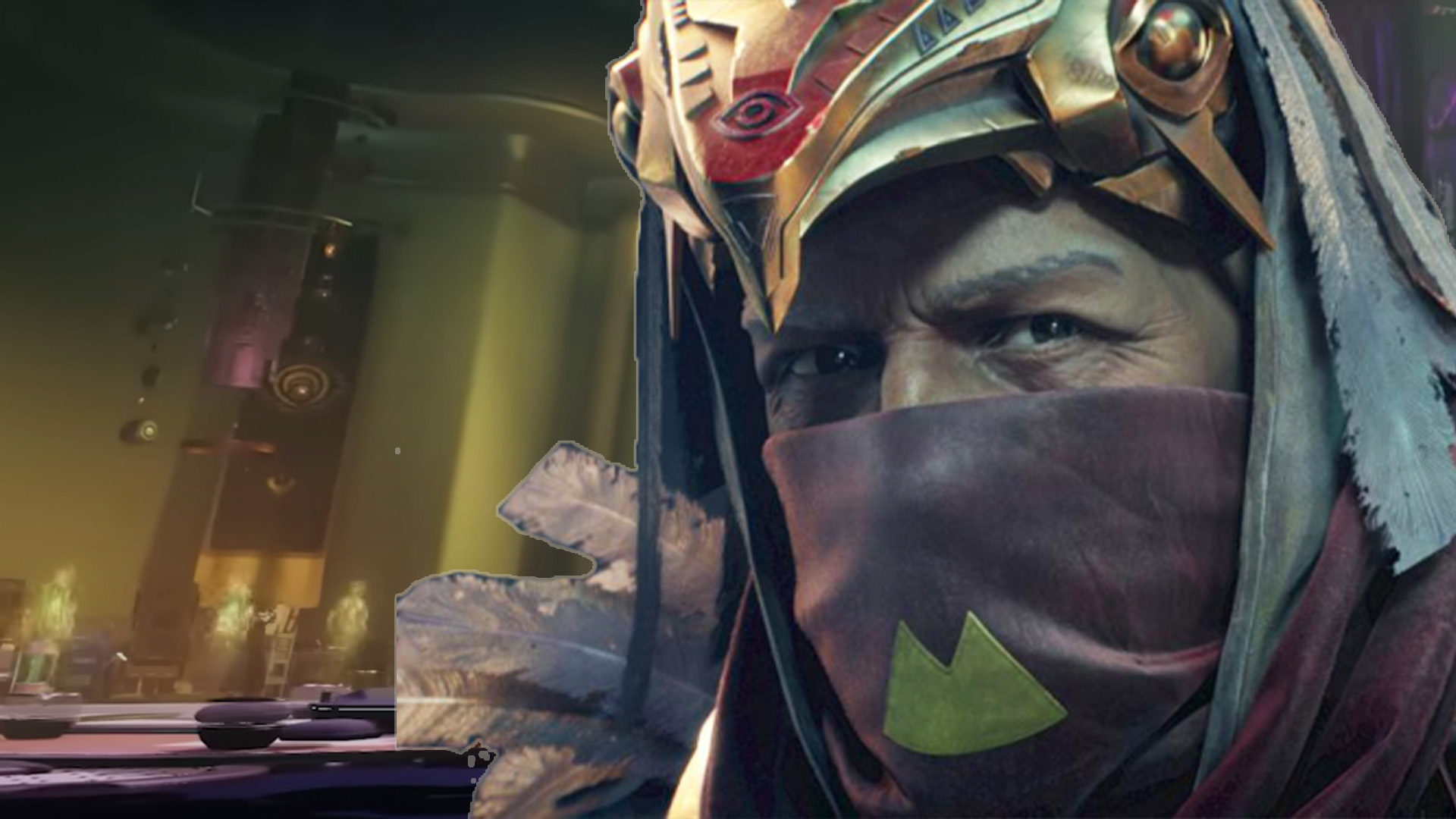 The recently-released Destiny 2 Neomuna trailer suggests a possible vendor role for Osiris, the FPS game‘s prominent former Vanguard Warlock Commander recently awakened after Mithrax made a tea for him from the Relics of Nezarec in the Season of Plunder.

After Bungie released its most recent Destiny 2 Lightfall trailer this week, astute observers noted Neomuna’s environment features Osiris’s banner, prominently displayed as it might be if he were to be a vendor. In the game, location vendors often play essential roles in storyline quests. Players can also collect bounties from them and level their ranks with them in exchange for destination rewards such as weapons and armour.

Within the game’s lore, Osiris plays an essential role in Neomuna’s discovery. Rasputin, who has reemerged in an exo frame form in Destiny 2 season 19, is one of just a few characters within the present Destiny 2 game universe who knows of a refugee outpost somewhere in the universe who survived The Collapse that nearly brought humanity to extinction. Savathûn also knew of it. When she assumed Osiris’s form, he found he could also access her thoughts, meaning he now also holds insight into Neomuna’s existence.

One of the game’s leading characters, Osiris was once exiled from The Last City and then traversed numerous timelines to save his friend and lover, Saint-14. In the lead-up to The Witch Queen, Savathûn had assumed Osiris’s form, ultimately returning him in exchange for Mara Sov’s promise to extract her worm. However, Osiris was in a state of slumber and was only revived once Mithrax, an Eliksni ally, revived him using a tea he made from the Relics of Nezarec.

Destiny 2 Trials of Osiris is also named for the Warlock hero, as a way to honour him in the quest to find the best and brightest Guardian fighters.

While it’s possible he may become a specialty vendor such as Xur or Lord Saladin, who runs Destiny 2 Iron Banner, it seems more likely his Neomuna connection would make him a world vendor like Fynch or Shao Han.

In The Witch Queen, players worked with Fynch to infiltrate Savathûn’s Throne World as he gave them important information and helped them navigate the campaign’s various missions. Regardless of Osiris’s role, his banner’s presence suggests he’ll continue to play an important part in the storyline of one of the best PC games of 2023 after the Destiny 2 Lightfall release date.

With only a few more weeks until Bungie releases the penultimate chapter in the fight for the Traveler, which will also introduce the Destiny 2 Strand subclass, there’s so much more to catch up on in Destiny 2. Be sure to check out our Destiny 2 Spire of the Watcher guide for tips on completing the dungeon, and visit our Destiny 2 Revision Zero exotic quest guide to learn how to get your hands on this season’s powerful weapon.