Destiny 2 character deletions are not due to Bungie internal systems 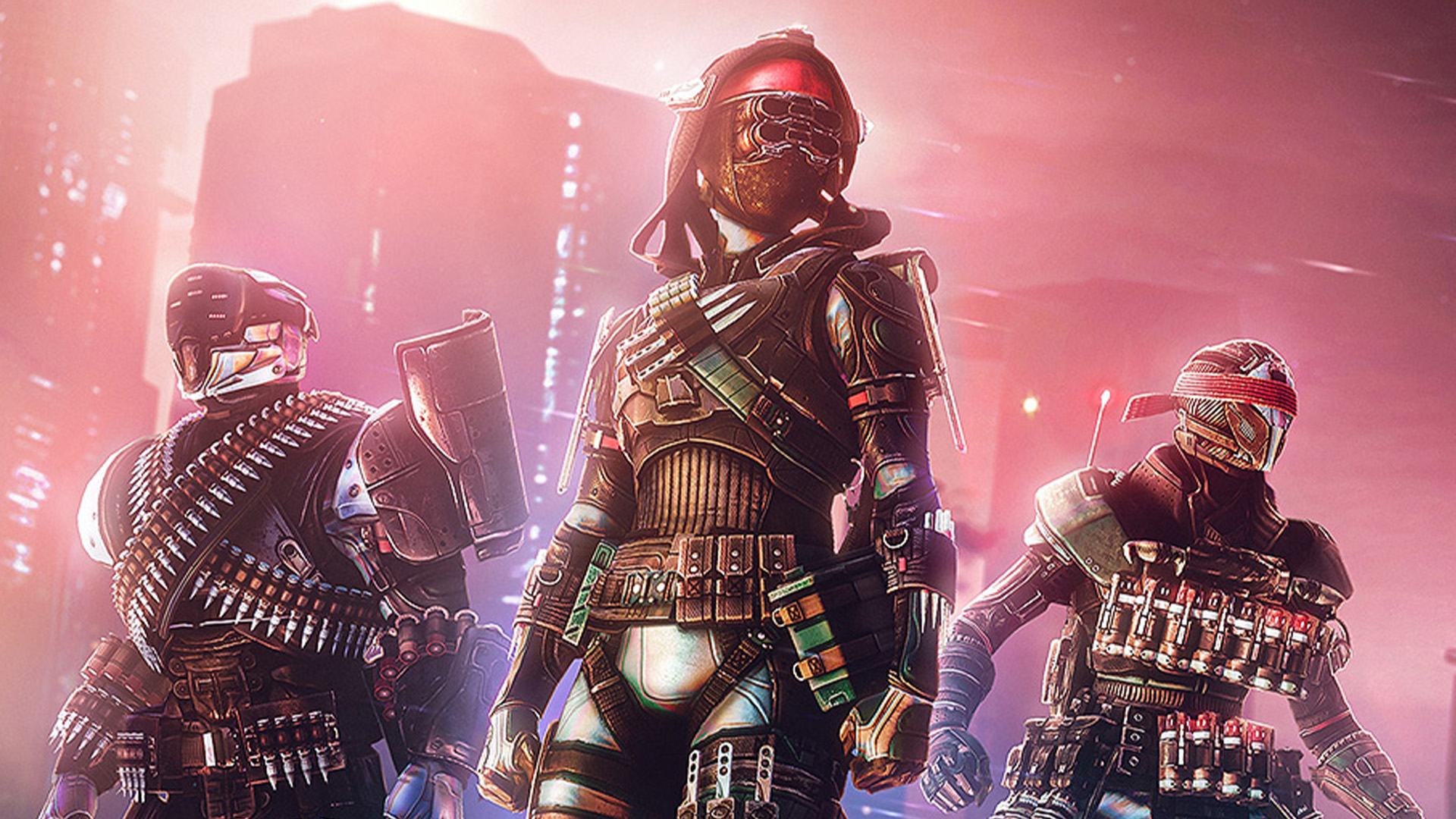 Destiny 2 character deletions that attracted attention within the popular FPS game‘s online communities, including Reddit and Twitter, are not the result of issues on Bungie’s end, according to an update from the official Bungie Help Twitter account. This means recent reports that Destiny 2 server issues or bugs may be causing players to mysteriously lose characters on their account are likely hoaxes from attention-seekers or people seeking to otherwise paint Bungie in a poor light.

“Maintaining your characters and progress is our top priority,” Bungie’s tweet regarding the issue reads. “After kicking off a deep dive investigation of a very low number of reports of missing characters out of an abundance of caution, we are confident that our systems incorrectly lost no characters or progress.”

Several claims that issues on Bungie’s end were making characters suddenly disappear caused anxiety among players, with some community members suggesting they were afraid to play the game due to what they perceived as a legitimate issue. The widespread attention granted to such reports put many members of the Destiny 2 community on the defensive as they awaited updates regarding the risk of potentially losing a character.

Some reports may be from people who mistakenly believed their character deletions were Bungie’s fault. Mysterious deletions could be attributable to player error, general forgetfulness, or an unauthorised account login where someone else deletes the character.

This is the second time in recent weeks that a hoax painting Bungie in a bad light has circulated within the community. In late December, members of a Destiny 2 datamining community started a rumour that Bungie considered charging a subscription fee for its popular free PC game. However, the team behind the rumour eventually claimed the statement was intended as a joke.

Last year, a player issued a number of takedown notices against Bungie that later proved to be fraudulent. The person who issued the notices claimed they did so in an effort to show how easily someone could abuse YouTube’s DMCA policies. However, due to the lost revenue and harm to the company, Bungie retaliated against that person with a lawsuit totaling $7.6 million.

The fact that players don’t have to worry about their characters suddenly disappearing is ultimately good news for players. Those who were worried about the possibility of losing their characters in advance of the Destiny 2 Lightfall release date and the introduction of the Destiny 2 Strand subclass have nothing to fear – at least until Calus’s forces ambush them in the lost city of Neuomuna in just a few weeks.

Baboons ‘crouch and sprint’ to take standing up in their stride

‘Always say I love you’: Ancaster mother on the…