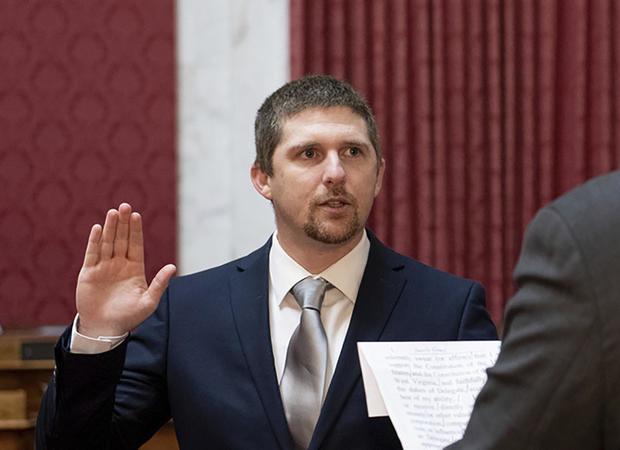 MILAN, MI (WOWK) — Former West Virginia State lawmaker Derrick Evans has reported to prison. Evans was sentenced to three months behind bars for his role in the Jan. 6 Capitol riots.

According to the Bureau of Prisons, as of Tuesday, Derrick Evans is an inmate at the FCI Milan in Milan, Michigan.

Milan is in eastern Michigan.

They say FCI Milan is a low-security Federal Correctional Institution with a detention center.

The Judge in his sentencing says he will also be on supervised release following his prison sentence. He will have to pay restitution.

During Evans’ sentencing, he calls the past 18 months a, “difficult journey,” for him and his family. He thanks the court for letting him be home with his family during this time period.