Delivering a message by voice, even an artificial one, can be more compelling than putting it in writing 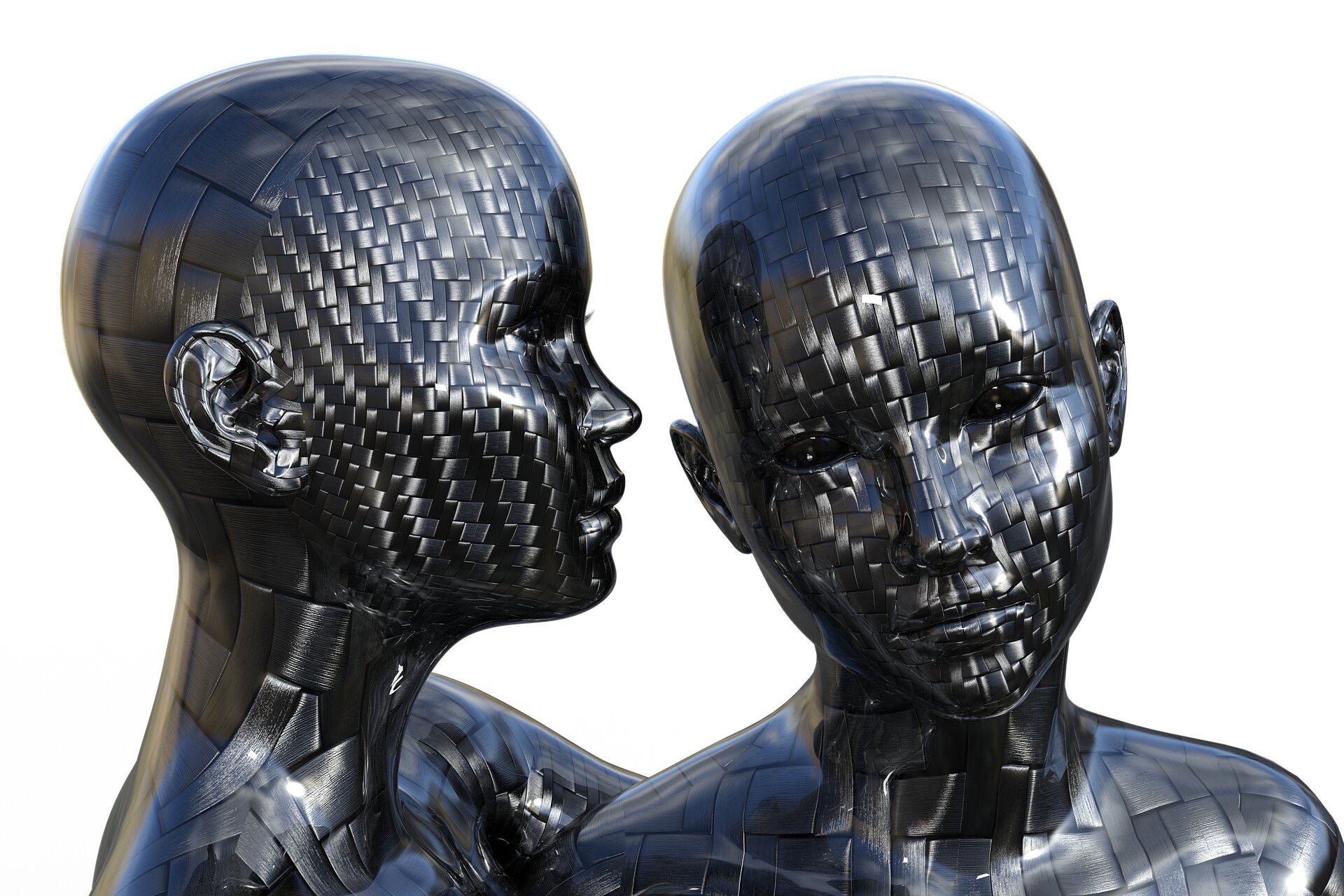 In this age of screens, smartphones, virtual assistants, and voice-enabled speakers, we are constantly bombarded by visual and auditory suggestions of things to do, products to buy, and media to consume. Yet are all these messages created equal?

According to new research published in Psychological Science, the answer is no: Recommendations that are heard rather than read have a greater influence on our behavior.

In the spring of 2018, Shwetha Mariadassou and Chris Bechler, both graduate students at Stanford Graduate School of Business, were sitting in a seminar taught by marketing professor Jonathan Levav, in which they were studying how different types of messages affect decision-making. They learned that people generally perceive someone as more intelligent and competent when they convey spoken information rather than delivering the same message in writing.

As she and Bechler chatted after class, Mariadassou recalls, “We wondered, ‘What would happen if you apply this to recommendations?'” Would hearing a recommendation for a product or service influence consumers’ decisions differently? Would they be more likely to buy something based on the word of a smart speaker over a website?

“Voice technology is such a fast-growing technology segment right now,” Mariadassou says. “We wanted to see what would happen when we present recommendations in both modalities.”

So Mariadassou, who is pursuing her Ph.D. in marketing, spearheaded a research project to investigate. She believed there is “a general perception that people act on auditory and visual information the same way”—and wanted to explore this assumption.

With Bechler, now a professor at the University of Notre Dame’s Mendoza College of Business at, and Levav, Mariadassou ran a series of studies where the same information was presented to participants in different forms, including computer-generated audio that sounded like a smart speaker. This was meant to mimic real-world situations—for instance, Siri can be programmed to “read” a blurb aloud or display it in a text.

The researchers were surprised that, across the board, auditory recommendations for products like brownies, blenders, and beer were more influential than textual ones. “In theory, this shouldn’t yield any difference in behavior,” Levav writes in an email. “Hearing that you should drink the pale ale beer or reading that you should drink the pale ale beer is really one and the same. The fact that it leads to psychologically different experiences that are significant enough to lead to a change in behavior is not something you would expect.”

The effect was small but strong enough to demonstrate a “consistent effect of auditory power,” Mariadassou says. It was a bit difficult to pinpoint why it was happening, however. The researchers believe the power of auditory information has to do with its ephemeral nature—”it seems like there’s this sort of fundamental need to act on information that’s going away,” she says. Bechler agrees: “When something disappears, it creates a kind of urgency to respond.”

These findings could have important implications for how companies try to reach customers. While many brands spend a lot to place their products at the top of visual Google search results, Mariadassou says, it might be worthwhile to focus on auditory search results, which can be transmitted via a Google Home or an Alexa speaker.

The literature suggests that the source of an auditory message is important: Authentic human voices are deemed more competent and intelligent than computer-generated ones. “The reason for that is because of the paralinguistic cues in a human voice, like intonation and pitch and volume,” Mariadassou says. “These convey this uniquely human capacity for thinking and feeling.” The team found that while people considered human voices more intelligent than digital voices, they still found messages delivered by artificial voices more compelling than those put in writing.

There has been a recent push to look at “how differences in modality affect the perceptions of the speaker,” Levav notes. However, he thinks this new research “breaks ranks” with the literature “by looking at the effect on the recipient of the information.”

There are limitations to these findings, of course. The messages used in the experiments were short and simple. A longer, more complex spoken message might not hold the same weight. Also, the form of the message is just one factor that drives decision-making.

Another important factor is the time-sensitive nature of recommendations. In these experiments, subjects made decisions shortly after receiving the information. “There are very few things in psychology that last beyond the immediate context in which a stimulus occurs,” Levav says. “Here you hear something and are given a chance to act on it; the information is salient and is useful at that moment. Later on, the information is less salient, so therefore also less influential.” It is unclear whether people would make the same choice if there were more time to decide.

Regardless, Bechler says, this research can help us better understand the connection between “consuming information—whether it’s listening to a podcast or reading the newspaper—and how that relates to evaluating choices when purchasing a product or service.”

“We say, ‘Hey, you should focus on these auditory kinds of platforms.'”

Citation:
Delivering a message by voice, even an artificial one, can be more compelling than putting it in writing (2023, January 20)
retrieved 20 January 2023
from https://phys.org/news/2023-01-message-voice-artificial-compelling.html