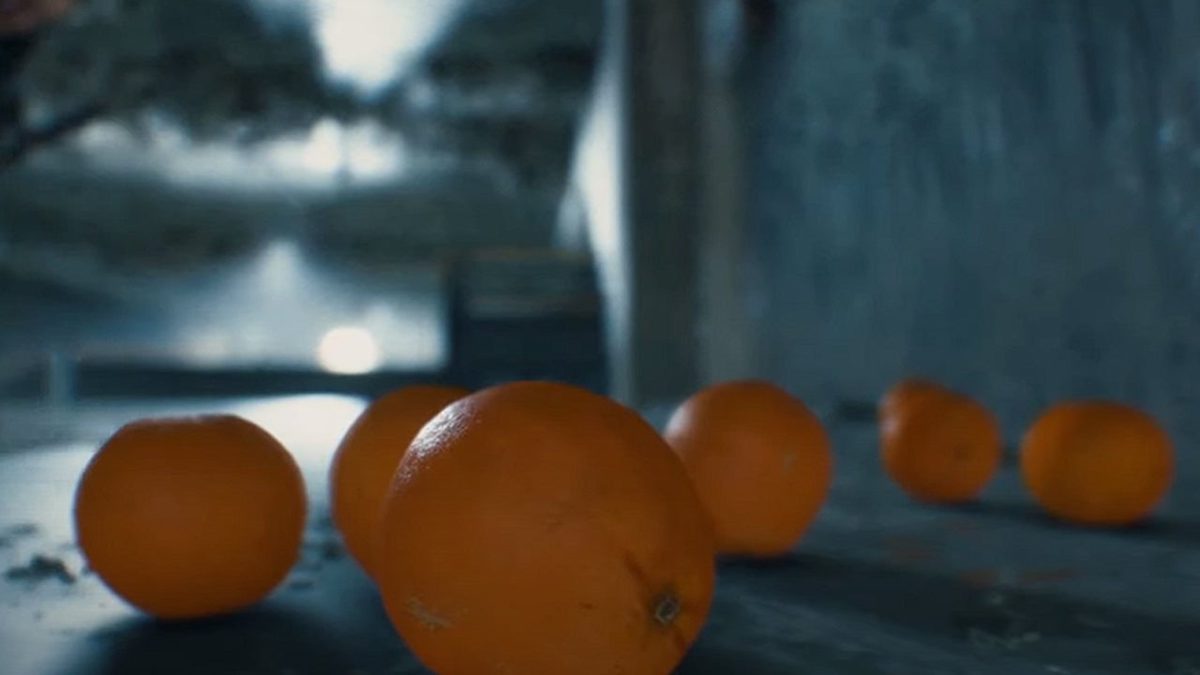 We don’t know much about Death Stranding Director’s Cut, but it may have new content. In the brief and surreal trailer shown during the stream, Norman Reedus was depicted shuffling around a box, where we were treated to a shot of oranges.

Death Stranding Director’s Cut was introduced by Hideo Kojima, who didn’t have much to say about his new game, but did have plenty to say about how he predicted the future. 9/11 was referenced multiple times in a brief discussion in which Kojima joked that he had to be careful what he predicted next.

Death Stranding Director’s Cut does not yet have a release date.

If you’re enjoying Summer Game Fest, make sure to check out the E3 2021 schedule and everything else planned for IGN’s Summer of Gaming.

Among Us is getting a hide and seek mode, visor cosmetics, and a fifth map