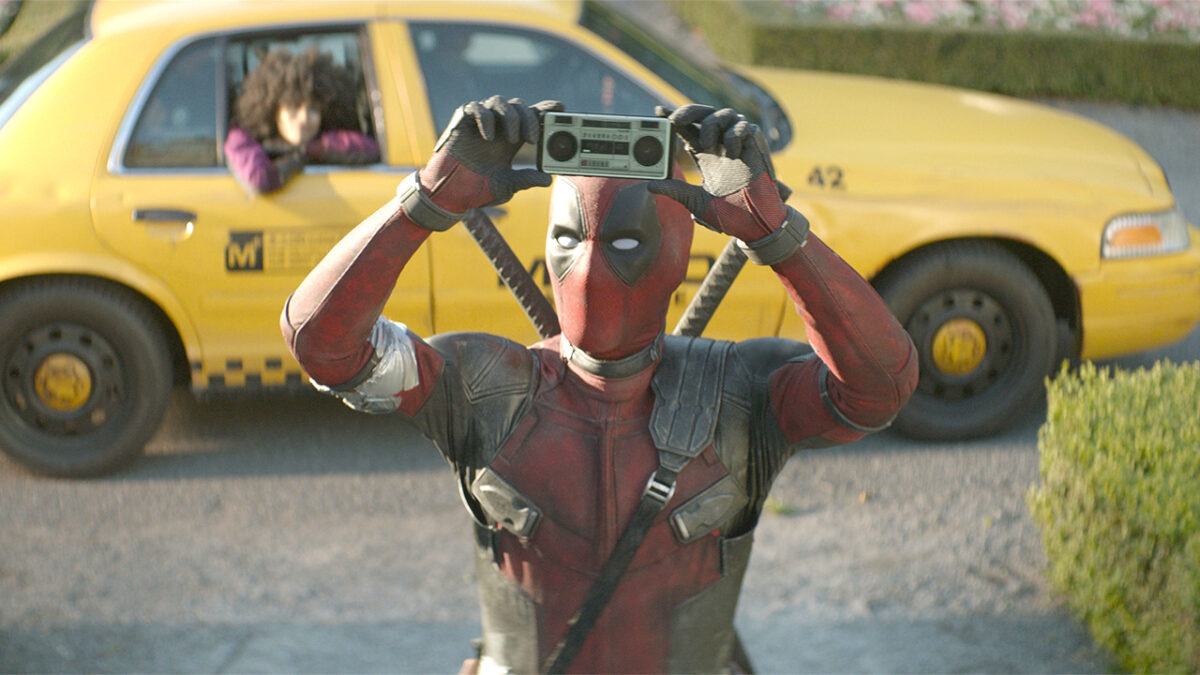 One of the more bizarre stories to emerge from last night’s Primetime Emmy Awards was Deadpool 3 director and Stranger Things executive producer Shawn Levy teasing an unlikely crossover between the two properties, even going so far as to say that it was “on the table”.

As outlandish and far-fetched as it sounds, the Merc with a Mouth is known for his fourth wall-breaking, self-aware, and meta habits, so it wouldn’t exactly be out of the ordinary for him to reference, acknowledge, or even interact with the Netflix phenomenon, especially given Levy’s heavy involvement in both.

However, fans weren’t exactly unanimously thrilled with the idea, and after watching it blow up online all day, Levy has been forced to come clean and admit that he was kidding.

We’d love to hear what Ryan Reynolds has to say on the matter, given his notoriously strong and relentlessly self-deprecating Twitter game. While the crossover conundrum has been eliminated from the conversation, at the rate Deadpool 3 is taking to come together behind the scenes, Stranger Things‘ fifth and final season may well have ended by the time Wade Wilson even returns to our screens.

If there’s one thing that never lands in comedy, it’s making jokes and references to things that are no longer part of the zeitgeist, which is likely why Reynolds and Levy’s Free Guy played it safe by name-dropping iconic video game properties, Star Wars, and even Marvel, which are never going to go out of fashion.

Deadpool won’t be heading to the Upside Down, then, but maybe that’s for the best.

Tesla vehicles can be stolen with new relay attack, but there’s a two-inch caveat