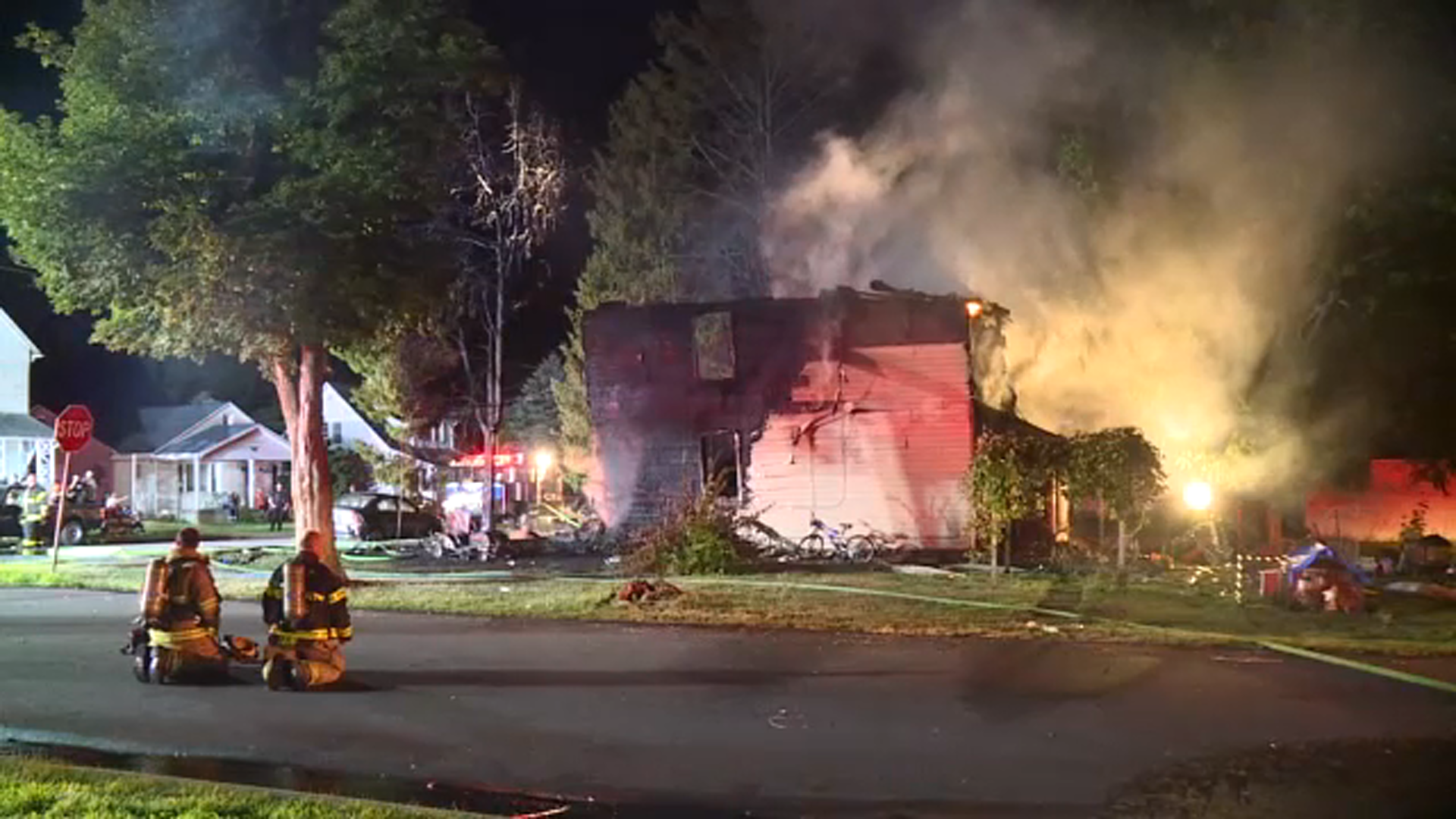 NESCOPECK, Pennsylvania — Fire tore quickly through a Pennsylvania home in the wee hours of Friday, killing seven adults and three children and horrifying a volunteer firefighter who arrived to battle the blaze only to discover that the victims were his family, authorities said.

A criminal investigation into the fire is underway, authorities said. The children who died in the fire were ages 5, 6 and 7, Pennsylvania State Police said in a news release.

The fire in Nescopeck was reported around 2:30 a.m. One person was found dead inside the single-family home shortly after emergency responders arrived, while two other victims were found later in the morning.

Some people were able to safely flee the burning home, authorities said.

Baker said that the address initially given for the call was a neighboring home, but that he realized it was his family’s residence as the fire truck approached.

“When we turned the corner up here on Dewey (Street) I knew right away what house it was just by looking down the street,” Baker told the Citizens’ Voice. “I was on the first engine, and when we pulled up, the whole place was fully involved. We tried to get in to them.”

Baker, who was relieved of his firefighting duties because of his relationship to the victims, said 14 people were living in the home. One of them was out delivering newspapers, and three others escaped, he said.

Copyright © 2022 by The Associated Press. All Rights Reserved.