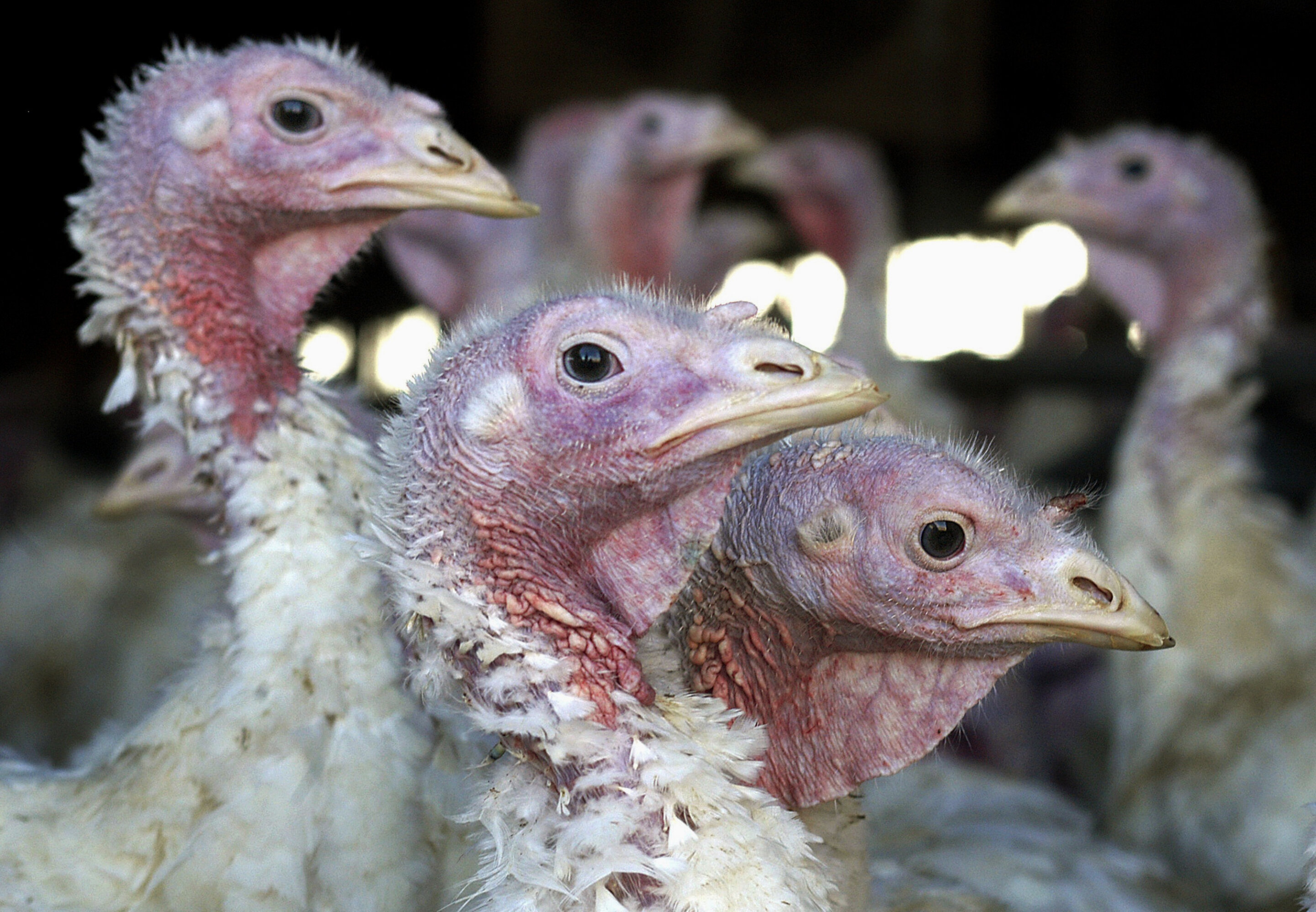 Bird flu has returned to the Midwest earlier than authorities expected after a lull of several months, with the highly pathogenic disease being detected in a commercial turkey flock in western Minnesota, officials said Wednesday.

The disease was detected after a farm in Meeker County reported an increase in mortality last weekend, the Minnesota Board of Animal Health said. Tests confirmed the disease Tuesday evening. The flock was euthanized to stop the spread.

It was the first detection of avian influenza in Minnesota since May 31, when a backyard flock was struck in Becker County, and the first in the Midwest since a backyard flock in Indiana on June 9. However, there have been several detections in western states in July and August, including California, Washington, Oregon, Utah, plus a few in some eastern states.

“While the timing of this detection is a bit sooner than we anticipated, we have been preparing for a resurgence of the avian influenza we dealt with this spring,” said Dr. Shauna Voss, the board’s senior veterinarian. “HPAI is here and biosecurity is the first line of defense to protect your birds.”

Across the country, according to the U.S. Department of Agriculture, 414 flocks in 39 states have been affected since February, costing producers over 40 million birds, mostly commercial turkeys and chickens. The disease has struck 81 Minnesota flocks this year, requiring the killing of nearly 2.7 million birds.

Minnesota produces more turkeys annually than any other state.

This year’s outbreak contributed to a spike in egg and meat prices, and killed an alarming number of bald eagles and other wild birds. It also affected some zoos. It appeared to be waning in June, but officials warned then that another surge could take hold this fall.

The disease is typically carried by migrating birds. It only occasionally affects humans, such as farm workers, and the USDA keeps poultry from infected flocks out of the food supply. A widespread outbreak in 2015 killed 50 million birds across 15 states and cost the federal government nearly $1 billion.

Here Are September’s PlayStation Plus Games For Essential, Extra, And Premium Members