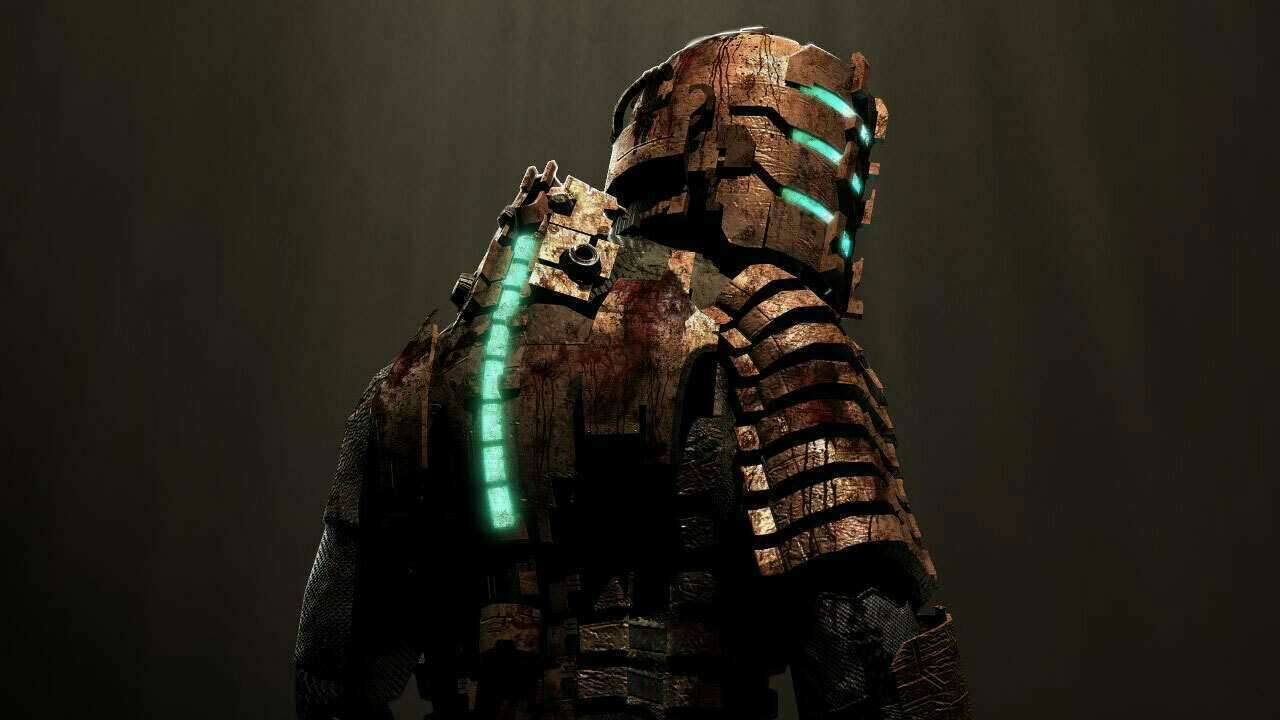 After weeks of rumors about a potential revival of the Dead Space series, we’ve finally learned of what’s next for the survival horror franchise, and it is indeed a full remake of the original game. Announced during the EA Play 2021 live stream, the Dead Space remake–releasing on PC, PS5, and Xbox Series X|S–will take us back to the USG Ishimura, focusing on Issac Clarke’s harrowing descent into a decaying space station filled with mutated monsters known as necromorphs.

Developed by EA Motive, the same team behind Star Wars: Squadrons and Battlefront II’s story campaign, the short teaser showcased the familiar, derelict halls of the ruined spaceship, with a lone necromorph in the distance readying for an attack. In the teaser, we saw some callbacks to environmental details from the original game, with the words “Cut off their limbs” written in blood on the station’s halls.

In an official press release, EA Motive senior producer Phillippe Ducharme stated that this revisit will modernize the original game for current-generation platforms, with the hope to reinvigorate the series for new and returning players alike.

“The Dead Space franchise made a huge impact on the survival horror genre when it was released 12 years ago, and I came to Motive as a fan first to specifically work on this game,” he said. “We have a passionate team at Motive who are approaching this remake as a love letter to the franchise. Going back to the original and having the opportunity to do so on next gen consoles excited everyone on the team. As we look to modernize the game, we’ve reached out to dedicated fans and invited them to provide us with feedback since the early stages of production to deliver the Dead Space game they want and for new players to enjoy as well.”

Though general details about this game are light as of this time, and the EA Play stream ended before we could learn anything else about it, GameSpot has confirmed from the press release and from an EA spokesperson that this will be a full remake of the original game, and not a direct remaster. So while this will still follow what we know of the original 2008 game, there will likely be some new surprises in store for this upcoming iteration. The original Dead Space trilogy was developed by Visceral Games, which was shuttered in 2017 following the cancellation of its Star Wars action-adventure game. So it is exciting to see its work live on in this full remake for current gen platforms.

Along with the reveal of the Dead Space remake, we also saw the announcement of Battlefield 2042’s new Battlefield Portal mode, which brings different armies from across time together in large-scale battles, along with a showcase of Lost in Random’s take on turn-based RPG combat.