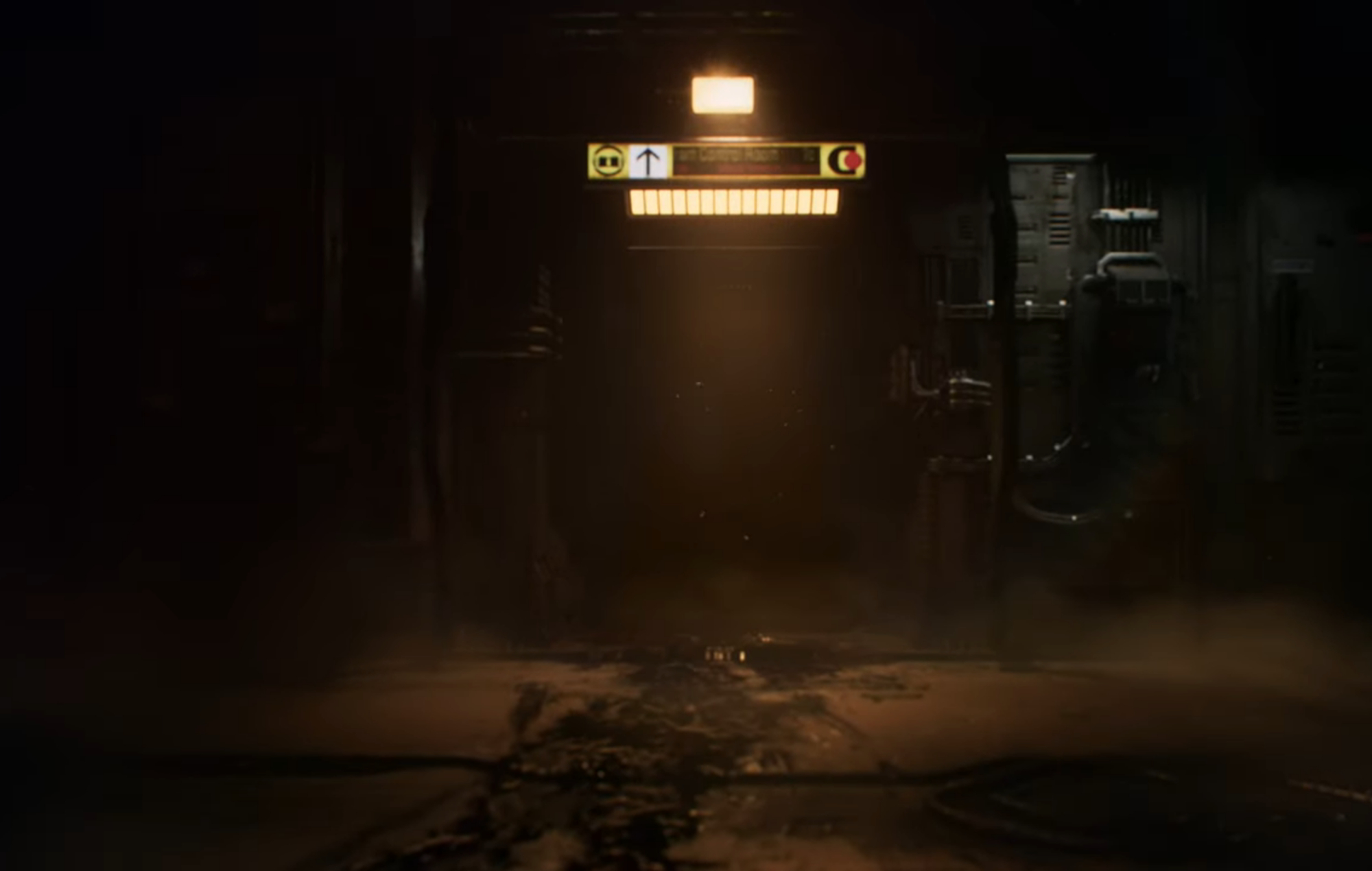 Taking to Twitter, Schofield has shared that “the original Dead Space was one of the highlights of my career” and – like many fans of the franchise – he is “excited to see what the EA Motive Studio team does with it!”

“Directing the original Dead Space was one of the highlights of my career.  Excited to see what the EA @MotiveStudio team does with it!”

In return, Motive Studio – who are handling the remake – replied saying “You paved the way for us, Glen” and reciprocated excitement for Schofield’s upcoming game The Callisto Protocol.

As one fan points out, the first trailer for the remake features a small nod to Schofield’s contribution to the franchise, with shot lingering on a “Schofield Tools” product.

EA announced their full remake of Dead Space yesterday (July 22) during EA Play Live, confirming that the game was “rebuilt from the ground up” in the Frostbite game engine.

According to a press release ,this remake will include “an improved story, characters, gameplay mechanics and more”.

EA Senior Producer Phillippe Ducharme shared that the team is “approaching this remake as a love letter to the franchise” and has been inviting fans to give feedback throughout production.

While there’s no official release date for the Dead Space remake yet, it’s been confirmed that the game will be exclusive to next-gen platforms (PC, PS5 and Xbox Series X|S).

In other news, seven senior Borderlands 3 developers have left Gearbox to form a new studio and work on a new independent project.

Samsung Galaxy A22 5G vs Galaxy A32: How the two recently launched Galaxy A-series phones compare