‘Dead by Daylight’ gets medieval with new killer The Knight 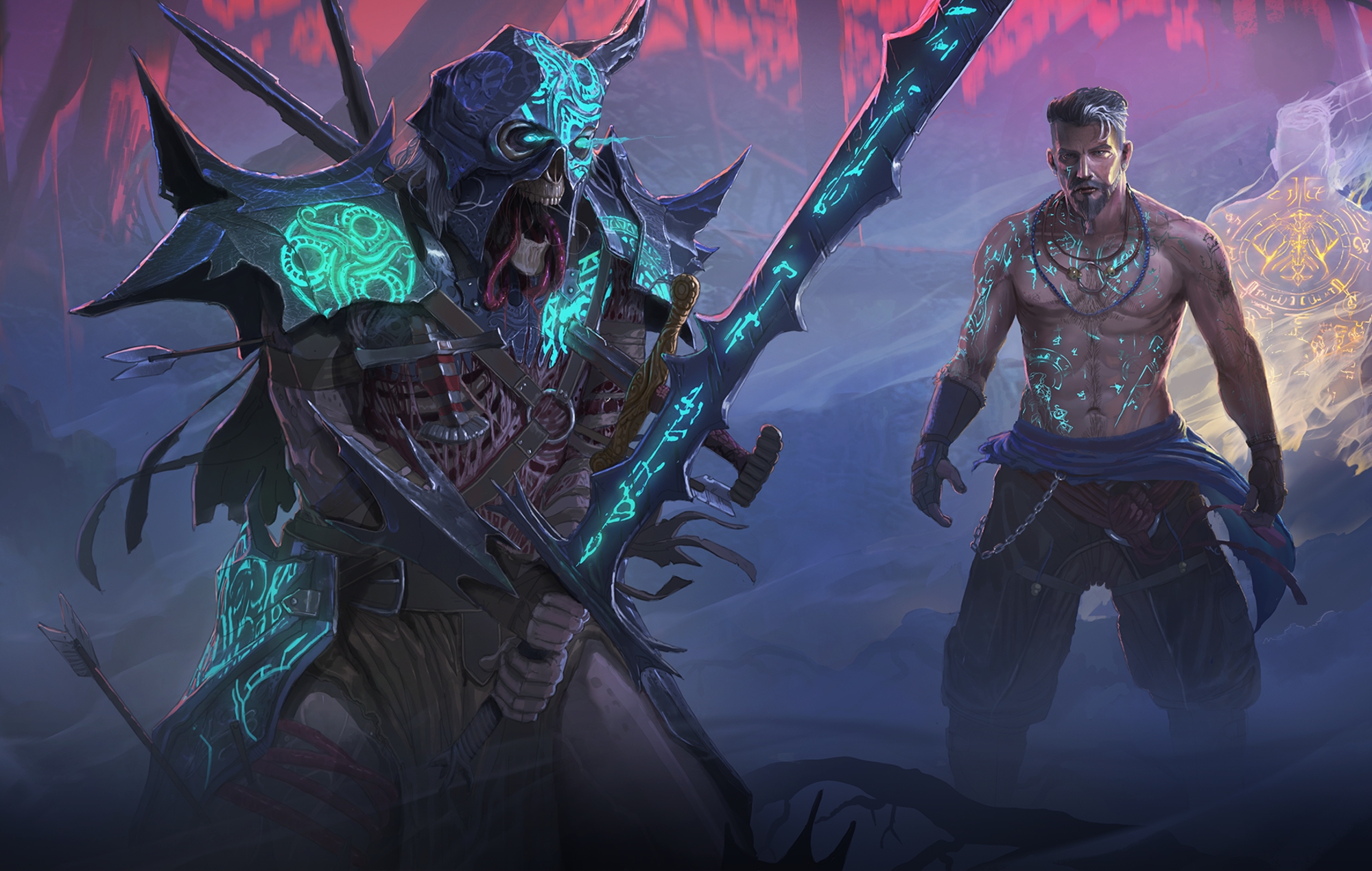 The Forged in Fog update for Dead by Daylight has launched today (November 22), introducing a new killer, map, and survivor for fans of the multiplayer horror.

Dead by Daylight‘s new killer is called The Knight, a “physically imposing” antagonist that allows players to summon help to hunt down survivors.

“The Knight’s unique power, the Guardia Compagnia also makes him one of the most strategic,” explains developer Behaviour Interactive. “He can call on his 3 loyal AI-controlled Guards, The Carnifex, The Assassin, and The Jailer – each possessing their own unique qualities – to patrol the map or carry out certain tasks, forcing survivors to face off against multiple threats orchestrated by The Knight.”

One of the characters hunted by The Knight is Dead by Daylight‘s newest survivor, Vittorio Toscano. A “scholar on a quest to uncover arcane secrets for the greater good,” Toscano is available to play with the release of Forged in Fog. The update also includes outfits for both new characters – Toscano will be able to equip the Arcane Ink outfit, while The Knight will have an ultra-rare Enchanted Plates cosmetic.

Finally, Forged in Fog also brings a new map to the game, a “once-thriving village” that has been destroyed by The Knight.”

“Smoke and death hang thick in the air,” describes Behaviour Interactive. “Demolished buildings litter the landscape. The market at the village center is now little more than a silent graveyard of toppled carts. Adding to the atmosphere, familiar elements of gameplay have also been brought into the dark ages, with Pallets, Breakable Walls, and even iron-forged Exit Gates updated to match the setting.”

It’s been a busy year for Dead By Daylight – aside from August’s Resident Evil crossover, Behaviour Interactive also released a dating sim set in the game’s universe.

In other gaming news, Valheim‘s Mistlands expansion is now available for fans to try out.

Best Mig Welders for Your Business

What mirrored ants, vivid blue butterflies and Monstera house plants can teach us about designing buildings