DC’s President Allegedly Almost Quit Over Batgirl’s Cancellation, And Rumors Are Swirling About His Long-Term Future 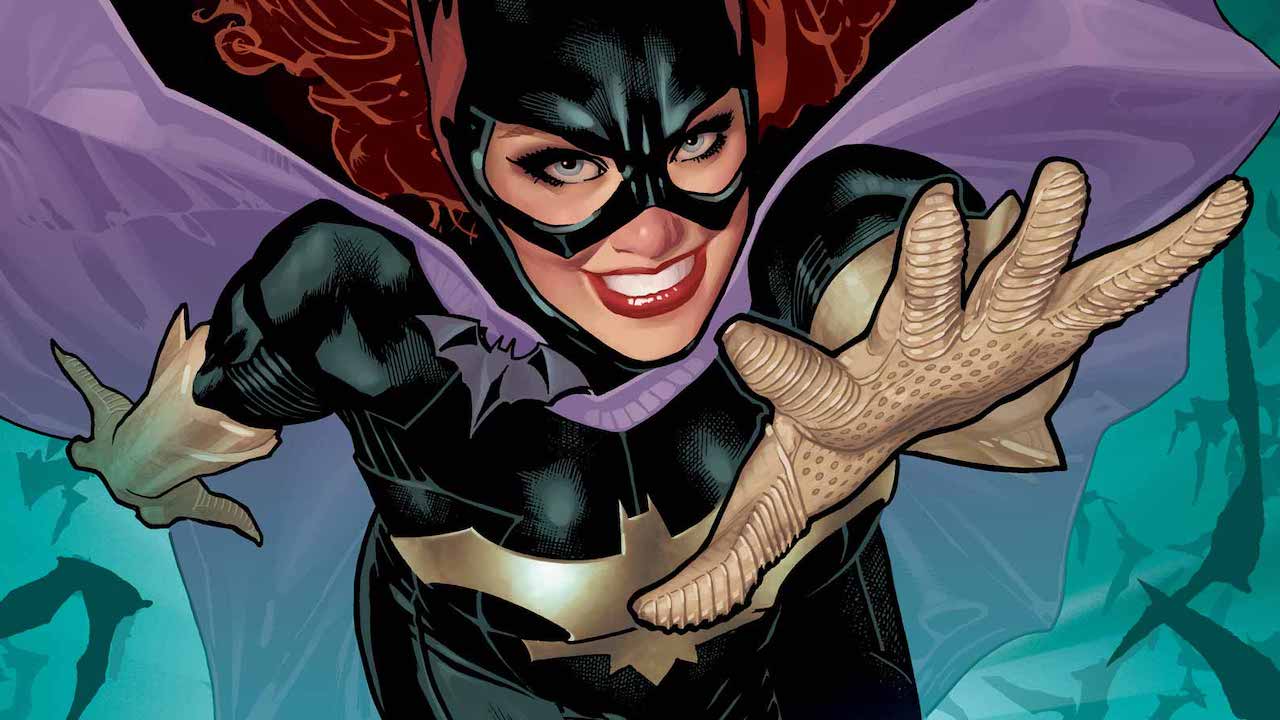 What the hell is currently happening at DC Films? News out of the subdivision of Warner Bros. has been nothing short of bombastic this week, with the studio pulling the plug on a planned Batgirl feature to a hint towards a 10-year plan for the DC universe that may or may not mirror what Kevin Feiuge helped to build at Marvel Studios. Because yeah, every studio wants that. Delivering it is a whole ‘nother matter. As questions surround the state of leadership at WB in the wake of the arrival of new company CEO David Zaslav, we’re now learning that one of his “generals” at DC Films wanted to jump ship, and still might walk away.

The shakeup at Warner Bros. has been ongoing, with former Motion Picture Group Chair Toby Emmerich sliding into a more advisory role, opening the door to the combined team of Michael De Luca and Pamela Abdy. Now, The Hollywood Reporter is saying that in the wake of the Batgirl cancellation, current DC Films president Walter Hamada threatened to quit his position, and allegedly has agreed to remain at the head of the DC Films table until Black Adam is released on October 21. A source close to the ongoing negotiations tells THR about Hamada:

The trade paper says that Walter Hamada learned about David Zaslav’s decision to shelve the Leslie Grace-led Batgirl at a test screening for Black Adam, and was upset with regards to the fact that he wasn’t consulted on the decision, or the impact it might have on the film division. The story regarding the Batgirl cancellation broke before the studio had alerted the movie’s talent, making this incredibly awkward situation all the more painful.

What does this mean about the Upcoming Slate of DC Films? It seems to indicate that Walter Hamada has agreed to stay on as a figurehead for the time being, but doesn’t have much power when it comes to the decisions being made for DC Films. That could be overstating his position, but the source telling THR that Hamada is contemplating making this “adversarial” means that this likely will get messier before the picture clears up.

For the moment, we know for certain that Black Adam is coming, and that The Rock is making changes to the character’s origins so that he can become a significant part of the DC Universe moving forward. Everything else appears to be on the table, as there have been rumors about Zachary Levi’s Shazam sequel getting pushed back into 2023. And don’t even get us started on the state of The Flash. The Muschietti’s can assure DC fans that everything is going smoothly with their already delayed film, but star Ezra Miller routinely finds himself associated with controversial accusations, and some are wondering if the presence of Michael Keaton and the introduction of Sasha Calle’s Supergirl might not be enough to keep the production on track.

The dust is still settling, and the smoke continues to clear around DC Films after this week. Where everything stands moving forward remains a mystery that’s worth exploring for months to come.