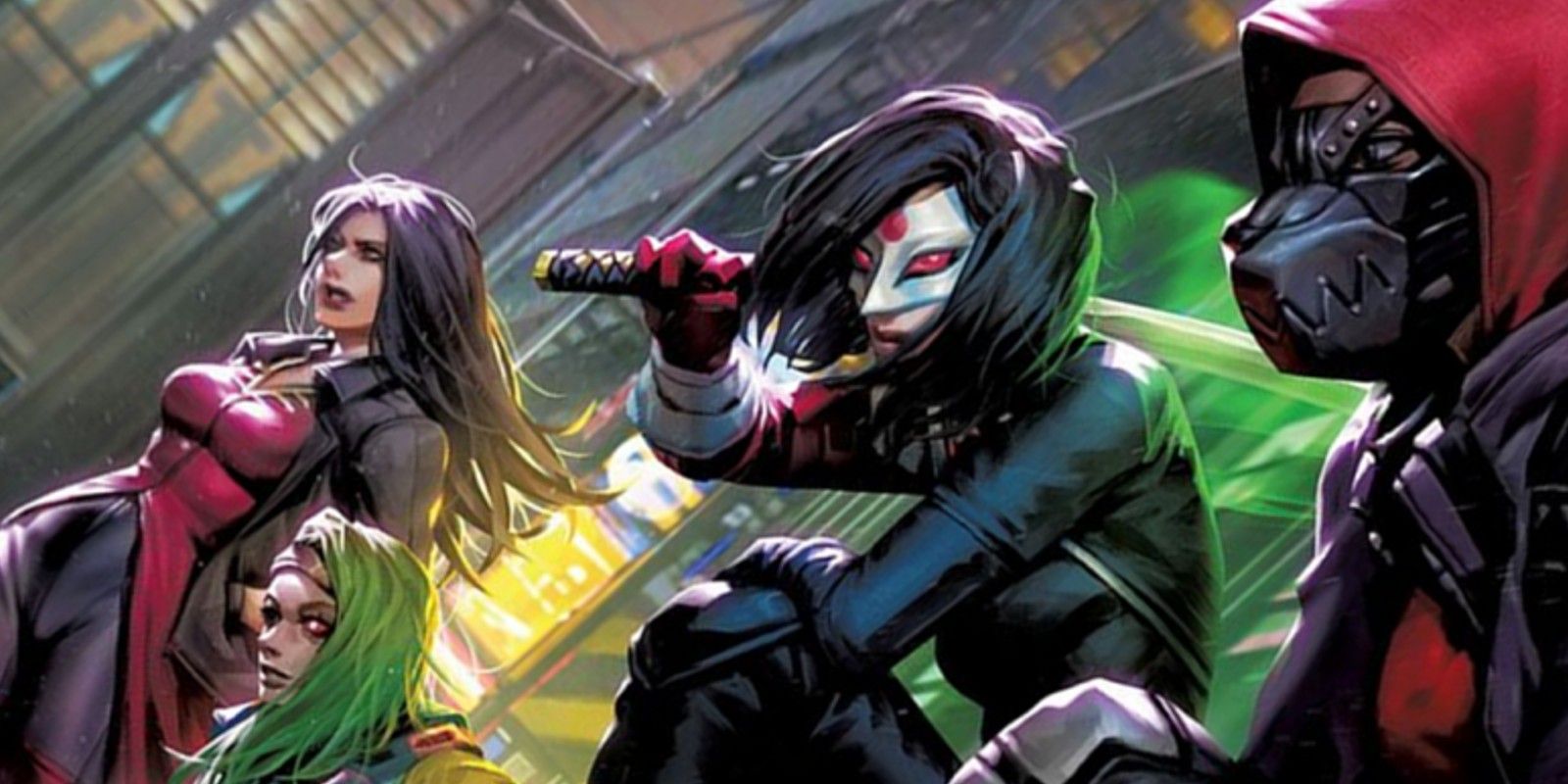 A new, short-lived iteration of the Birds of Prey gets unexpectedly double-crossed by their tech-savvy teammate in Batman: Urban Legends #16.

The latest issue of Batman: Urban Legends features the Birds of Prey facing betrayal at the hands of Miracle Molly, their tech-savvy hacker comrade.

The double-cross occurs in the third and final part of “Memory Lane,” a story that began in Batman: Urban Legends #14 and featured Lady Shiva assembling a new iteration of the Birds of Prey to subdue a powerful metahuman named Noah Grove. Among these teammates were the Outsider and close Batman confidante Katana, the teenage thief Ghost and Miracle Molly, who last appeared in the “Fear State” crossover story that rocked Gotham City in 2021.

As Lady Shiva guides her Birds after their quarry, the ladies learn that Noah Grove appears to be connected with Memory Lane, a mysterious app released by tech startup Richard Roe. Memory Lane lets users live out their most beloved memories, creating alluring audio and visual hallucinations — but it also has a sinister side. The app unleashes a metavirus that turns its users into a zombie-like trance, and Noah Grove’s psychic powers are directly involved with its programming. Miracle Molly is also working with Richard Roe and sets up her fellow Birds in the last act of the story to safely deliver Noah to Ladeline Dusk, the secret mastermind behind the company.

Miracle Molly’s true motives for betraying her friends are unexplained, but the last pages of the story reveal that she knows Ladeline and is friendly enough with the tech exec to assist her on whatever grand plan she has for Memory Lane. Meanwhile, the Birds of Prey — and especially Lady Shiva — vow to “personally handle the treacherous canary, Miracle Molly,” hinting at a deadly conflict in future issues.

RELATED: Batman Has a New, Not Entirely Family-Friendly Pet

Miracle Molly was formerly a member of the Unsanity Collective, a cyberpunk group that used technology and bio-augmentations to commit crimes against corporations in the hope of making Gotham City a better place for the common citizen. She befriended Batman over the course of “Fear State” and played a pivotal role in taking down the corrupt Magistrate organization that had turned Gotham into a police state. Molly received a reduced sentence at Blackgate Penitentiary as a result of her assistance. Whether or not she remembers the lessons that Batman taught her or has reverted to her criminal roots remains to be seen.

Business Loan Approval Rates Show Slight Increase in May, according to Biz2Credit Report

A League Of Legends Story’ has three new DLC packs