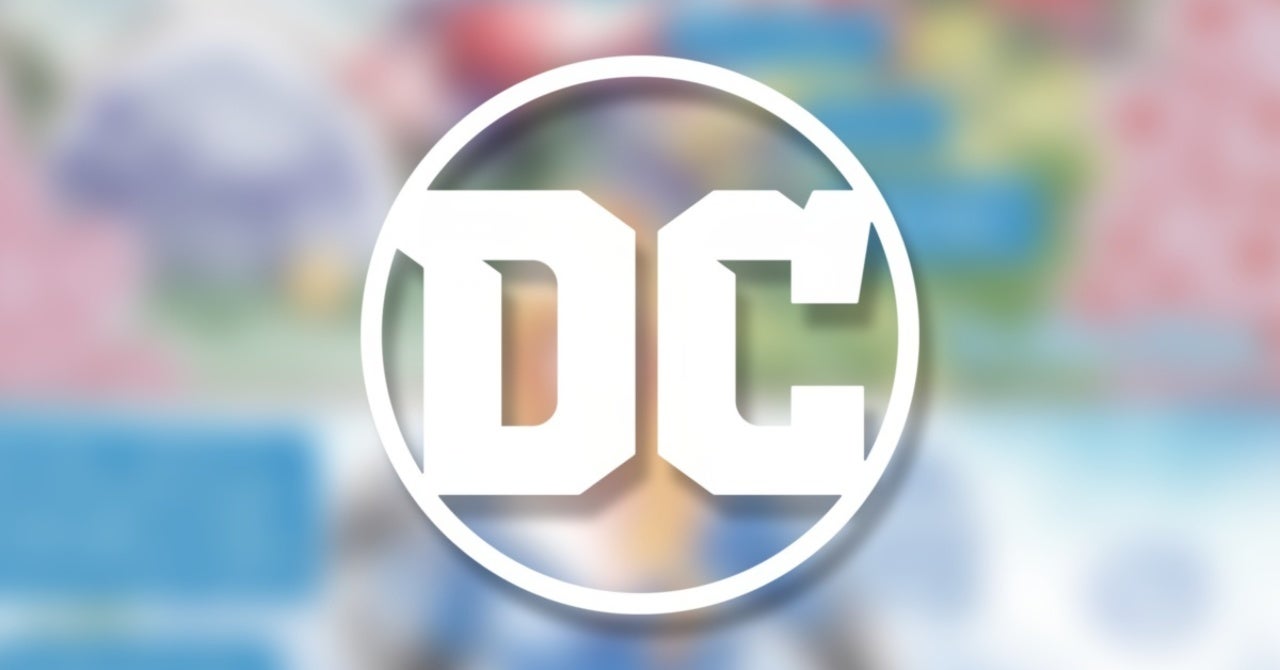 We’re only two weeks into Future State, and the comic event has already thrown the DC Comics universe into some truly unexpected territory. The wave of titles thus far have introduced some new legacy characters to take on major superhero mantles, as well as taken some established characters to new heights. That was especially apparent in the debut issue of Future State: Zara Kor-El: Superwoman #1, which reimagined the Maiden of Might in a fascinating context. Along the way, the issue revealed a slightly bittersweet detail regarding one of the characters in Kara’s orbit. Spoilers for Future State: Kara Zor-El: Superwoman #1, from Marguerite Bennett, Marguerite Sauvage, and Wes Abbott below! Only look if you want to know!

The beginning of the issue opens with Kara in her new status quo, serving as the protector of the Moon and its various refugees who have colonized it. The very first panel reveals Kara standing in front of a makeshift grave for Krypto, which even includes a headstone painted with his name on it.

Kara waxes poetic about what led her to be the protector of the Moon — particularly, the fact that she felt ostracized from Earth by both Clark and Jon Kent. She also argues that Krypto was one of the few creatures who accepted her unconditionally, a lesson that she wishes she would have taken to heart sooner.

As the issue goes along, Kara (and the reader) are introduced to Lynari, a refugee of the Starswamp asteroid who boasts an array of superpowers. After a brief fight, Lynari and Kara begin to bond — both by their circumstances of being refugees, and by the way they were treated by their families. Ultimately, Kara has a much more pragmatic view of the situation, in part because she had agreed – because of Krypto’s influence – to essentially become a pacifist on the Moon, not using her superpowers in conflict unless absolutely necessary.

Lynari continues to disagree with Kara, culminating in her flying away from the Moon — and immediately being kidnapped by her evil aunt, Kimara. Kara ultimately gives in to her anger, apologizing to Krypto as she uses her heat vision at full blast.

While the news of Krypto’s death in the Future State timeline is definitely heartbreaking, it does provide an endearing through-line for Kara’s emotional journey in the issue, focusing on the canine’s loyalty and genuine goodness when with the Superman family. And although there’s no telling what’s to come in the second issue of Future State: Kara Zor-El: Superwoman, the framing device of Krypto Influencing her to be better is definitely an emotional and promising start.

What do you think of Krypto being dead during the events of Future State: Kara Zor-El: Superwoman? Share your thoughts with us in the comments below!

Karen Gillan Reportedly Getting Her Own Jumanji Spinoff