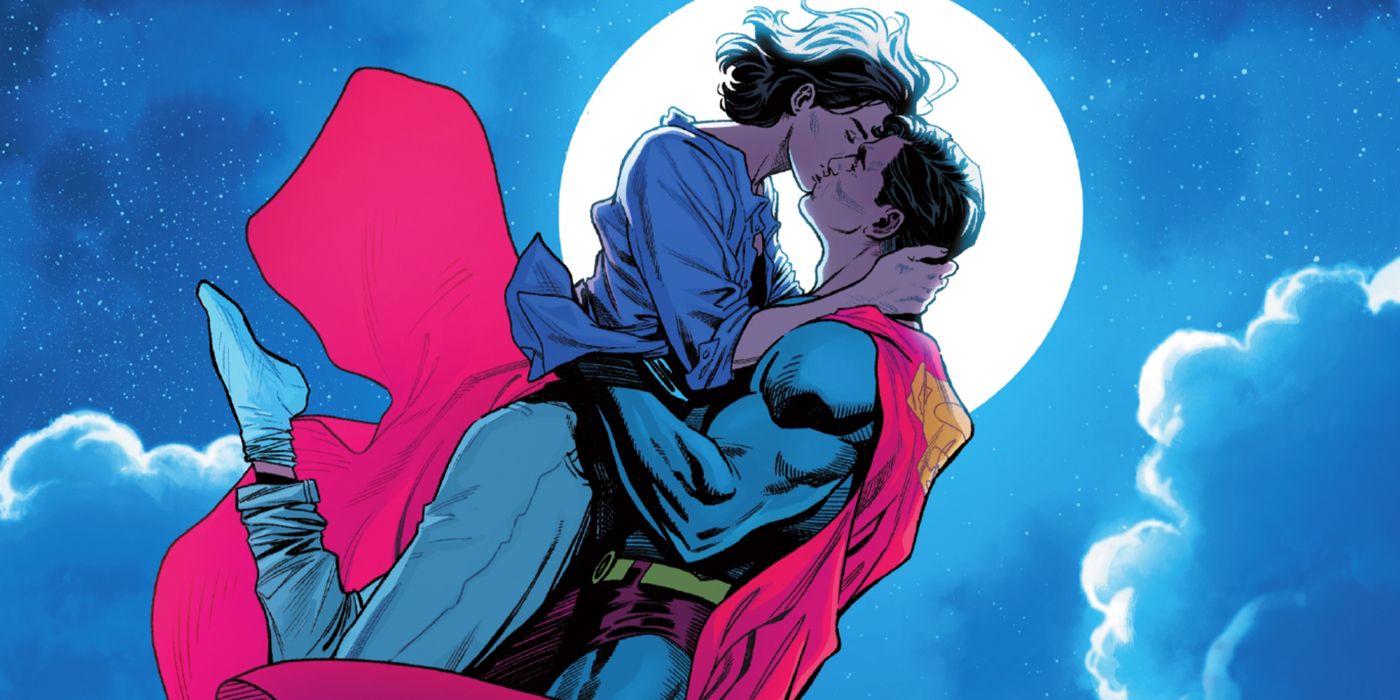 After spending nearly a year apart, Superman and Lois Lane reunite in the pages of DC Comics, bringing an end to the “Warworld Saga.”

After spending nearly a year apart, Clark Kent / Superman and his wife Lois Lane reunited in the pages of DC Comics.

The romantic reunion took place in Superman: Warworld Apocalypse #1, which serves as a conclusion to Phillip Kennedy Johnson’s Action Comics “Warworld Saga.” Lois and Clark were last seen together in September 2021’s Action Comics #1035, in which Superman leaves Earth to free Warwolrd from the tyrannical rule of Mongul.

Johnson’s “Warworld Saga” saw the Man of Steel form an unlikely team with the Authority—a bond originally formed in writer Grant Morrison and artist Mikel Janín’s limited series, Superman and the Authority—to defeat Mongul. Despite losing his powers and becoming a prisoner himself, Superman is able to plant the seeds of revolution, eventually leading to the death of Mongul at the hands of Kryl-Ux.

While Superman has been away from Earth, his son Jon Kent has been protecting humanity as the latest incarnation of the hero in the pages of Superman: Son of Kal-El. Written by Tom Taylor and illustrated by John Timms, Cian Tormey, Ruairí Coleman, Clayton Henry and Bruno Redondo, the ongoing series has seen Jon struggle with the mantle of his father while facing off against Henry Bendix. The book also revealed that Jon is bisexual and featured Dreamer’s main DC Comics continuity debut. (She previously appeared in DC Pride 2021.)

RELATED: DC’s Heroes Are Using Politics Instead of Fists to Save the Day

How students should choose the right credit card, benefit from it