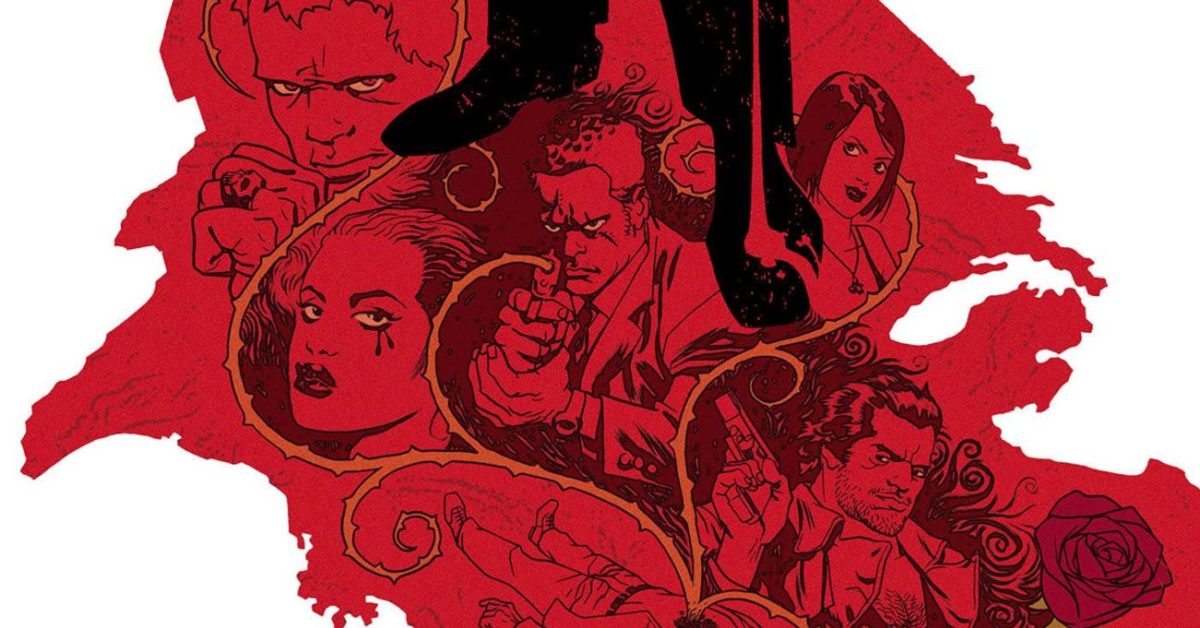 Given the size of the things – and that it was one of DC Comics’ top-selling titles in bookstores this year– means that there are a lot of copies that may be returned. If you ordered a copy  online or through mail-order, it might be time to have an awkward conversation over who pays the postage back…

This is the original, erroneous solicitation copy for 100 Bullets Omnibus Vol 2 by Brian Azzarello and Eduardo Risso. It purported to contain the second half of the 100 Bullets run, as well as the revival series 100 Bullets: Brother Lono.

One gun. One hundred bullets. Zero consequences. The Eisner Award-winning and bestselling crime graphic novel series 100 Bullets collection continues in this incredible omnibus volume!  If your life was destroyed, and you knew that those responsible would never be held to account, how far would you go to get revenge?  If you were given a chance to kill anyone you wanted, with a guarantee that the law could not touch you, would you take it? That’s the opportunity that a man called Agent Graves provides, in the form of a special case containing a gun, a hundred rounds of ammunition, and total immunity for their use. To the damaged and downtrodden living on the fringes of society, Graves’s offer is a once-in-a-lifetime chance to even their scores. But beyond the fundamental dilemma of whether or not to pull the trigger, there is a deeper and even more troubling question that everyone who picks up the briefcase must ask themselves: Just who is making all of this possible—and why?   This second volume omnibus collects 100 Bullets #59-100 and 100 Bullets: Brother Lono #1-8!

Readers are invited to buy the Brother Lono trade paperback separately. But it is not exactly the same now, is it? Also, it’s out of print.

The Eisner award-winning team behind 100 BULLETS–writer Brian Azzarello and artist Eduardo Rissoe, reunites to tell the story of the baddest Minuteman of all. When last we saw Lono in 100 BULLETS, Dizzy Cordova had shot him through the chest … but Lono always was too tough to die. Now, after the final events of 100 BULLETS, Lono finds himself in Mexico working on the side of the angels. Collects the entire eight-issue run of this limited series. 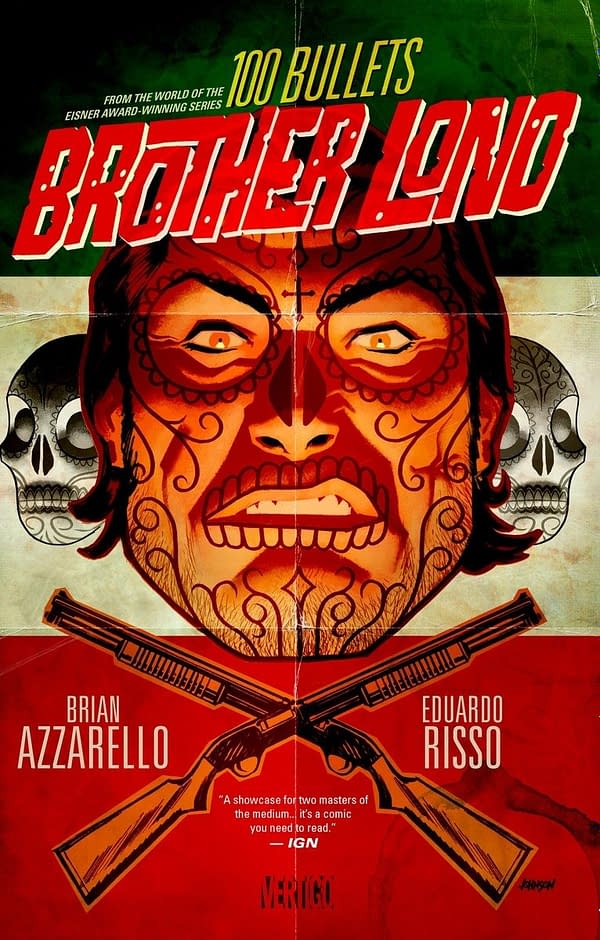 ITI Share price: Big Movers on D-St: What should investors do with JSPL, Jain Irrigation and ITI?

Pratap Bose explains the idea behind the design of 2022…

10 Times Alia Bhatt was the queen of promotional looks

Fans Wonder How They’d React if George Lucas Returned for…