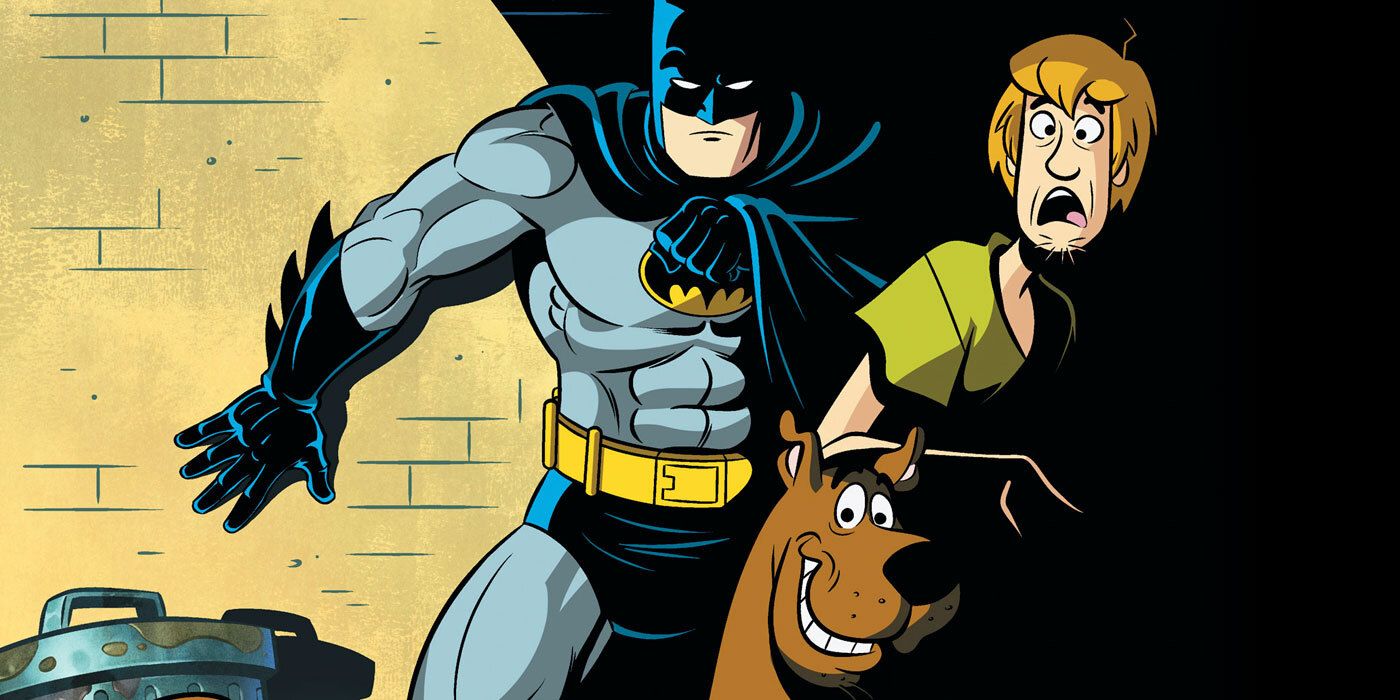 DC is launching a Batman & Scooby-Doo Mysteries Digital First series, teaming the Dark Knight up with Scooby and the Mystery, Inc. gang.

Batman and the Mystery, Inc. gang are teaming up in an all-new Digital First series titled Batman & Scooby-Doo Mysteries.

Writers Ivan Cohen and Sholly Fisch collaborate with artists Dario Brizuela and Randy Elliott for each digital chapter, beginning Saturday, March 27. The Dark Knight, Scooby-Doo and the sleuths of Mystery, Inc. (Shaggy, Velma, Daphne and Fred) will star in 24 digital chapters, which will be collected in 12 print issues on April 13.

MODOK Confirms Fan Conventions in the Marvel Universe Are TERRIFYING


Tim Adams is an Assistant Editor at CBR, with a focus on feature and news articles, previews and solicitations. He’s been a fan of comics since the 90’s, when his older brother introduced him to the medium. Some of his first memories include receiving a monthly subscription box with Amazing Spider-Man #353, the first part of “Round Robin: The Sidekick’s Revenge,” along with highly successful launches of X-Men #1 and X-Force #1. He hosts a weekly comic book video podcast called Comic Book Chronicles, and you can follow Tim on Twitter @timdogg98 where you can read his ramblings about comics, TV, movies, sports and wrestling.