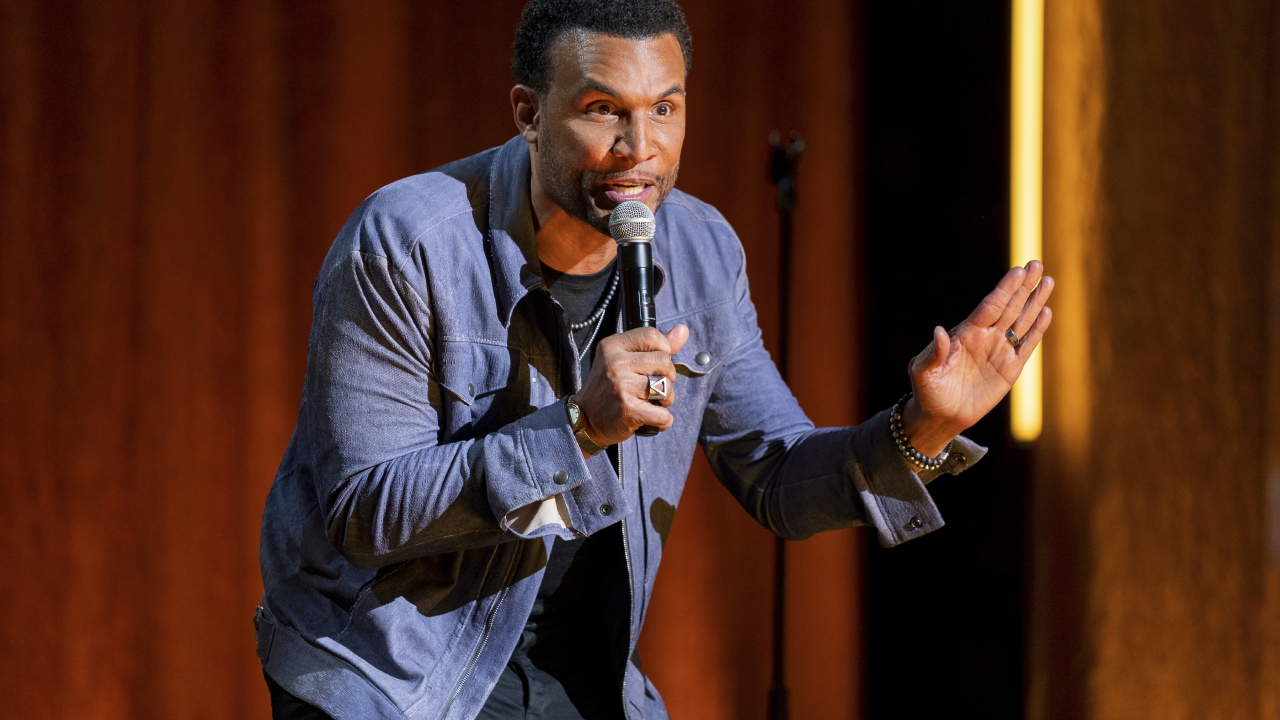 David A. Arnold, a comedian who was a producer of the “Fuller House” reboot and the creator and showrunner of Nickelodeon’s “That Girl Lay Lay,” has died. He was 54.

Arnold’s family said in a statement Thursday that the doctors “ruled the cause of death due to natural causes.” His family said he died peacefully on Wednesday in his home.

“It is with great sadness that we confirm the untimely passing of our husband, father, brother and friend, David A. Arnold,” the statement read. “Please keep our family in prayer and respect our privacy at this time as we are all shocked and devastated by this loss.”

Arnold was a stand-up comedian who gained appeal through his perspective about fatherhood. He headlined two Netflix comedy specials “Fat Ballerina” in 2019 and the Kevin Hart-produced “It Ain’t for the Weak,” which debuted in July. He was also featured in the Netflix is a Joke comedy festival in late April.

Arnold was three shows into his four-month comedy tour called “Pace Ya Self.”

He also wrote episodes for “Meet the Browns,” “The Ricky Smiley Show” and “Tyler Perry’s House of Payne.”

Copyright © 2022 by The Associated Press. All Rights Reserved.

The Queen: The sporting events that coincided with Her Majesty’s major milestones