Daryaa Singer Shahid Mallya Lends His Voice For Irrfan Khan’s Son Babil Khan, Says “Proved Himself As A Performer Through This Film” 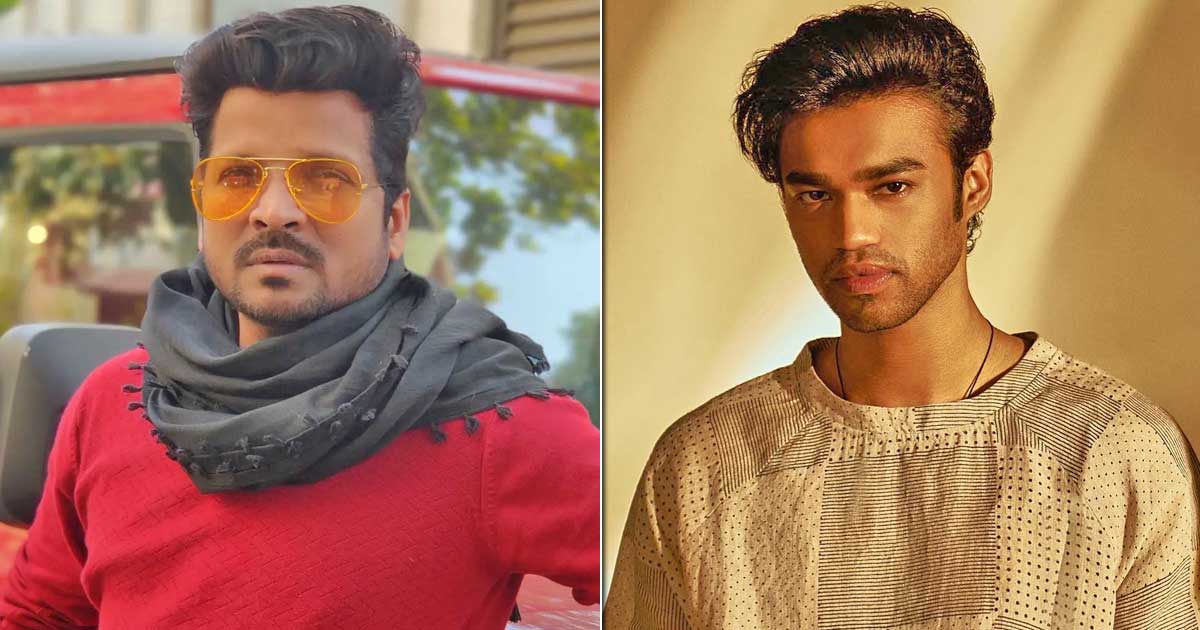 Playback singer Shahid Mallya, a discovery of A.R. Rahman who has lent his voice to late actor Irrfan Khan’s son, Babil Khan, in the upcoming movie ‘Qala’, has shared that the film has allowed him to tap into unexplored space.

The versatile singer has sung songs such as ‘Kukkad’ from ‘Student of The Year’, the romantic number ‘Rabba Main Toh Mar Gaya Oye’ from ‘Mausam’, ‘Daryaa’ and ‘Sachchi Mohabbat’ from ‘Manmarziyaan‘.

Qala follows the journey of a talented singer with a rising career and her challenges with self-doubt and her mother’s disdain. The film has an ensemble cast of Tripti Dimri, Babil Khan, Swastika Mukherjee, Varun Grover and Amit Sial, and is directed by Anvita Dutt.

Talking about his venture in Qala, Shahid Mallya said: “Qala let me tap into a space that was not explored by me on a commercial platform. Hence, singing for this film was like a golden opportunity that I could never have missed out on. Well, it could not have been possible if not for the support that Amit Trivedi gave me. So, I just want to thank him for putting his faith in me.”

Shahid Mallya praised Babil for giving his voice a face with such grace. He added: “Babil proved himself as a performer through this film. But what I admire about him the most is how he effortlessly made my voice his own.

“If one watches the film, they can barely recognise that it is my voice that is singing for Babil. That is the sole talent of the actor and Babil is a terrific one.”

Must Read: When Kareena Kapoor Khan Said “You Won’t Be A Director” To ZNMD Maker Zoya Akhtar, Shah Rukh Khan Had To Solve The Issue!

Hennessey Mammoth TRX Overland Edition is 1,000 hp you can sleep on

Do You Have Bad Mood Every Day? These Simple Tips May Come…