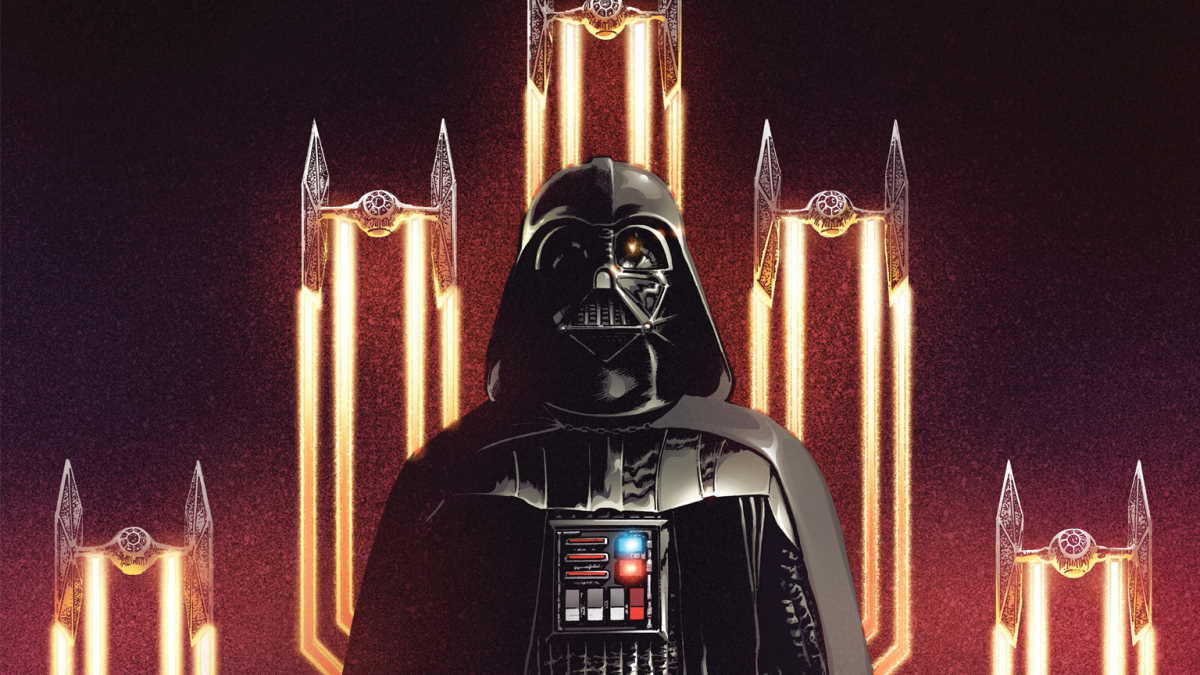 As the War of the Bounty Hunters draws to a close, new battle lines are drawn in the Star Wars galaxy, and Darth Vader is ready to cross them all. Marvel Comics released a preview for Star Wars: Darth Vader #18, The Star Wars crossover event War of the Bounty Hunters shocked Star Wars fans by bringing Qi’ra, Han Solo’s old flame, back into the mix. Now the Crimson Dawn is making a power play for control of the galaxy, going toe-to-toe with the Empire. Darth Vader isn’t having any of it. Little does he know that his right-hand man in this endeavor is a Crimson Dawn spy.

The new preview shows Vader recounting the events of the series so far, and preparing for war. Take a look below.

What do you think? Let us know in the comments. Star Wars: Darth Vader #18 goes on sale on December 1st.

DC Teases The Sandman Spinoff Starring The Corinthian for April 2022