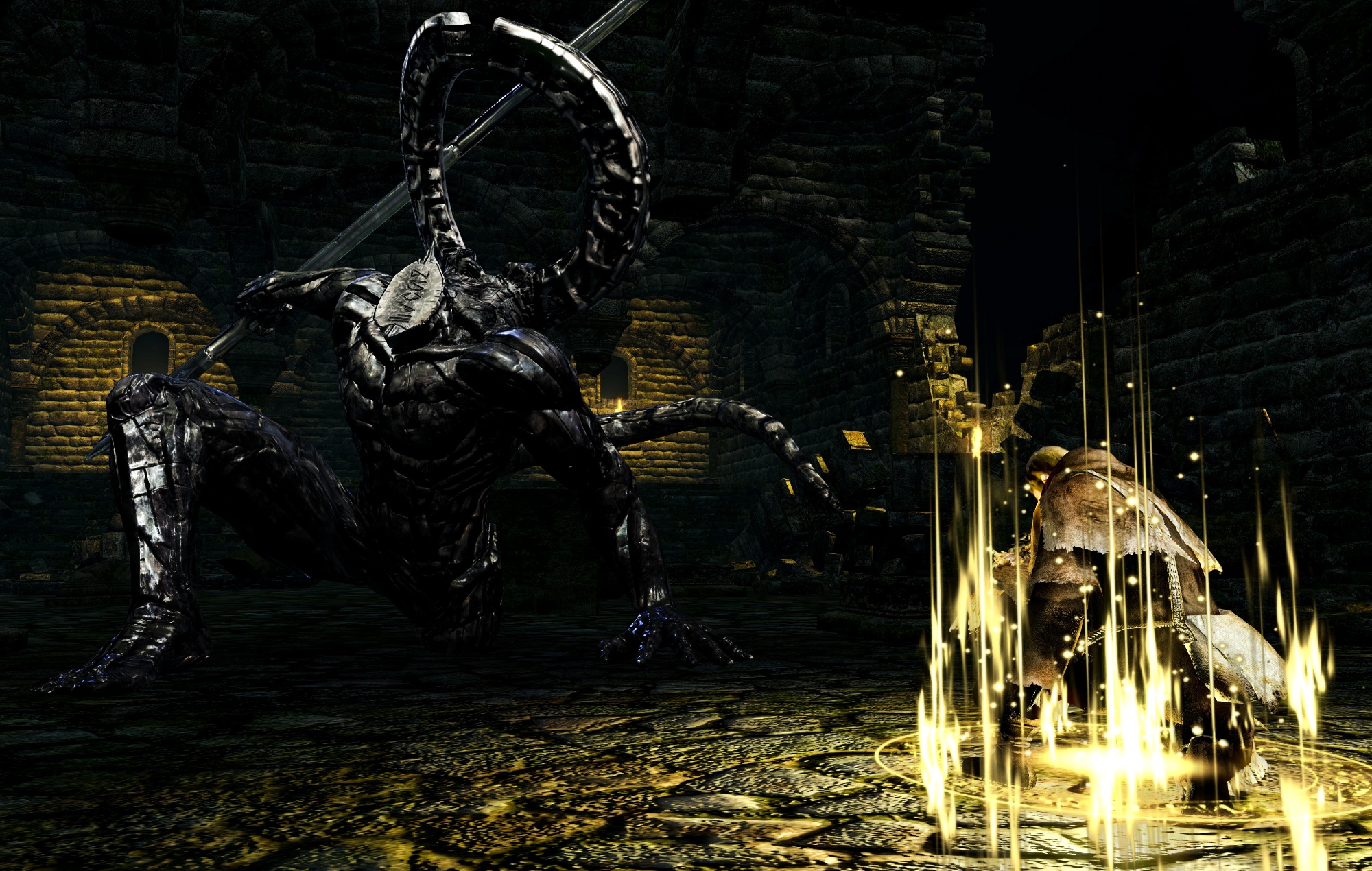 Dark Souls has won the Ultimate Game of All Time at the Golden Joystick Awards.

The notoriously difficult adventure through the depths of Lordran picked up the award as part of a celebration of 50 years of video games. The award, which was voted on by the public, saw the very best games of all time battle it out for the crown. You can read the full list of entries and where they ranked below.

The list, which includes the most influential shooter of all time – Doom, the best selling game of all time – Minecraft, and the most important platformer of all-time – Super Mario 64, shows up just how fierce the competition was for Dark Souls to come out on top.

You can read the full list of winners at the Golden Joysticks below:

Elsewhere, No Man’s Sky is giving players another chance to unlock the Normandy from Mass Effect.

The post ‘Dark Souls’ wins Ultimate Game of All Time at the Golden Joystick Awards appeared first on NME.

‘Dune’ is heading back to IMAX on December 3rd

Kotick says he will be “available as needed” at Activision Blizzard…