Daniel Radcliffe Shares How He And Girlfriend Erin Darke Met, And A Perm Was Involved 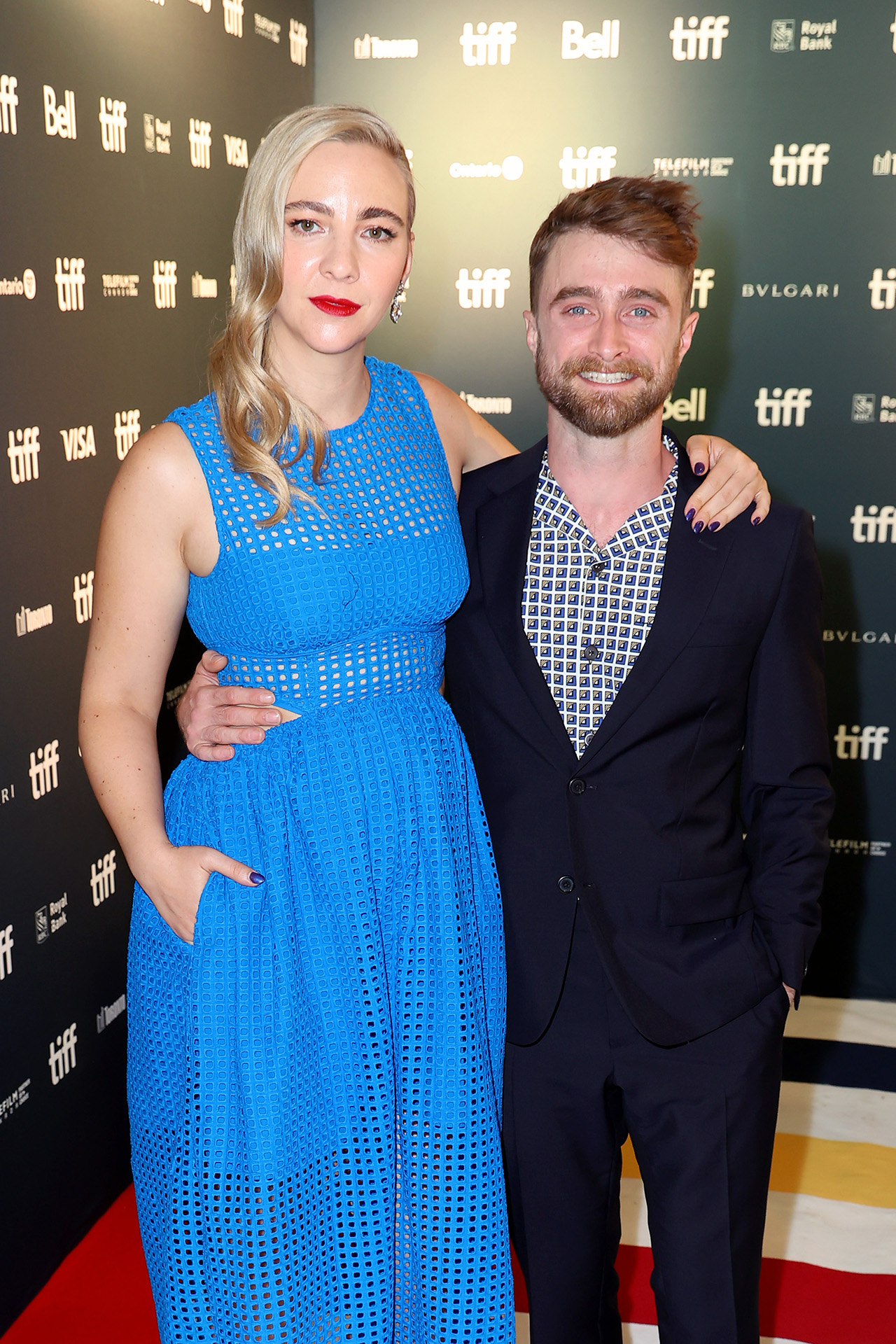 Daniel Radcliffe is not a celebrity I normally think of as being super open about his personal life. The Harry Potter alum is not active on social media, and while he’s appeared on the red carpet a few times with his new girlfriend Erin Darke, we haven’t learned a whole lot about how they came to be together. Until this year, when he shared a hair-oriented tale about how he and his girlfriend came to be a couple.

Radcliffe has been candid dealing with the papparazzi and wanting privacy in the past, but he has also been out and about on red carpets this year to promote his upcoming movie Weird: The Al Yankovic Story at TIFF. Weird received intriguing reviews at the film festival, but the big news was Erin Darke joining the actor on the red carpet. This isn’t the first time they’ve been seen in public together, but this time Radcliffe did share more details. First, take a look.

Etalk caught up with Daniel Radcliffe, who wore a wig for Weird – though the actor has noted previously that he grew his own beard for the role playing the iconic comedic songmaster.  Though he’s “bad” enough at “maintenance” when it comes to his locks, this time around they didn’t make him grow out and then perm his hair to play the icon. Still, that process seems to have worked to attract Erin Darke all the way back in 2012 when he was filming Kill Your Darlings. As he put it:

Jokes aside, though Daniel Radcliffe and Erin Darke have been together for a decade, they only recently started doing red carpet events together again. In fact, back in March, the two stepped onto the red carpet for the premiere of The Lost City, which starred the actor opposite Channing Tatum and Sandra Bullock. Darke was a notable fan of Bullock’s and actually got to meet her at that event as well, so perhaps the incentive to meet cool people will get her on more carpets in the future.

Now, they’re back in public at TIFF this year, and it’s charming that Radcliffe is opening up about their meet-cute and the perm that was involved all these years later. Here’s hoping these red carpet rendezvous become more “perm”anent.

This Western state wants you not to move there

India Women vs Malaysia Women Match Prediction Who Will Win…

India Vs South Africa T20I live streaming: How to watch…