Daniel Craig Has No Limit to Amount of ‘Knives Out’ Movies, but There Is One Condition for His Return 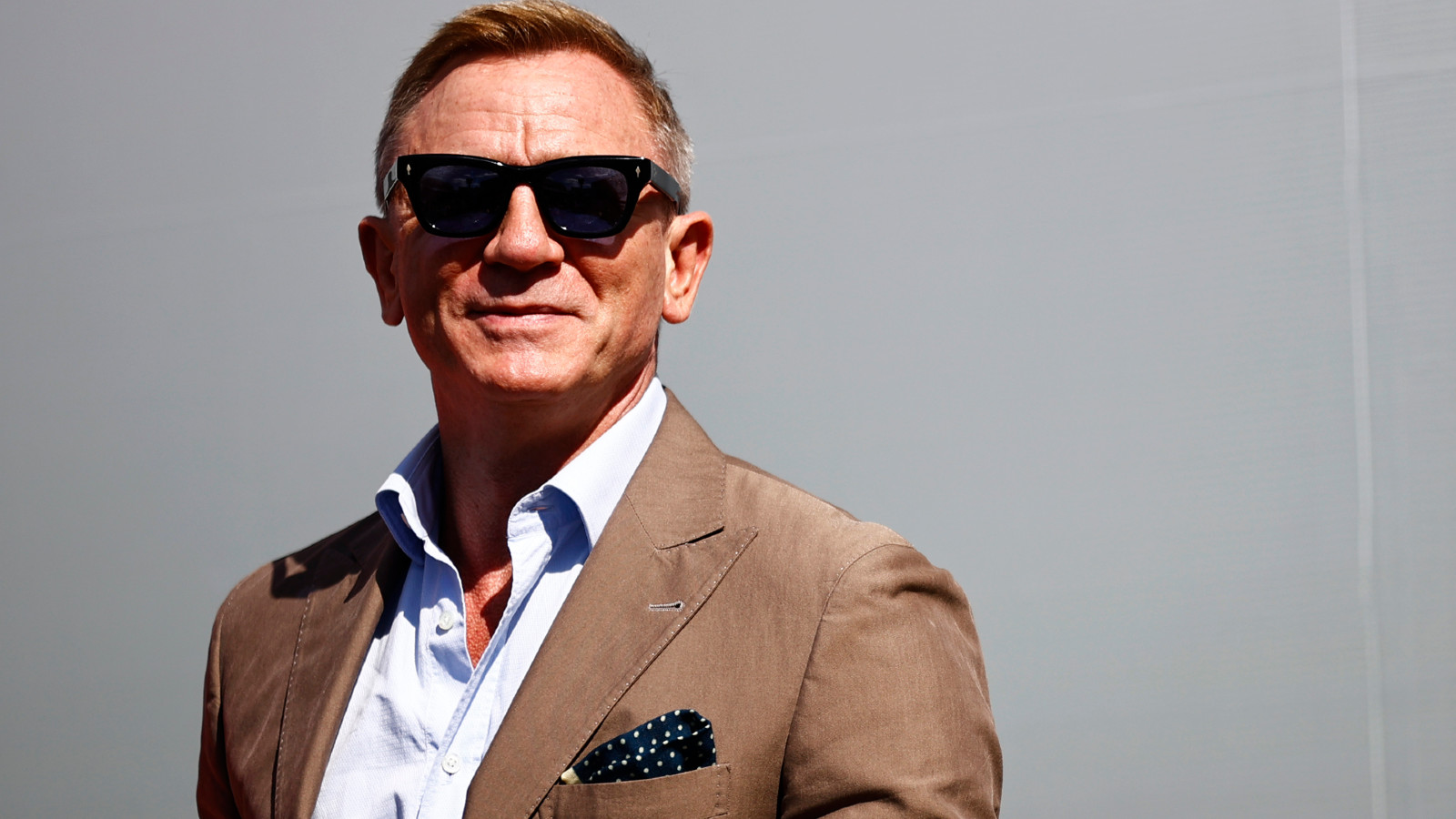 Director Rian Johnson’s follow-up to his incredibly successful 2019 movie, Knives Out, had its premiere at the Toronto International Film Festival on Sep. 10, receiving overwhelmingly positive reviews. The film, Glass Onion: A Knives Out Mystery, sees Daniel Craig return to his role as the Southern investigator Benoit Blanc, a role the British actor seems more than happy to return to.

Talking with Variety at TIFF, Johnson and Craig, along with his newest co-stars, Janelle Monaé, Leslie Odom Jr., Kate Hudson, and Madelyn Cline, discussed the Bond actor’s return in a possible third installment and beyond. On his reprising the role in the future Craig said, “If he keeps writing them, I’ll keep doing them,” motioning to Johnson, before continuing, “That’s what makes it easy then, he’s such a wonderful writer that it’s there on the page for me to do.” Craig is no stranger when it comes to returning to a role having played the iconic character of James Bond in five films.

Though Glass Onion is a return to the murder mystery format of Knives Out, the film will be completely separate, with a whole new mystery and a whole new list of suspects for Detective Blanc to delve into. Speaking of building this into a franchise Rian said,

“Part of the fun of these things is the idea that they’re not sequels, they’re completely new books and they’re completely new stories. To me, the idea for the next one — and I’m going to try to stay in this state of mind as I write it — it’s not about trying to top the previous one, it’s about just trying to create something that surprises us and thus hopefully will surprise the audience and thus delight the audience.”

Cloverdale police arrest 2, allegedly with 3 oz of fentanyl and 2 lbs of meth