Dak Prescott on Fans Throwing Objects at Refs After Cowboys’ Loss: ‘Credit to Them’ | Bleacher Report 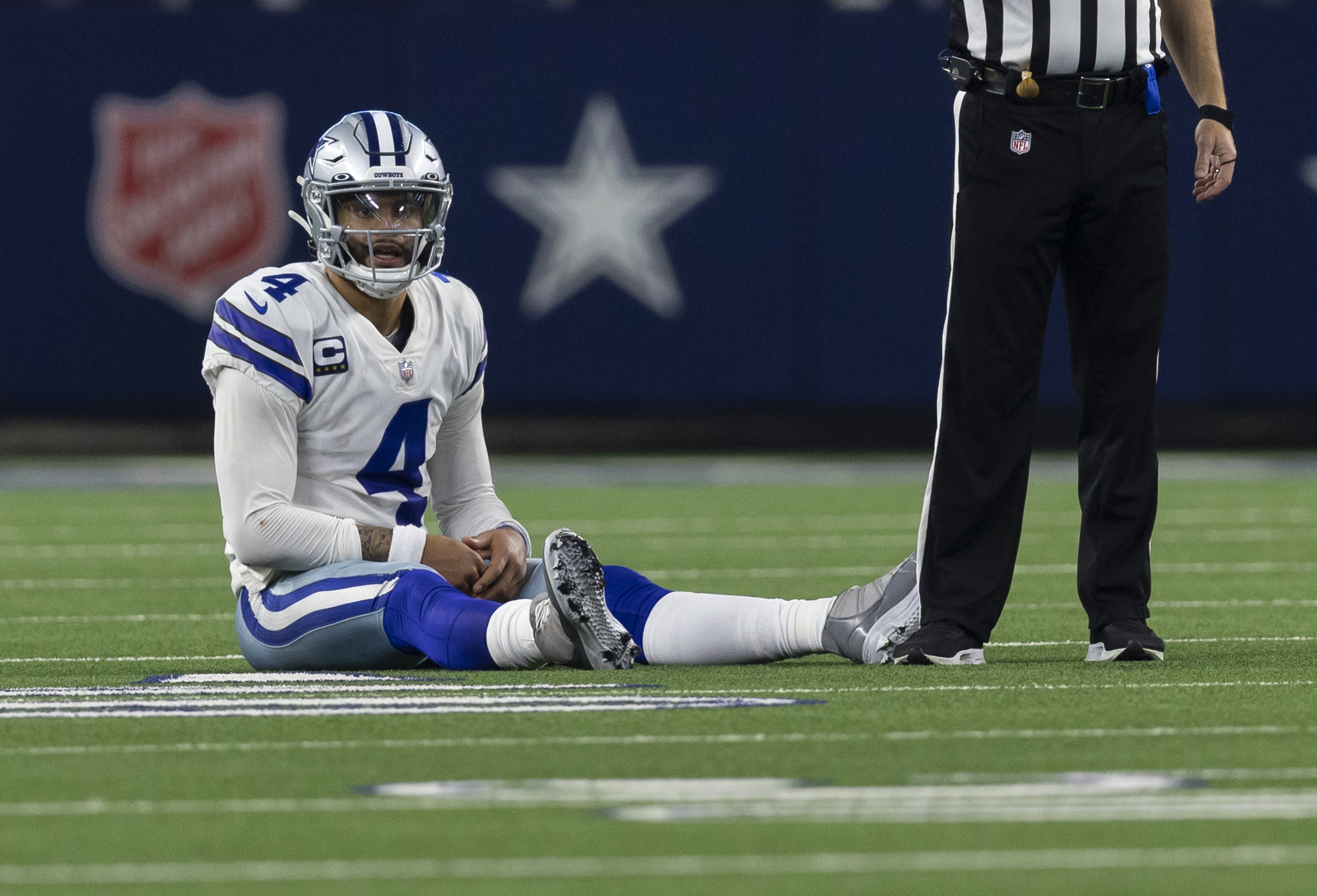 Dallas Cowboys quarterback Dak Prescott is just a little salty about his team’s 23-17 loss to the San Francisco 49ers in the NFC Wild Card Round on Sunday at AT&T Stadium and was particularly upset about how the game ended.

After the game, video surfaced of what appeared to be Cowboys fans throwing trash toward their own players. Prescott criticized fans for doing so until he found out they were actually aiming for the officiating crew.

Cowboys QB Dak Prescott disparaged fans for throwing bottles, debris at players. Then Prescott was told the fans were aiming for officiating crew. Prescott retracted. “A credit to them then.”

This article will be updated to provide more information on this story as it becomes available.

Get the best sports content from the web and social in the new B/R app. Get the app and get the game.