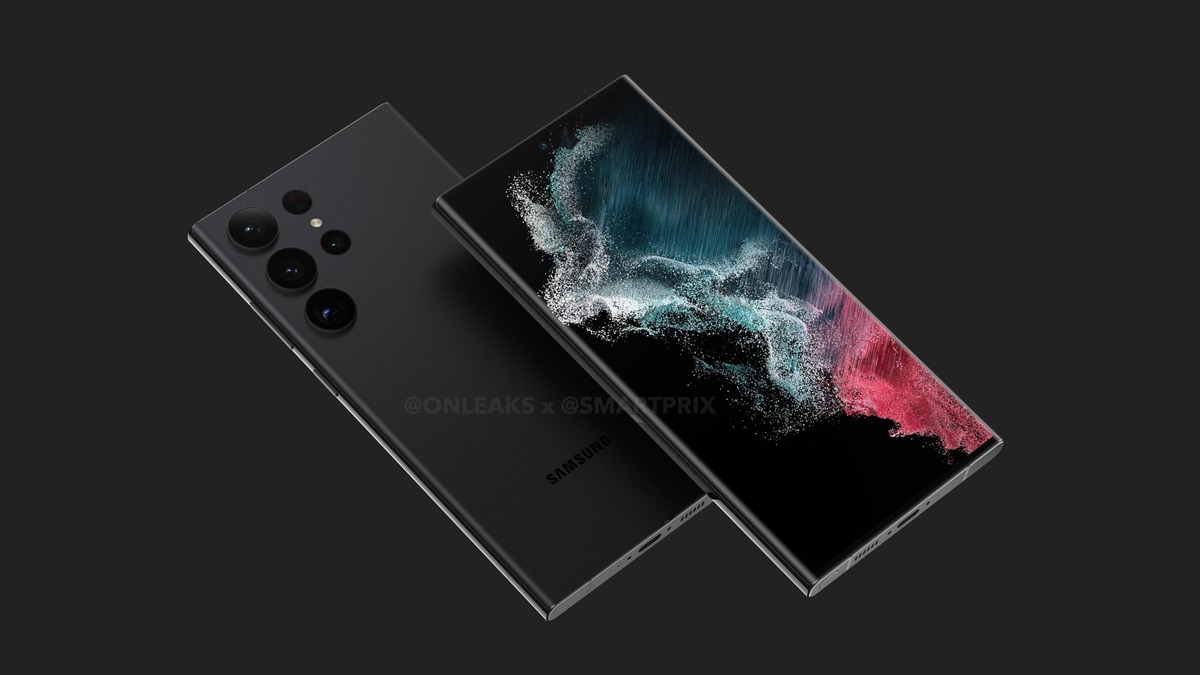 ☕ Hey there! I’ve been contemplating the purchase of a bicycle for a long time now, just so I can get somewhat active again. I thought about an exercise bike too, but why go there when you can get fresh air, I guess? Nevertheless, today’s edition covers major Samsung Galaxy S23 leaks, Apple’s new HomePod, and more.

What about the S23 Ultra?

What don’t we know?

Traveling is fun, but looking for a toilet in a new city? Yeah, that’s not so fun. Now, online bathroom warehouse QS Supplies (h/t: Digg) has posted its breakdown of the cities with the most and least public toilets per square kilometer. The outlet used data from toilet-finding resources Toilet Map and Pee Place, so who were the best performers?

Well, Paris ranked tops by far with 6.72 toilets per square kilometer, compared to second placed Sydney’s 3.64. Zurich, Taipei, and Copenhagen rounded out the top five. For what it’s worth, London, New York, and San Francisco ranked 24th, 36th, and 39th respectively. My own Cape Town was ranked 44th. Ah well, at least we’re ahead of Rome and Los Angeles. For the record, Cairo was last on the list, just behind Johannesburg.