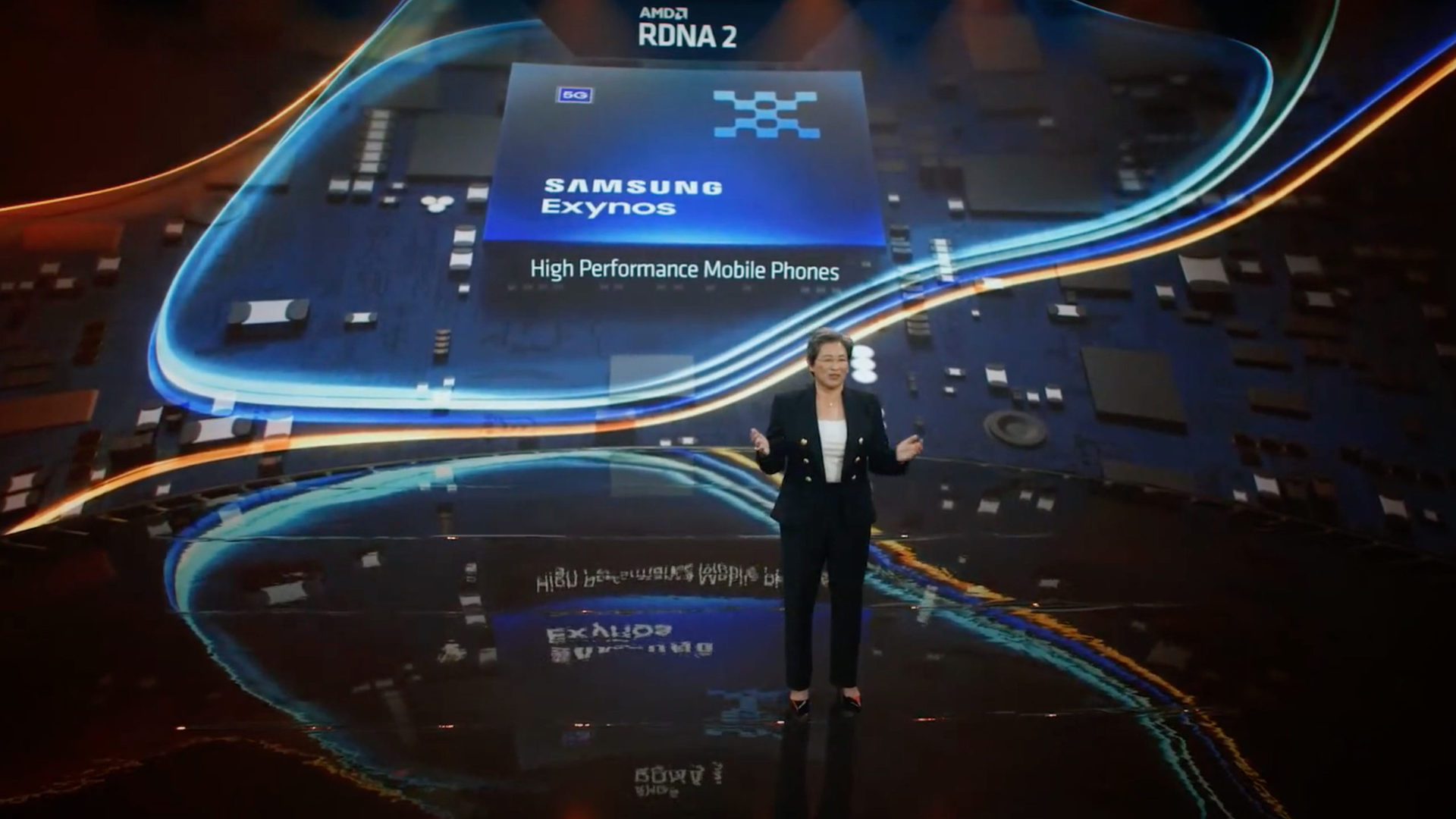 ⚔️ Happy Friday, everyone! I’ve recently reconnected with the classic 90s strategy game Heroes of Might & Magic III. It’s incredible how well the game has aged more than two decades after release. Just make sure you get the GOG version and not the HD remaster on Steam.

The future of Samsung’s Exynos processors in question

Rumors have been circling since back in May that Samsung will drop its in-house Exynos processors in the Galaxy S23 and S24 lineups, which were then backed up by analyst Ming-Chi Kuo earlier this month. Now it seems we know what’s in store for the new devices and the future of Exynos.

🤔 Are the Google Pixel Buds Pro good enough to be Android’s AirPods Pro killer? Find out in our review (Android Authority).

⌚ Our readers vary wildly when it comes to the best time to charge wearables, although the majority simply wait until the last minute (Android Authority).

Yesterday Blizzard was once again hit with another strike, although this time by competitive Overwatch players. In what was essentially a semi-finals match, a miscommunication led both teams to believe it was a best of seven instead of a best of five, as stated in the official rules.

One team got to an early 3:0 lead, but the other team mounted a comeback to bring it to 3:2. At this point, officials halted the match, giving it to the first team to reach three wins. No one was happy about this decision, and both teams went on strike for the next game. Instead of playing for objectives, players instead went for silly 1v1s.

In the end, the teams will resume the match from 3:2 later today. Will we see another Torb 1v1? We can only hope so.

In the mood for some competitive shooter action this weekend? Our pick of the best free FPS games on any platform includes classics like PUBG Mobile and Warframe.