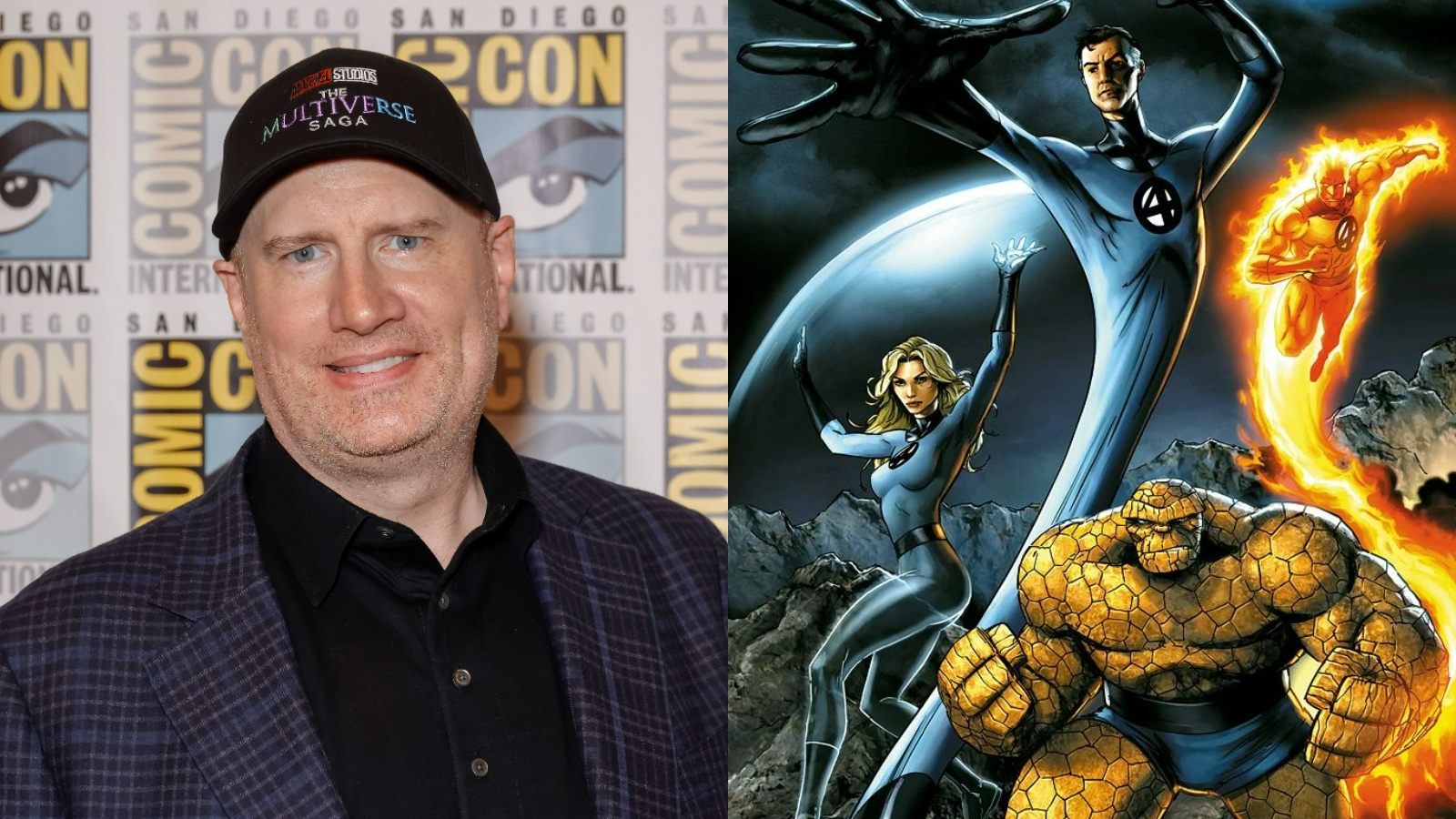 Well, there you have it, people. This Saturday saw Marvel make their much-ballyhooed presentation at the D23 Expo, delivering a host of first-look trailers, casting updates, and other announcements about what we’ve got coming across the end of Phase Four and Phase Five. You’d expect MCU lovers to be bowled over by everything that’s just come our way, but actually there’s a lot of dissent in the ranks over what we didn’t get at D23.

First off, let’s start with the positives. While not everything shown to the in-person audience was released online, like glimpses at Black Panther: Wakanda Forever and Ant-Man and the Wasp: Quantumania, we did get a thrilling new trailer for Secret Invasion. Even better, we got our first look at Werewolf by Night, a Halloween special coming to Disney Plus next month which promises to dig into the horror side of the MCU like never before.

Elsewhere, Marvel officially unveiled the roster of reformed supervillains who’ll lead the charge in the Thunderbolts movie, as directed by Jake Schreier, which is coming in summer 2024. Despite popular characters like Sebastian Stan’s Bucky Barnes and Florence Pugh’s Yelena Belova being among them, fans seem somewhat underwhelmed by the lineup, as it’s missing a few faces they hoped to see, like Red Hulk, Abomination, or even Zemo.

We also received a bunch of interesting factoids about a range of other films that are on the way (although updates about upcoming TV shows were strangely thin on the ground). This includes The Incredible Hulk‘s Tim Blake Nelson officially returning as Samuel Sterns in Captain America: New World Order. That’s not to mention some more hype for Kang’s debut proper in Ant-Man 3 and some slightly confusing news on The Marvels front.

But there’s diddly-squat on Fantastic Four and Scarlet Witch

Honestly, the biggest talking points to come out of Marvel’s D23 showing might be what wasn’t offered up. The real headline-grabber is that, after all the anticipation, we didn’t get the reveal of the Fantastic Four cast like we had hoped. Likewise, although rumors were running rampant, there was no announcement of a solo Scarlet Witch project for Elizabeth Olsen. All in all, despite the many goodies that were just handed out, fans seem ready to make like the ever-loving Thing and clobber something to vent their frustration.

Return tomorrow for another roundup of the latest Marvel news. ‘Nuff said.