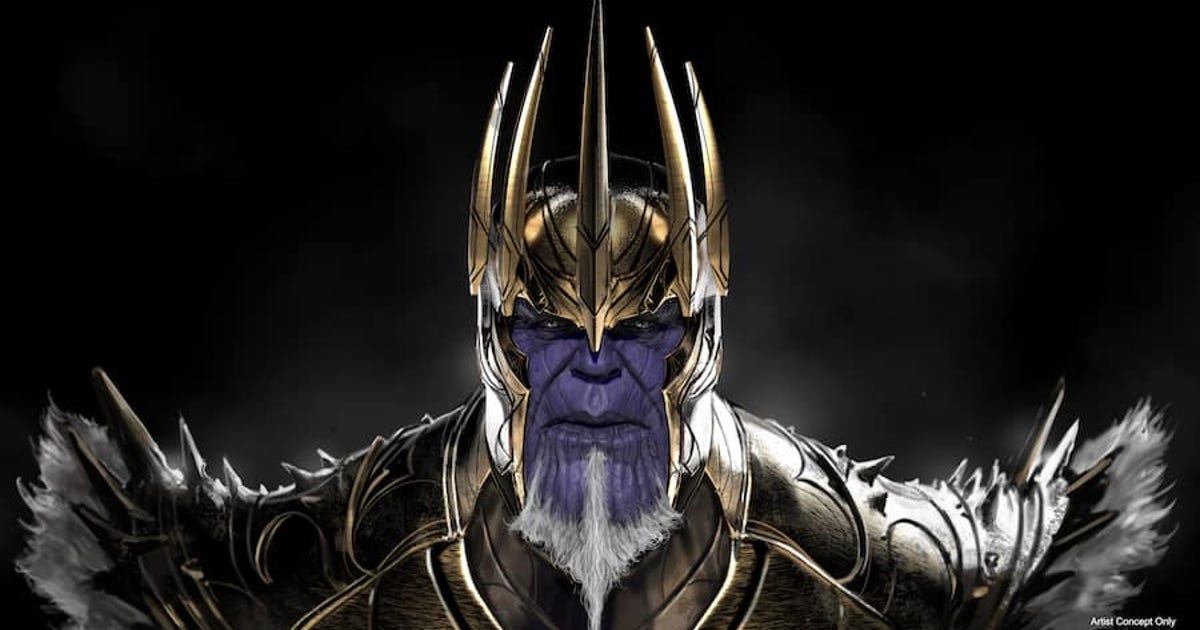 Disney fans flocked to California on Friday for D23 Expo 2022. It’s the first D23 convention since 2019 — the year its Disney Plusstreaming service launched, and will also mark the company’s 100th anniversary (which is next year, but companies love to prolong these celebrations) –we got some major announcements from Disney, Pixar, Marvel, Star Wars and more.

Beyond the animated classics that Disney was built on, the company owns Marvel, Star Wars, Indiana Jones, Avatar, Pixar and other beloved franchises, so we got expect plenty of updates about upcoming movies, shows, video games and theme park rides set in those universes. It’s like Star Wars Celebration, which happened at the same location in May, with a wider scope.

CNET reported live from the convention show floor, capturing the hype of panel reveals and reunions, so let’s look at all the big news.

Disney kicked off the convention with announcements that Disneyland’s Avengers Campus will expand with a new ride (more details will be revealed Sunday) and that season 33 of The Simpsons will stream on Disney Plus starting Oct. 5. Disney also revealed new details about the transformation of Disneyland’s Splash Mountain into Tiana’s Bayou Adventure. The ride, based on The Princess and The Frog, is set to open in late 2024.

There were three major panels on the first day of D23, with only two likely to yield major news. The opening event was the Disney Legends Awards Ceremony (10:30 a.m. PT), where CEO Bob Chapek honored a bunch of Disney’s major stars. That group included the late Black Panther actor Chadwick Boseman, as well as Kristen Bell and Frozen’s Idina Menzel. This one was livestreamed.

The Disney & Marvel Game Showcase saw a bunch of reveals:

We also got first looks at mobile MMO shooter Avatar: Reckoning (which is coming soon) and tactical squad-based action game Aliens: Dark Descent (coming to consoles and PC next year). Marvel’s Midnight Suns was delayed to Dec. 2, and prequel shorts will build up the narrative when they start hitting YouTube on Oct. 31.

The Disney and Pixar Studio Showcase was the day’s main event, shining the spotlight on upcoming live-action and animated movies and Disney Plus shows:

Day two started with another big one: Marvel Studios, Lucasfilm and 20th Century Studios Showcase. It ran for an epic three hours — an hour longer than scheduled.

Finally, 20th Century Studios has one major movie coming this year: Avatar: The Way Of Water, James Cameron’s long-awaited sequel. D23 attendees will probably see a new trailer or clips from the movie ahead of its Dec. 16 release.

The highlight of the show’s final day was the theme park-centric A Boundless Future: Disney Parks, Experiences and Products presentation. It revealed plans for US parks like California’s Disneyland and Florida’s Disney World, along with international locations Disneyland Paris, Shanghai Disney Resort, Hong Kong Disneyland Resort and Tokyo Disney Resort:

The Lord of the Rings: The Rings of Power Episode 3 Review: Trip to the Island