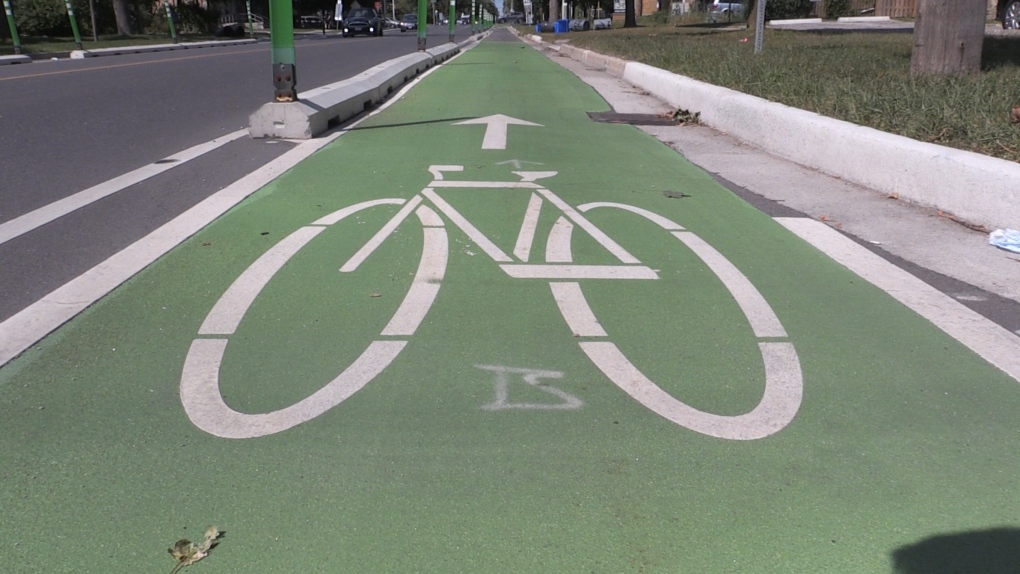 The city’s plan to extend a popular cycling route is facing pushback from cyclists who warn the design is not safe.

However, city hall maintains the bike lane adheres to provincial guidance and will be sufficient for the neighbourhood.

The bike lane runs between Horton Street and Oxford Street.

“The cars aren’t nearly as close to you, and the cars can’t jump over the curb,” explains cyclist Fern Laurence who was out for a ride.

Andrea Loewen, whose family bikes Colborne through the Old North neighbourhood every day, is baffled why the plan to extend the bike lane north of Oxford is for a painted lane— but no protective cement curb.

“I don’t feel safe at all,” Loewen says about riding in painted bike lanes. “There are cars zooming past me and my children. Paint is not protection, paint is not infrastructure.”

The city explains that the stretch of Colborne through Old North has significantly lower traffic volumes and has more of a “residential context” than south of Oxford.

“If the road width allowed us to add protection, we would certainly consider it,” says manager of active transportation Daniel Hall. “The challenge here is it requires more space than the existing road allows.”

The road would need to be widened by about one metre to accommodate a curb alongside the northbound and southbound bike lanes.

Hall points to the location of many hydro poles and boulevard trees to explain why widening the road would be complex and costly. 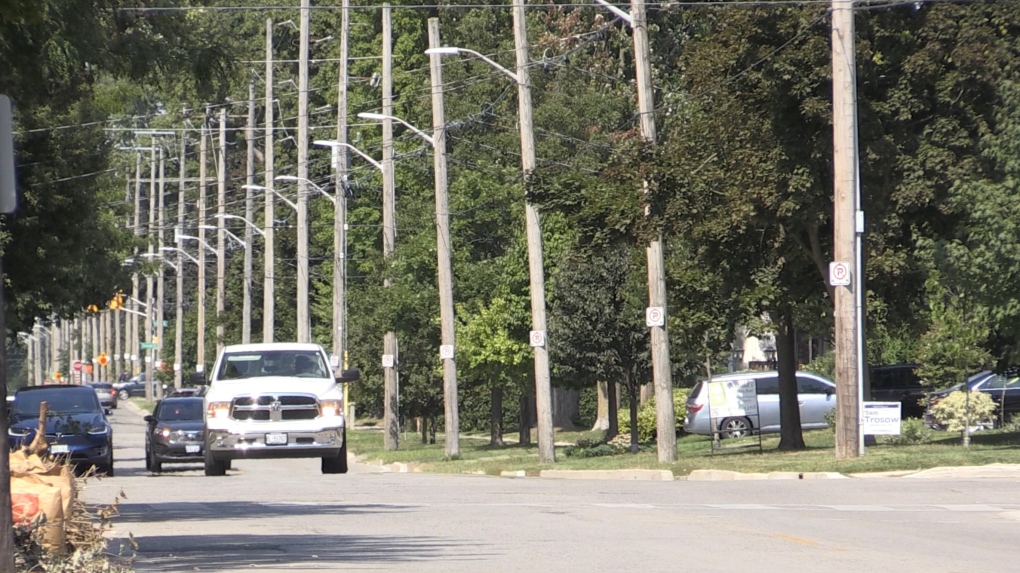 He agrees that protected bike lanes are “the gold standard” but the extra cost when not warranted would require budgeted dollars earmarked for other cycling improvements.

“If it was our standard, protected (lanes) or nothing else, then it would really reduce our ability to fill in gaps that we currently have in our cycling network,” Hall adds.

But Loewen wants the city to think outside the box— like potentially converting to a one-way street.

“What’s something that we haven’t thought of? What if we made Waterloo (a) one-way street and Colborne the other way, could we then have enough space?” 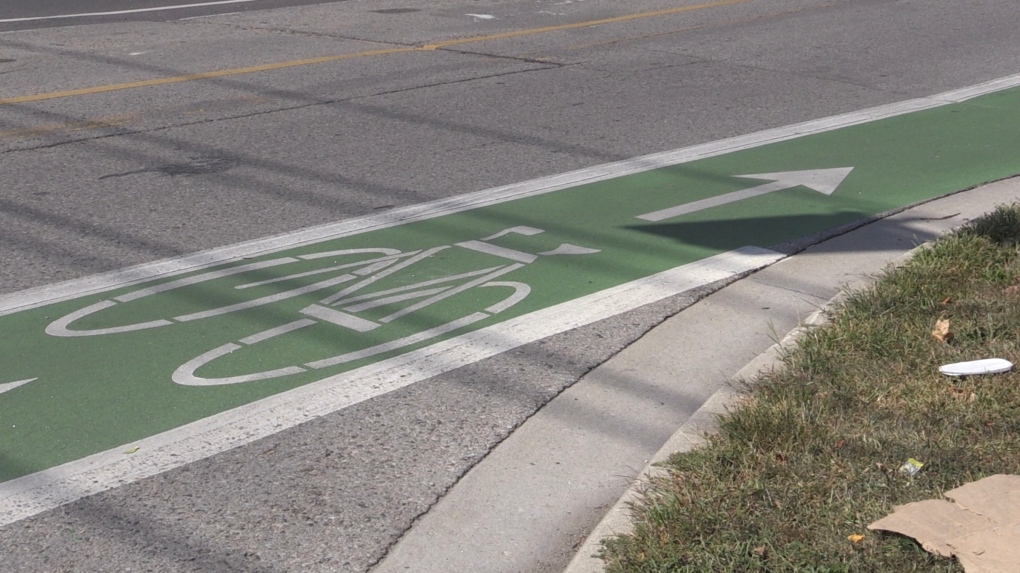 ‘Aladdin’ Star Breaks Silence After Not Being Cast as Ezra Bridger

UK in mourning faces hard times without comfort of its Queen