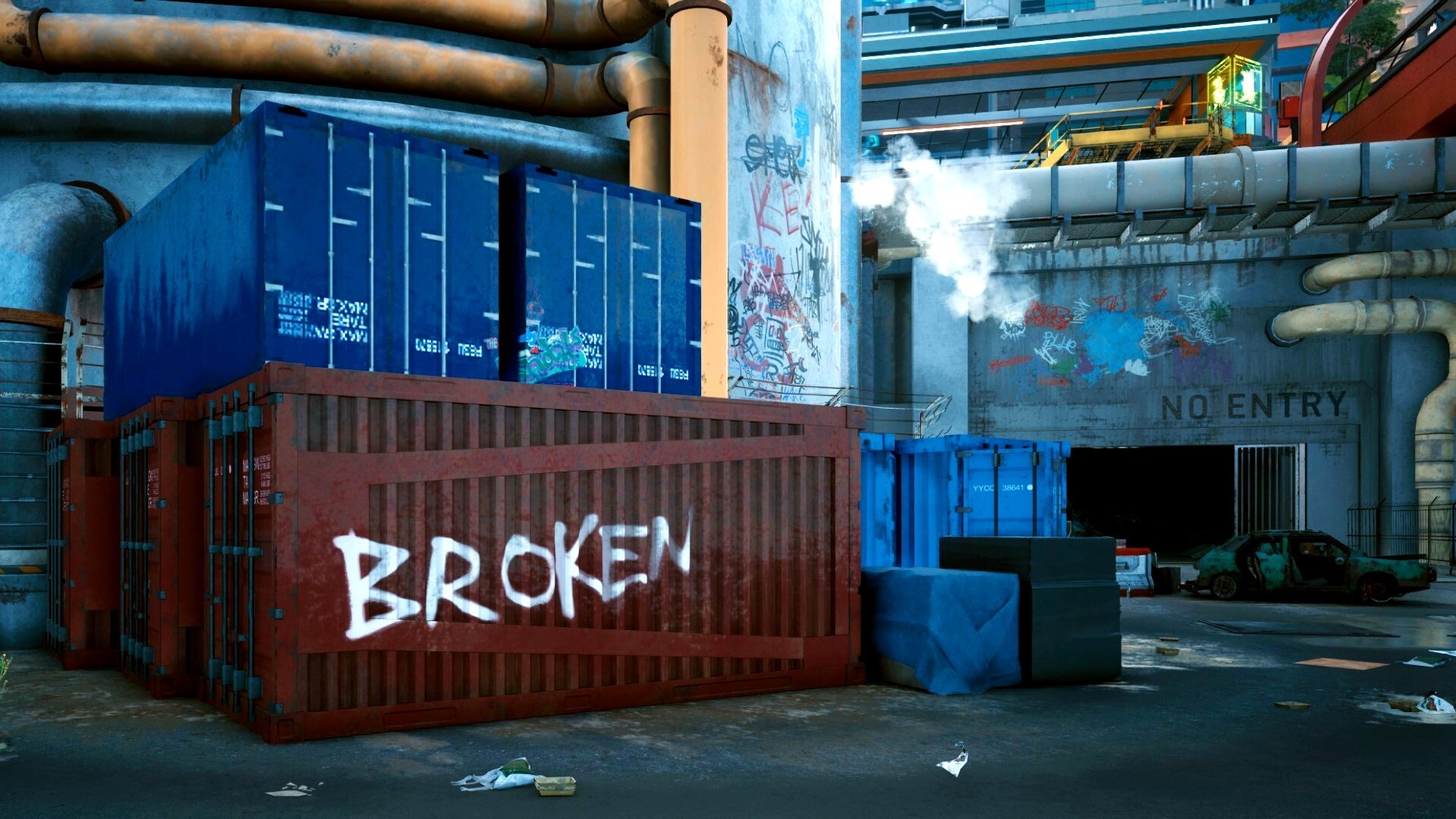 The free story DLC planned for Cyberpunk 2077 is going to have to wait a while. CD Projekt co-founder Marcin Iwiński says the Cyberpunk team is currently working hard on fixing the most problematic bugs and crashing issues players are facing in the game, and that the DLC will only be coming once those updates have been made.

Personally appearing in a video posted to the official Cyberpunk site and social feeds, Iwiński said he and the leadership team take responsibility for the poor rollout of Cyberpunk 2077 in December. While the game reviewed well on PC – and scored a 9/10 in our own Cyberpunk 2077 review – last-gen console versions were plagued with bugs and poor optimisation. Worse, players only found out about this once they’d bought the game, since reviewers were only given access to PC code prior to launch.

Iwiński said the reason for this was because of issues with in-game streaming. Feeding Cyberpunk 2077’s vast array of assets and game mechanics into its engine was a tough task on last-gen hardware, and CD Projekt Red’s engineers constantly struggled with getting that to work on Xbox One and PlayStation 4.

“Since the city is so packed, and the disk bandwidth of old gens is what it is, it constantly challenged us,” Iwiński says in the video, which you can view below. “Ultimately, I think time has proven that we’ve underestimated the task.”

Iwiński said CD Projekt was able to start distributing PC codes at the beginning of December, but needed more time to get the console version prepared.

“Every day of us working on the Day Zero update brought visible improvement,” he explains. “This is why we started sending console” review keys on the 8th of December, which was later than we originally planned.

The goal going forward is to make sure users on all platforms can play the RPG game without running into bugs and crashes. Three hotfixes have been deployed already, and Iwiński says a more substantial update will arrive within the next ten days. Another major update should be arriving in the weeks following.

After that, he said, the studio can start looking at launching the free story DLC they have in store for Cyberpunk 2077.

“We will of course continue to work on the game in future updates and improvements beyond that,” he says. “Our big plans for supporting Cyberpunk in the long-term did not change.”