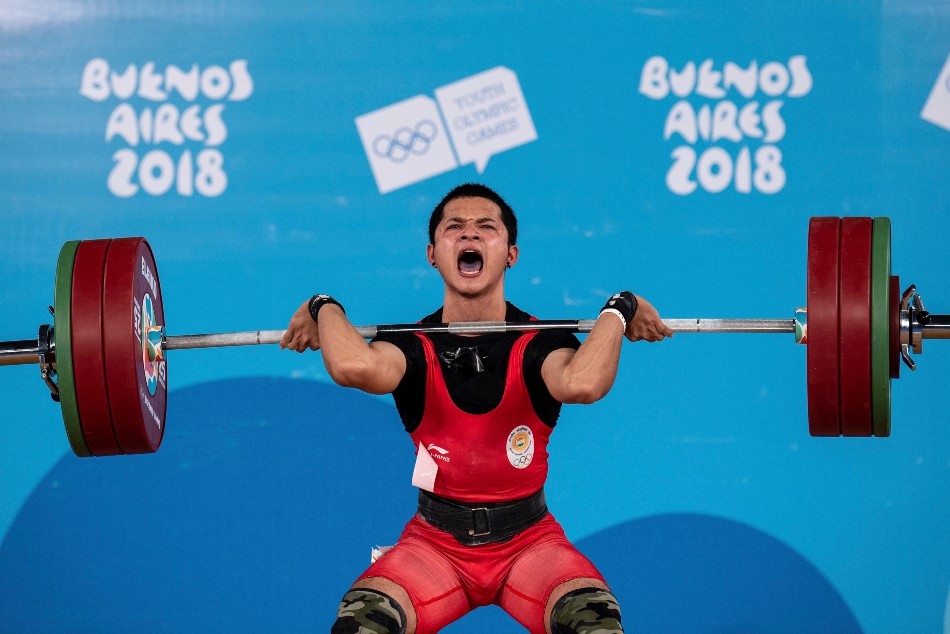 After a torrid year that saw him suffer two injuries and contract the dreaded COVID-19 virus, Jeremy is all rejuvenated and prepared to do what it takes to succeed at the senior level, starting with the multi-sport event at Birmingham.

“It’s my first CWG and I’m feeling great. After the Youth Olympics this is going to be the biggest competition for me after four years as I had missed out on the Olympics,” Jeremy, who competes in the 67kg category, told PTI.

Jeremy had burst into the scene in 2018 when he became the first Indian to win a gold medal at the Youth Olympics in Buenos Aires. The Mizoram lifter was touted as one for the future in the sport but while he managed to shatter youth world records, Jeremy’s performance a the senior level has left a lot to be desired.

“I understood that I have to work much harder because the total that I was lifting was not good enough. It also made me realise how tough Olympics is from junior to senior.” The past one year has been a tough one for the 19-year-old. At the Asian Championships he finished a disappointing eight.

It was later revealed that he had some problem in his knee, which also affected his performance at the junior World Championships. “There was a problem in my tendon in my knee. Water filled up behind my knee. I had to undergo surgery for that.”

His below-par Asian Championship outing also cost him a place in the Olympic Games. His wretched luck continued as a a couple of weeks before the World Championships, he developed severe back ache.

However, he managed to finish fourth. “There was a problem near my spine, upper back but then also I competed at the world championships.”

To make matters worse, the teenager contracted COVID-19 at the fag end of last year. “I got COVID-19 on December 31. I had throat pain and fever. After that my body weight came down to 63-62kg, it was a difficult time. I struggled to recover. I was in quarantine alone for 15 days,” said the jovial lifter.

The time away from training helped him reset, reflect on his training and assess his goals. “I got time to think and now I want to do well at the CWG. I will definitely look attempt to go beyond my personal best.”

Talha Talib was to be Jeremy’s biggest competitor for the CWG title but the Paksitani lifter will miss the CWG as he faces doping sanctions. “Yes, it’s good for me. But it is unfortunate that he was involved in doping. I feel sad for him, his four years are gone now. He shoudn’t have done it.”