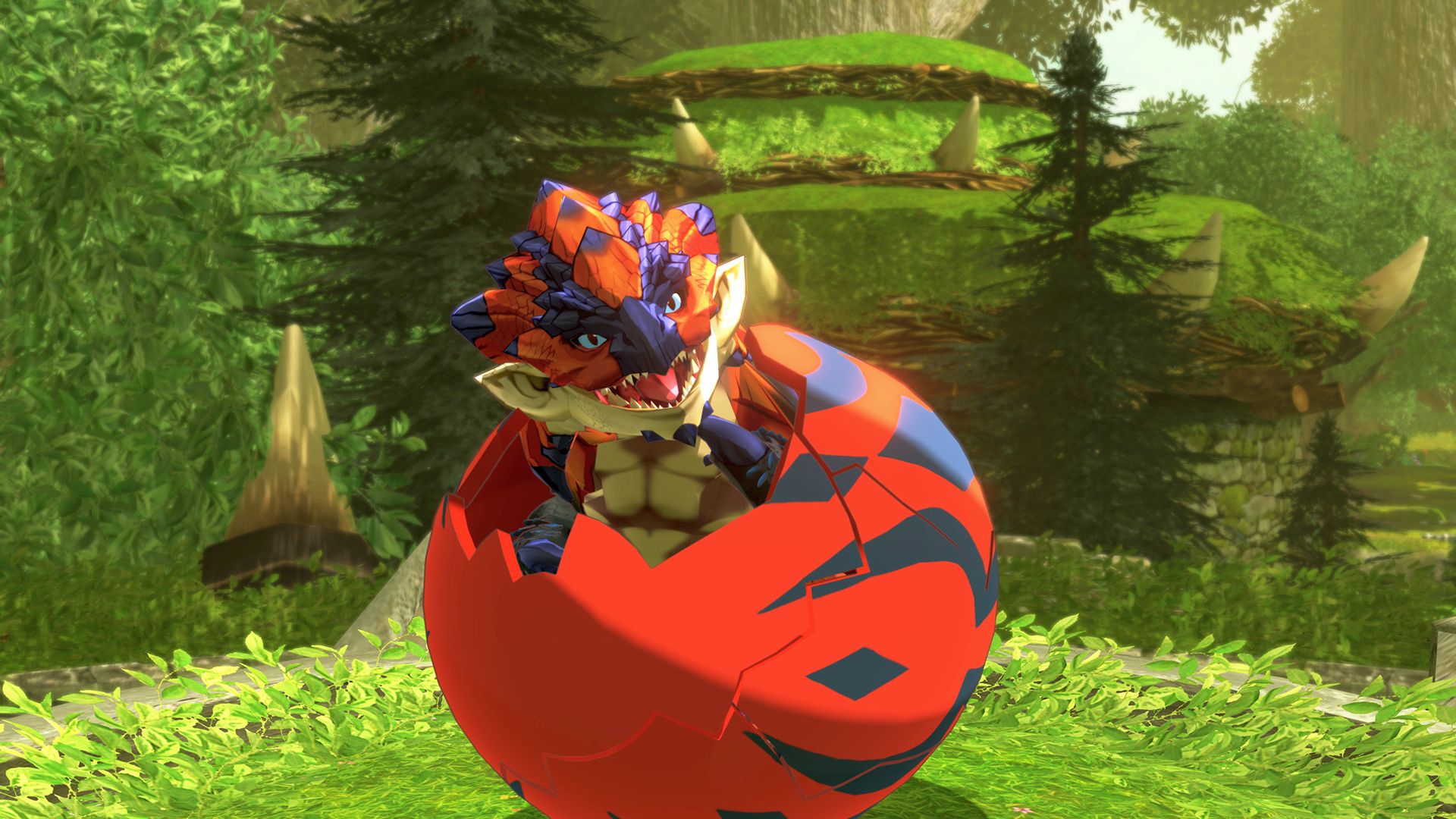 As we’re waiting on IGI Origins, here’s both Project IGI…

Reggie Fils-Aimé has talked about his last days at Nintendo

Monster Hunter Stories 2: Wings of Ruin launched just 11 days ago as of writing, and in that short time it’s already shipped a whopping number of copies – over a million, according to developer and publisher Capcom.

“The numbers are in!” the studio has posted on the turn-based, critter-collectin’ RPG game’s Twitter channel. “Monster Hunter Stories 2 has shipped over one million units worldwide! Thank you, new Riders, for embarking on this adventure with us!” That’s a pretty enormous number so far and, if sales continue at that pace, we could see it start rising up Capcom’s list of its all-time best-selling games soon.

This announcement marks another big sales milestone Capcom’s seen in recent weeks. Earlier this month, the studio revealed that the latest big hit in its major horror games series, Resident Evil Village, had hit 4.5 million units sold in the two months since its launch. Phwoar.

The numbers are in! Monster Hunter Stories 2 has shipped over 1 million units worldwide! Thank you, new Riders, for embarking on this adventure with us! ❤️ #MHStories2 pic.twitter.com/9OXaV1Saua

If you’re looking to get into the game yourself, you can pick up Monster Hunter Stories 2 here, where the standard edition’s currently 16% off, as of writing.