Critical Bomb ‘Where the Crawdads Sing’ Gets Top 10 Netflix Debut 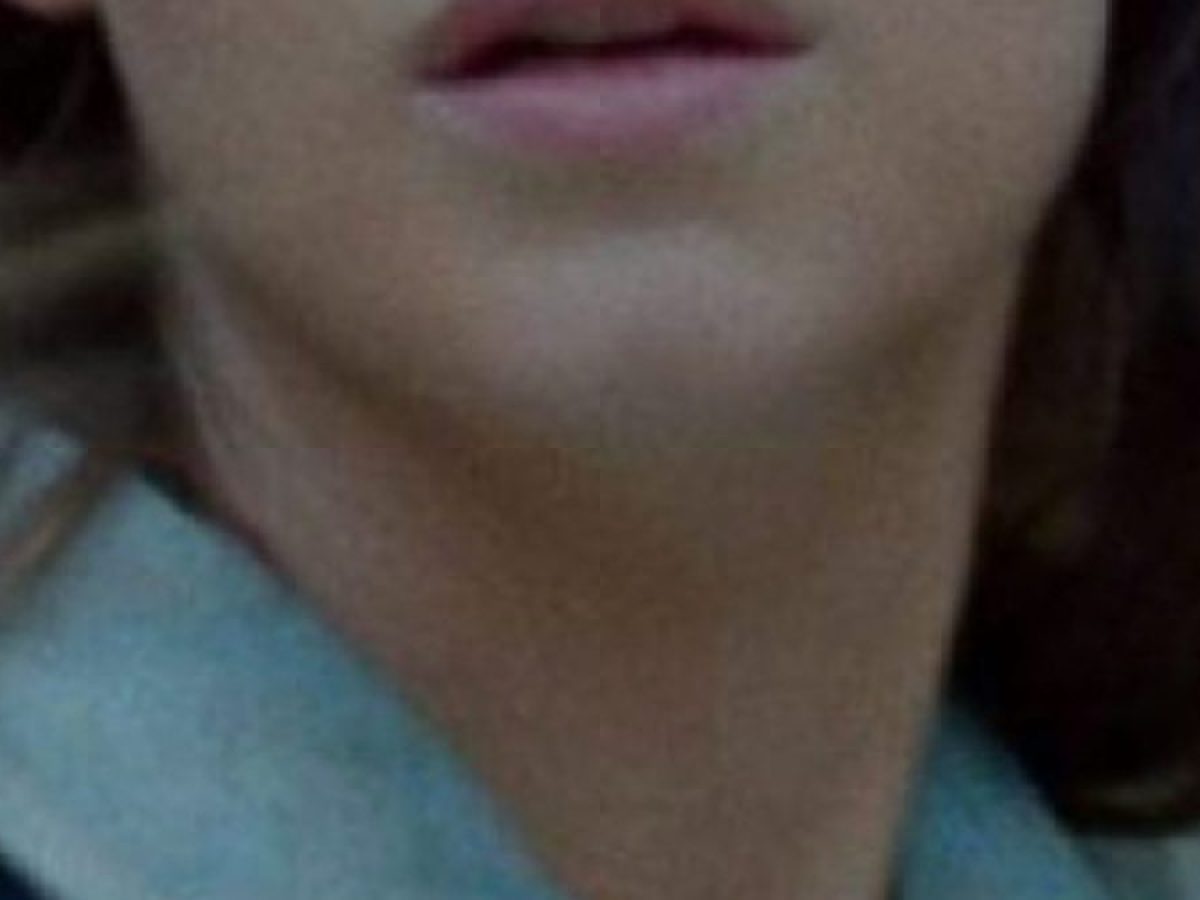 Netflix’s ability to give movies a new lease of life is set to continue, with a critically bashed flick shooting itself back into conversation thanks to a streaming release.

Daisy Edgar-Jones big swing at a summer blockbuster Where the Crawdads Sing was deemed forgettable and mostly charmless by critics, but saw a polar opposite reaction from audiences. In its first week on streaming, it’s debuted within Netflix’s top 10 most viewed movies of the week.

Sitting at #8 on the charts with 10 million hours viewed, it seems it isn’t over until the crawdad sings on streaming. The film had an utterly miserable existence with critics, with just a 36 percent approval rating on Rotten Tomatoes but conversely a near-perfect score with moviegoers – currently 97 percent.

Where the Crawdads Sing is a mystery thriller wrapped up in a coming-of-age story, as a young woman who is raised as a naturalist gets embroiled in a complex murder trial. Based off the best-selling book of the same name, it was only a matter of time before it found its way to the big screen.

Directed by relative newcomer Olivia Newman, Crawdads is just her second feature length film following a career mostly known for short films. One of the best things you can say about Crawdads is the film is incredibly shot and features some really interesting filming techniques.

Edgar-Jones is enjoying a breakout year with Where the Crawdads Sing, her emphatic cannibal horror comedy Fresh with Sebastian Stan, as well as television hit Under the Banner of Heaven alongside Emmy nominee Andrew Garfield. Previously known best for Normal People, the English actress has a bit future ahead.

Where the Crawdads Sing is currently available to stream on Netflix.