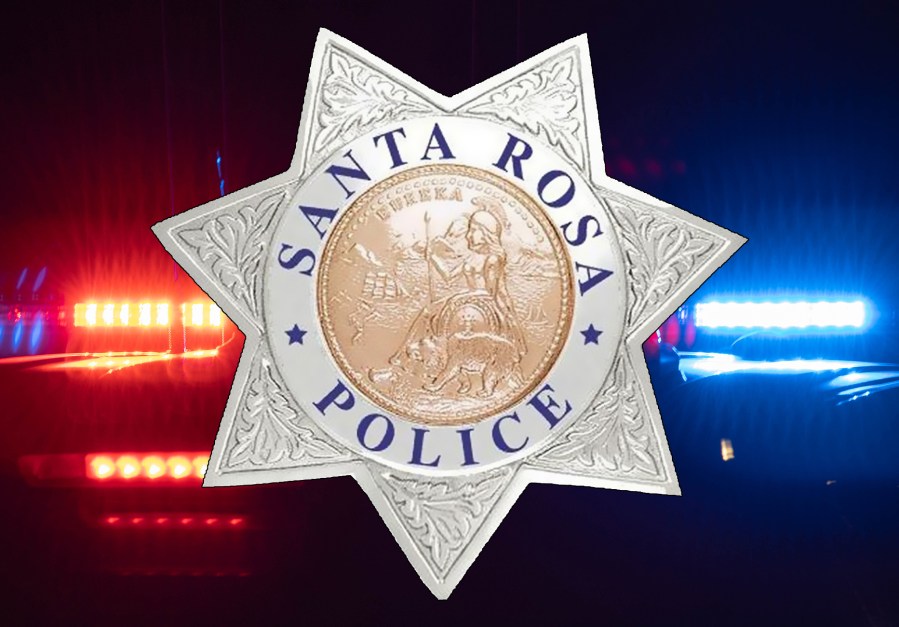 SANTA ROSA, Calif. (KRON) – The Santa Rosa Police Department responded to many calls for assistance, including a stabbing at a motel, according to a Facebook post by the police department. SRPD made 47 arrests from Friday, August 26 to Monday, August 29.

The 901 total calls for assistance to the department, included five shootings, one stabbing, a burglary in progress, and elder abuse, among others. Multiple illegal firearms were also recovered, including one from a juvenile.

SRPD officers conducted a traffic stop on Saturday for a vehicle committing a traffic violation and discovered the passenger was suffering from a significant stab wound on one of his forearms. The victim reported that he was recently stabbed by an unknown person at a motel in Santa Rosa. The victim was transported to a local hospital.

In the Facebook post, SRPD reported multiple incidents of unintentional negligent discharge of a firearm. A few residents were transported to local hospitals after reportedly unintentionally shooting themselves, some investigations are still ongoing.

On Sunday, officers responded to a shooting in a neighborhood on Cottonwood Drive, which led to the arrest of a 26-year-old Santa Rosa resident. It was determined that the suspect was under the influence.

Anyone with information about these incidents is encouraged to reach out to detectives through our online tip line at srcity.org/CrimeTips.