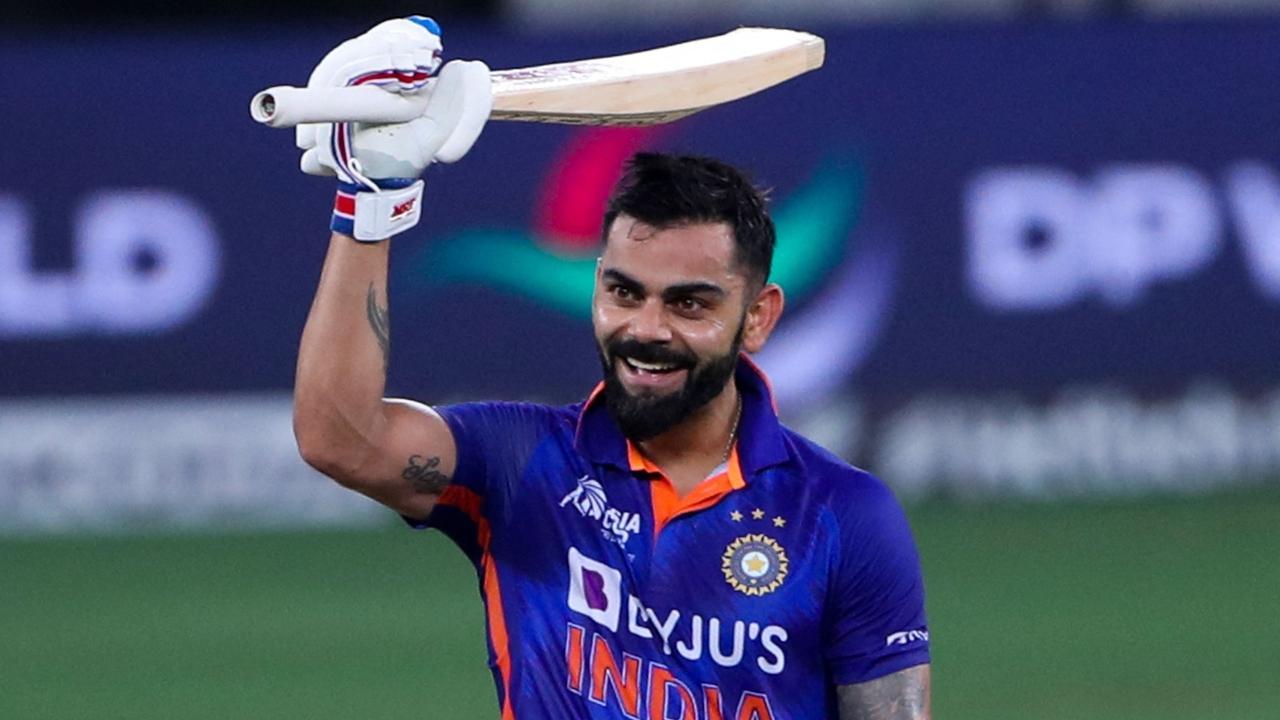 Virat Kohli had done it! He has finally broken his century drought. The star Indian batsman who has been in form through this Asia Cup struck his long-awaited 71st international hundred against Afghanistan in the final Super 4 match. Suffice to say Twitter was ablaze with praise, admiration, and jubilance after Kohli`s knock of 122* from 61 balls.

A number of players, former and current, took to the social media site to express their emotions on Kohli`s emotional, highly anticipated ton.

Cricket legend Ab De Villiers, one of Kohli`s best mates tweeted, “@imVkohli dancing again! What a lovely sight. When I spoke to him yesterday I knew something was brewing. Well played my friend.”

The great is back @imVkohli

The recently retired Suresh Raina said, “Maiden T20 century , so happy for you @imVkohli. You totally deserved it Immense respect for such a brilliant innings.”

Maiden T20 century , so happy for you @imVkohli You totally deserved it🔥 Immense respect for such a brilliant innings #INDvAFG pic.twitter.com/H1EVC1N86A

Virat Kohli will always be a champion cricketer. 💯