Coven of Chaos Begins Filming (Or Is It “Agnes of Westview”?) 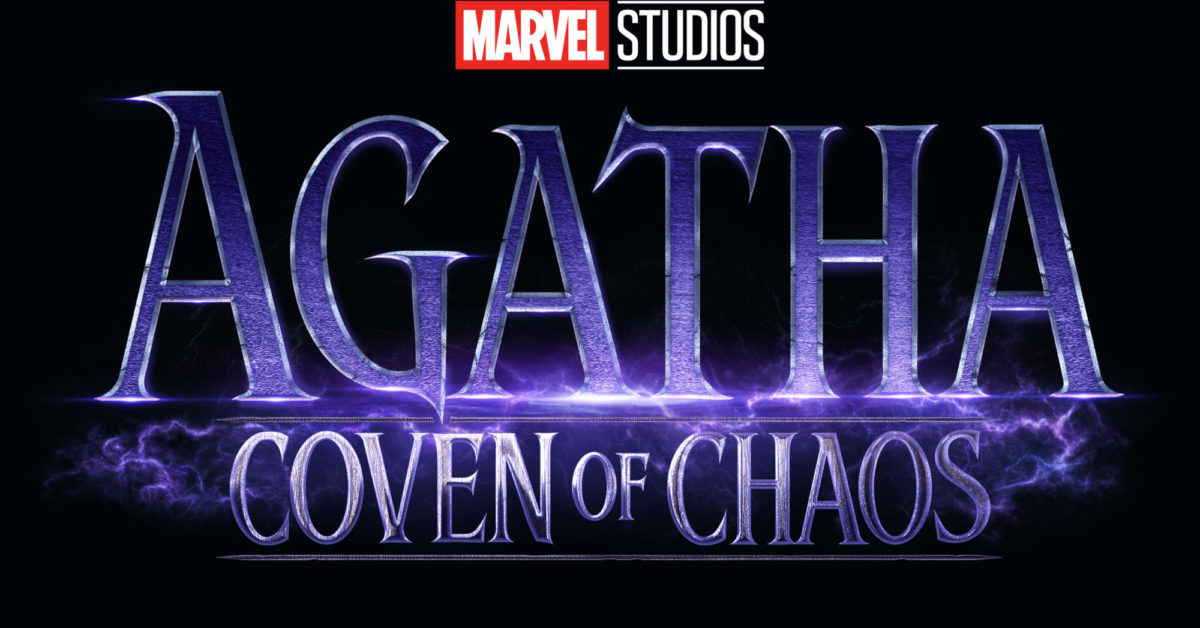 If you’ve been following our coverage, then you know that the end of 2022 and the beginning of the new year had been a particularly active time for Marvel Studios & Disney+’s Kathryn Hahn-starring “WandaVision” spinoff, Agatha: Coven of Chaos. After a number of casting announcements, we know that Hahn is being joined by Aubrey Plaza, Joe Locke, Patti LuPone, Sasheer Zamata, Emma Caulfield, Debra Jo Rupp, David Payton, David Lengel, Asif Ali, Amos Glick, Brian Brightman, Kate Forbes, Miles Gutierrez-Riley, Okwui Okpokwasili, and Maria Dizzia. In addition, we learned that head writer & executive producer Jac Schaefer is directing several episodes, with Gandja Monteiro (Netflix’s Wednesday) and Rachel Goldberg (Peacock’s A Friend of the Family) also helming. And now, based on what was posted on their Instagram Stories, Locke has apparently confirmed that filming is officially underway. Except, it would appear that the production is running under a very “interesting” title… Agnes of Westview. Considering how things ended in WandaVision and who’s been announced to return, get the dumpster fires of random speculation raging…

“‘Agatha: Coven of Chaos’… I haven’t talked about it yet. It’s a fun character. I’ll just say, speaking of manifestations… it’s all coming together for me with this part,” Plaza shared during a recent interview regarding joining the streaming series. And Plaza made clear her true motivation for signing on. “Kathryn Hahn, she’s a friend of mine; I’ve known her for years. We shared a couple moments onscreen in ‘Parks and Recreation”10 years ago, but I’ve never gotten to work with her, really. She’s one of the most incredible actresses that’s working today. She’s a friend of mine. She speaks my language. To be able to get on screen with her and go toe-to-toe with her is what’s driving me. I think it’s cool that it’s Marvel and all that, but I’m really just interested to work with Kathryn Hahn.” Here’s a chance to check out the full episode of the In the Envelope: The Actor’s Podcast, where Plaza also discusses Emily the Criminal and HBO’s The White Lotus, touches upon Francis Ford Coppolla‘s upcoming Megalopolis, and more: