Could One For All’s Users Take Over Izuku’s Body? 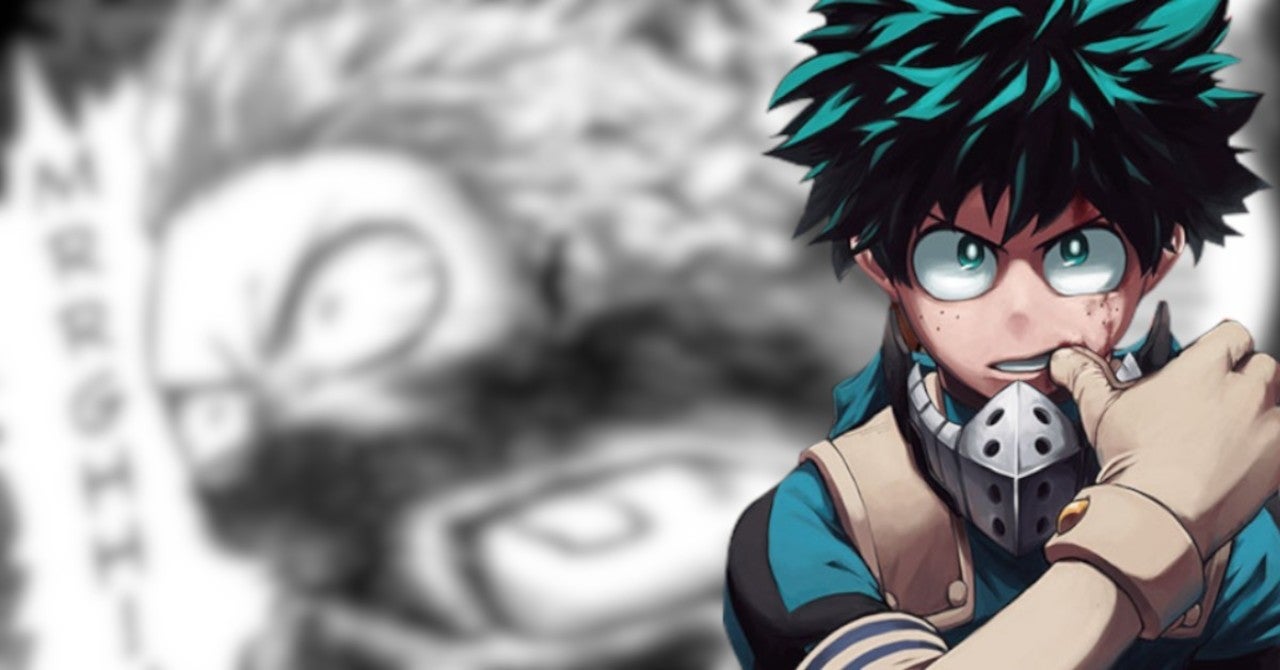 My Hero Academia‘s War Arc has left a lot of big questions on the table, as the series moves forward. One of the biggest ones we’re asking is: could One For All’s past users take over Izuku Midoriya’s body? The same way that All For One has taken possession of Tomura Shigaraki’s physical form? The question is a timely one, as the war between heroes and villains drew dangerous new levels of power out of both Izuku and Shigaraki. With OFA and AFO beginning to look more and more like the embodiments of the “Quirk Singularity” doomsday theory, the question of what truly controls these powers needs answering!

The War Arc revealed that Shigaraki was implanted with the original AFO quirk at some point – but what the young villain leader didn’t know is that the quirk-stealing power also allowed All For One the man to reach out and take control of Shigaraki’s physical body while holding his consciousness hostage. It’s a dark reveal, and there’s already hints that Shigaraki may not be the only one susceptible to his big powers.

During the climactic battle of My Hero Academia‘s War Arc – after All For One possessed Shigaraki – the villain leader revealed what makes OFA and AFO such unique quirks:

“Just as organs and cells house memories of sorts, every quirk factor contains a consciousness, the individuality of its wielder, if you will… my little brother who had the power to grant his own quirk to another could also meddle with quirks directly. When his original quirk mixed with the power-stocking one, the resulting power became a sleeper car to carry consciousness forward to future generations.”

The fact that OFA can literally carry remnants of its users’ consciousnesses forward is the first red flag that its users could conceivably override Izuku Midoriya mind and control his body. But there’s a second red flag: the fact that we’ve already seen OFA make its own choices about what to do with Deku.

In My Hero Academia chapter 287, All For One succeeds in using Shigaraki’s body to make contact with Izuku, in attempt to steal OFA away from him. However, the battle of for control in the realm of OFA showed that the collective wills of the original and past users consciously made the decision to embrace Izuku as the power’s user. The larger implications of that synchronization have yet be fully revealed, but it is a foreshadow that bears keeping in mind. What would happen if Izuku started making decision that OFA’s past users didn’t agree with?

That could be the case soon, as Izuku has chosen an unusual new mission to undertake: saving Shigaraki from All For One’s control.

My Hero Academia is in production on season 5 of the anime. Online chapters of the manga can be found HERE.

7 things to know before the bell

Essential Comics to Read For Every Character