Could Killmonger Take Thanos In A Fight? Michael B. Jordan Seems To Think So 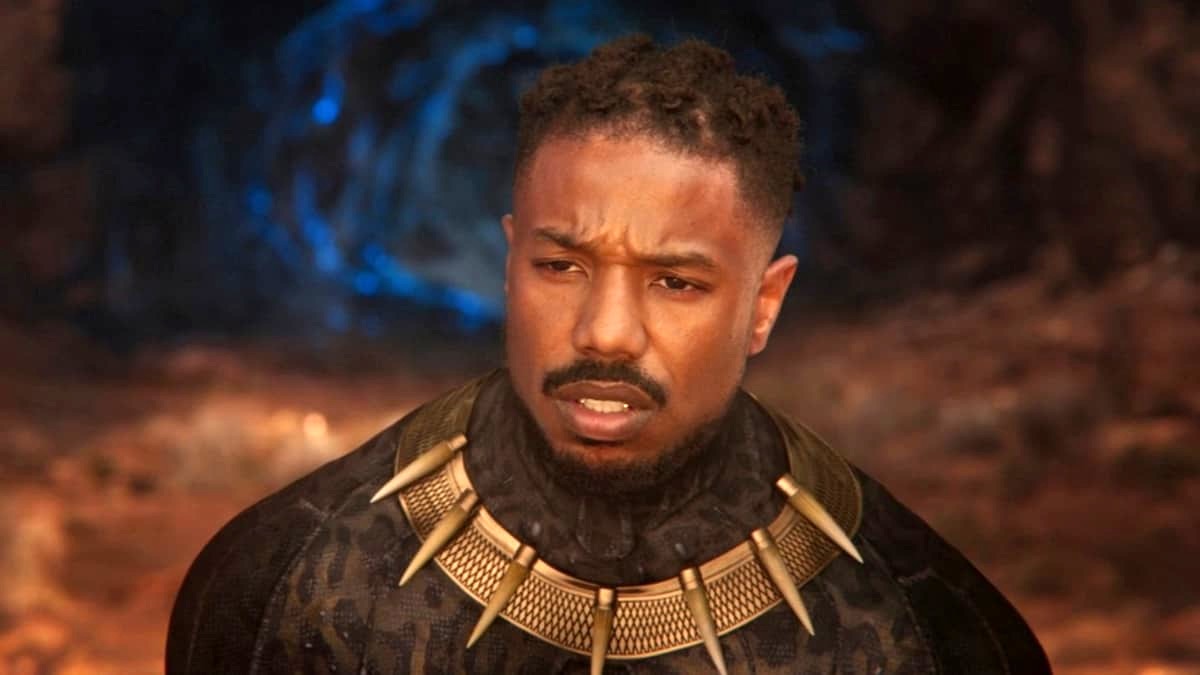 Actor Michael B. Jordan had a memorable turn in the Marvel Cinematic Universe as the villain in Black Panther. He has since reprised the role of Erik Killmonger in various projects, and, apparently has faith in his ability to beat the big and purple bad.

The entertainer weighs in on whether his human could beat down Thanos in a new interview with The A.V. Club. The outlet caught up with the 35-year-old at his MBJAM event to raise money for the fight against Lupus, and, for Jordan, the key to his character’s victory in the hypothetical scenario is his ability to think ahead and be meticulous in his plans and various schemes.

“This is the first I’m hearing of it. I think the one thing about Killmonger is he really plans his attacks, and they’re well thought out. So, if he ever stepped in a situation with Thanos, he would feel confident that he had the upper hand—at the very least, he would know he had a shot. So, I mean, we already know that Erik’s willing to sacrifice himself for a greater good, so I don’t think he’s fearful of losing his life. So, I think if he stepped in front of Thanos, he’d already have a plan for taking him down.”

Later in the report, Jordan adds he got hit for real when filming the recent Creed sequel in the Rocky-verse and says this is not something you can always fake.

In a Marvel film, things are, of course, different. Sometimes, characters go to other worlds, and cross paths with those who have already died, and, as to whether Jordan is in the current film, well…we will not reveal anything here.

Other work Jordan is eyeing for the future includes Wrong Answer about a cheating scandal in Atlanta, a remake of The Thomas Crown Affair, A Journal for Jordan, Blood Brothers, Val-Zod, and a sequel to I am Legend he somehow sold Will Smith on.

Jordan began acting in 1999, has made a movie with Keanu Reeves, and has also been in The Sopranos, The Wire, and Parenthood. His videogame appearances include the Gears of War series and in music videos, he has popped up in work from Jay-Z.