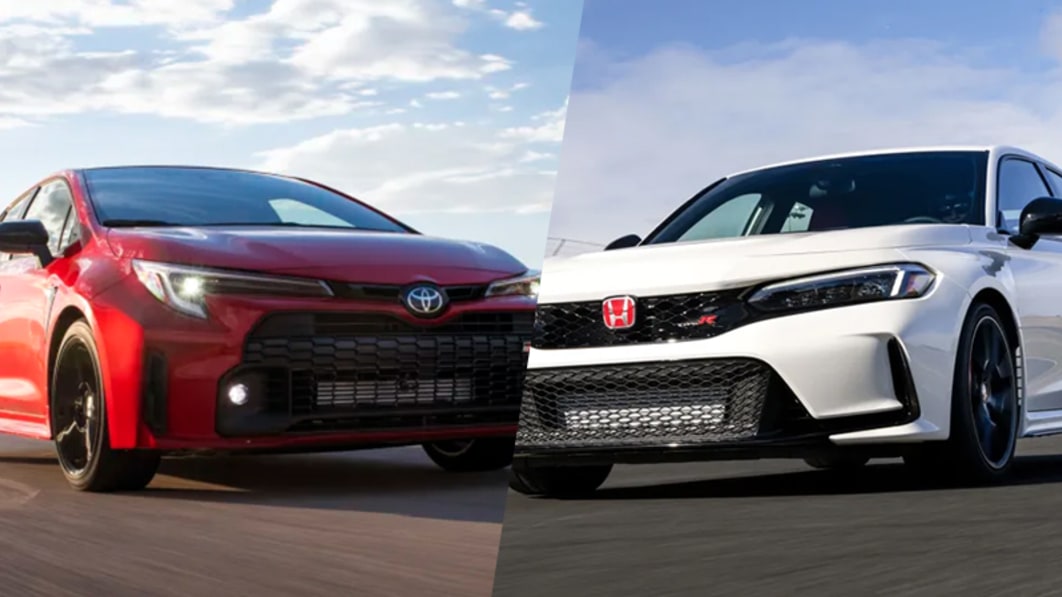 In a world of of outrageous dealer markups and rampant car flipping, people may finally be crying, “Uncle!” And not just with internet comments, but with their wallets. That’s because two extremely desirable hot hatchbacks in short supply – the new Toyota GR Corolla and Honda Civic Type R – just went up for auction on Cars and Bids, and both of them fell short of the marked-up prices the sellers originally paid.

Car number one was the Corolla. The seller never disclosed what kind of markup they paid, but when the auction ended, they commented that they’re still taking a substantial loss. The car sold at no reserve for $48,550, which was still about $8,500 above the MSRP. Unsurprisingly, many in the comments section of the listing suspected someone had snagged a Corolla and was looking for a fat profit. In the seller’s defense, the car was listed for “No Reserve,” so they were fully at the mercy of bidders. The seller also noted that their reason for selling was having managed to get an allocation for a different car, and needed to sell this one to help afford the other.

More egregious was the Civic Type R auction. Noted in the listing’s description was the sticker price — and a dealer markup of more than $20,000. The MSRP on the car was $44,385, and the final price was $67,678.95. Granted, that was just the sticker, not necessarily what the seller finally paid. But it’s pretty safe to say that some markup was involved. The car was listed with a reserve, and the final bid was low enough that the car didn’t sell. The final bid? $49,000, almost $5,000 above the actual MSRP. It’s pretty clear the seller wasn’t going to make a profit, and might not have even broken even. And with no comments or responses on the listing, there’s no way of knowing what the seller’s motivation was, precisely. But reselling a brand new car, having a reserve, having a huge markup and saying nothing about the car all seem to suggest the seller was hoping for a juicy flip.

Aside from the clear potential for schadenfreude, there are a couple of things to take away from this. It seems like people’s tolerance for outrageous markups is dwindling. It seems neither car netted bids close to what the dealers were asking originally. Certainly they were still above MSRP, but not by completely insane numbers. And for potential buyers of highly anticipated cars, you’ll want to hold on to these auctions. They could be handy in negotiating with a greedy dealer, since this is proof that they’re asking more than the market will bear.

And of course, there’s the general warning that buying a car just to flip for profit can seriously backfire.

How Much Jail Time Could Alec Baldwin Face? Inside His Charges