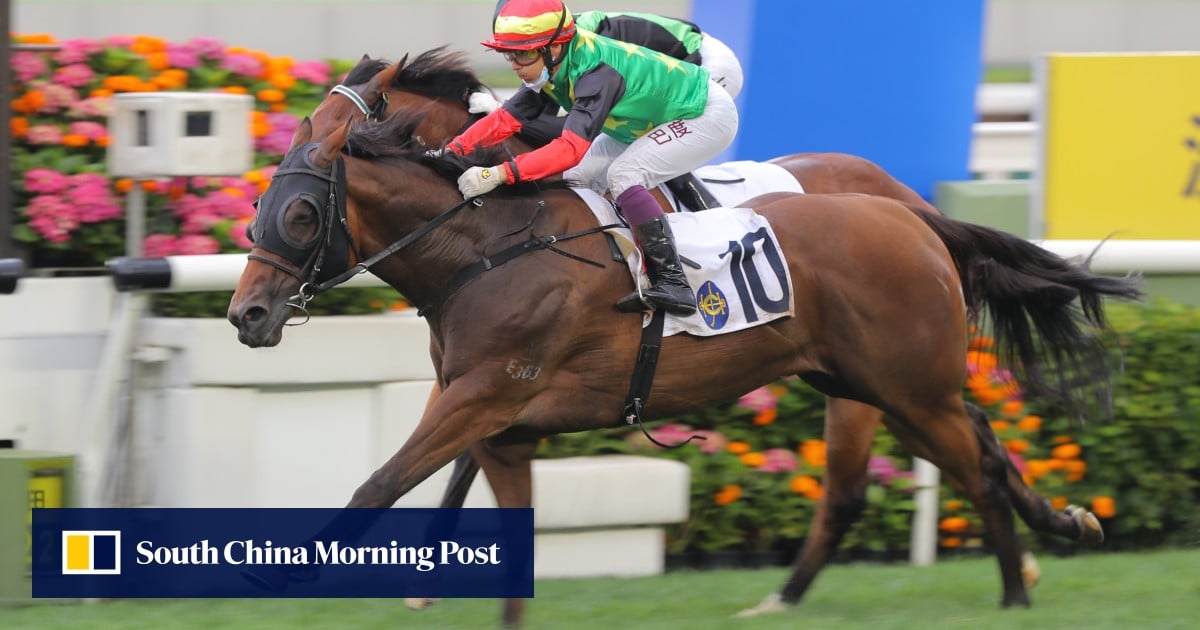 Group Three-winning sprinter Cordyceps Six is a chance to stretch out to 1,600m for the first time in next weekend’s Classic Mile, with trainer Richard Gibson confirming he will make a final decision with connections later this week.

Seventh in last month’s Group One Hong Kong Sprint (1,200m), Cordyceps Six was last seen when running sixth in the Group Three Bauhinia Sprint Trophy (1,000m), and he has never run over more than six furlongs.

The four-year-old speedster is among 22 entries for the first leg of the prestigious Classic Series and is by far the highest rated on 111, with Frankie Lor Fu-chuen’s Keefy next in line on 100.

The 93-rated Packing Treadmill is considered the early race favourite, and Francis Lui Kin-wai’s impressive gelding had his final hit out under Zac Purton at Tuesday morning’s Sha Tin trials, coasting over the line in third.

“He does everything he needs to do. He’s very kind in the mornings, and he’s kind on race days and in the trials,” Purton said of Packing Treadmill.

“He stands in the gates so quietly. He begins very well, he puts himself in the right spot, he relaxes, he does everything you want a horse to do, and then he just waits for his signal.

“He’s never been the flashiest horse on the dirt in the trials. I thought his trial was probably as good as he has done on the surface, so he’s going well.”

Packing Treadmill was far from the headline act on Tuesday morning, with Golden Sixty and California Spangle stepping out in preparation for their blockbuster showdown with Romantic Warrior in the Group One Stewards’ Cup (1,600m) on the same card as the Classic Mile.

California Spangle did it easily in his customary front-running role, while Golden Sixty displayed his trademark turn of foot to make up considerable ground late and finish a length off his Group One Hong Kong Mile conqueror.

“It’s a long wait between races – seven weeks apart – so he’s had two trials leading up to this race. I’m very happy with him. We’re in with a good chance.”

Lui was pleased to see Golden Sixty stretch out nicely as he looks to recapture his best and add a second Stewards’ Cup to his mantelpiece. 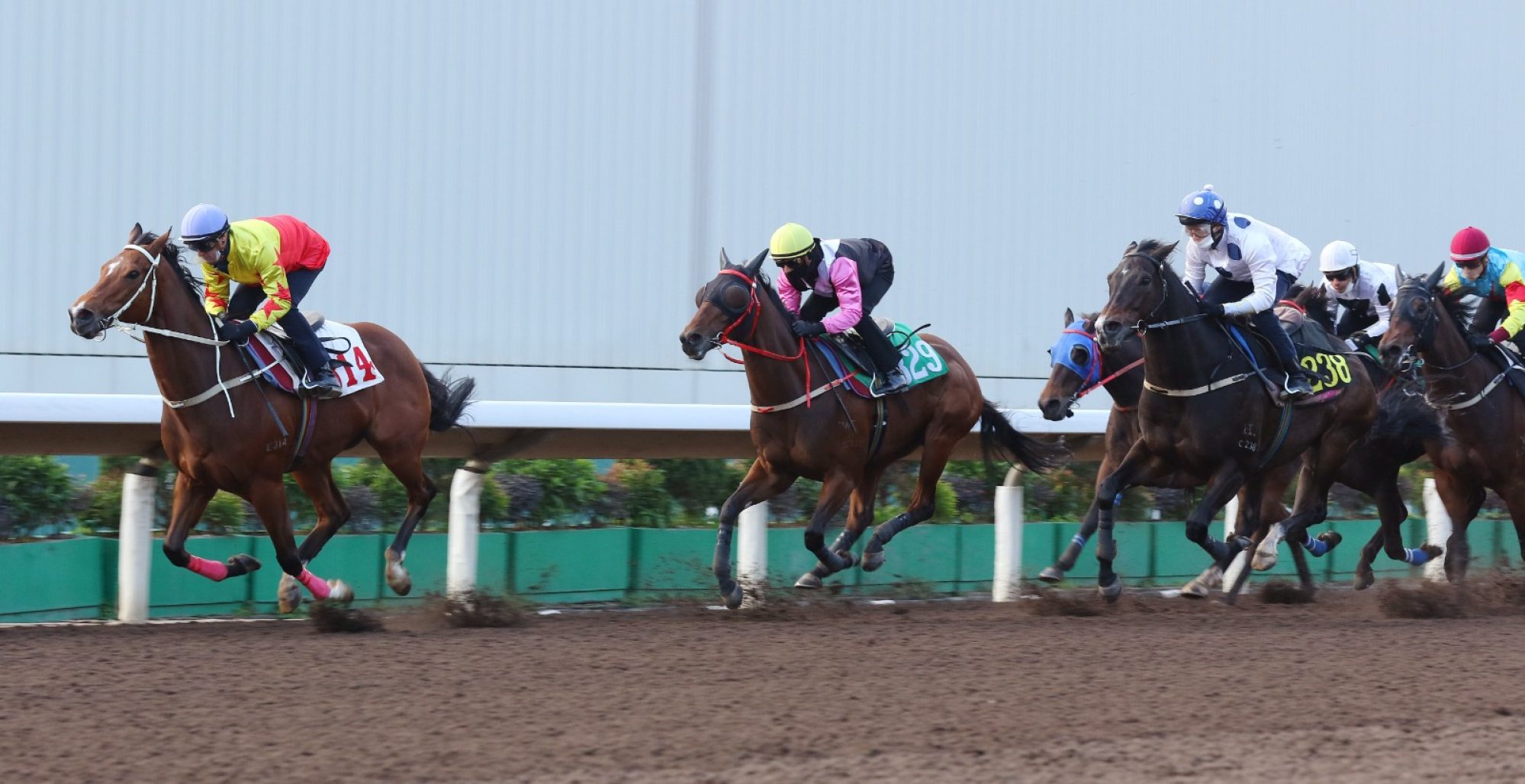 “It was a nice trial. He looks better compared to his last barrier trial. Last time, he threw a shoe when he jumped out of the gates. He needed this one, especially with Romantic Warrior and California Spangle in the upcoming race,” Lui said.

“Romantic Warrior is also a good horse. I tell you, I think he’s a champion.”