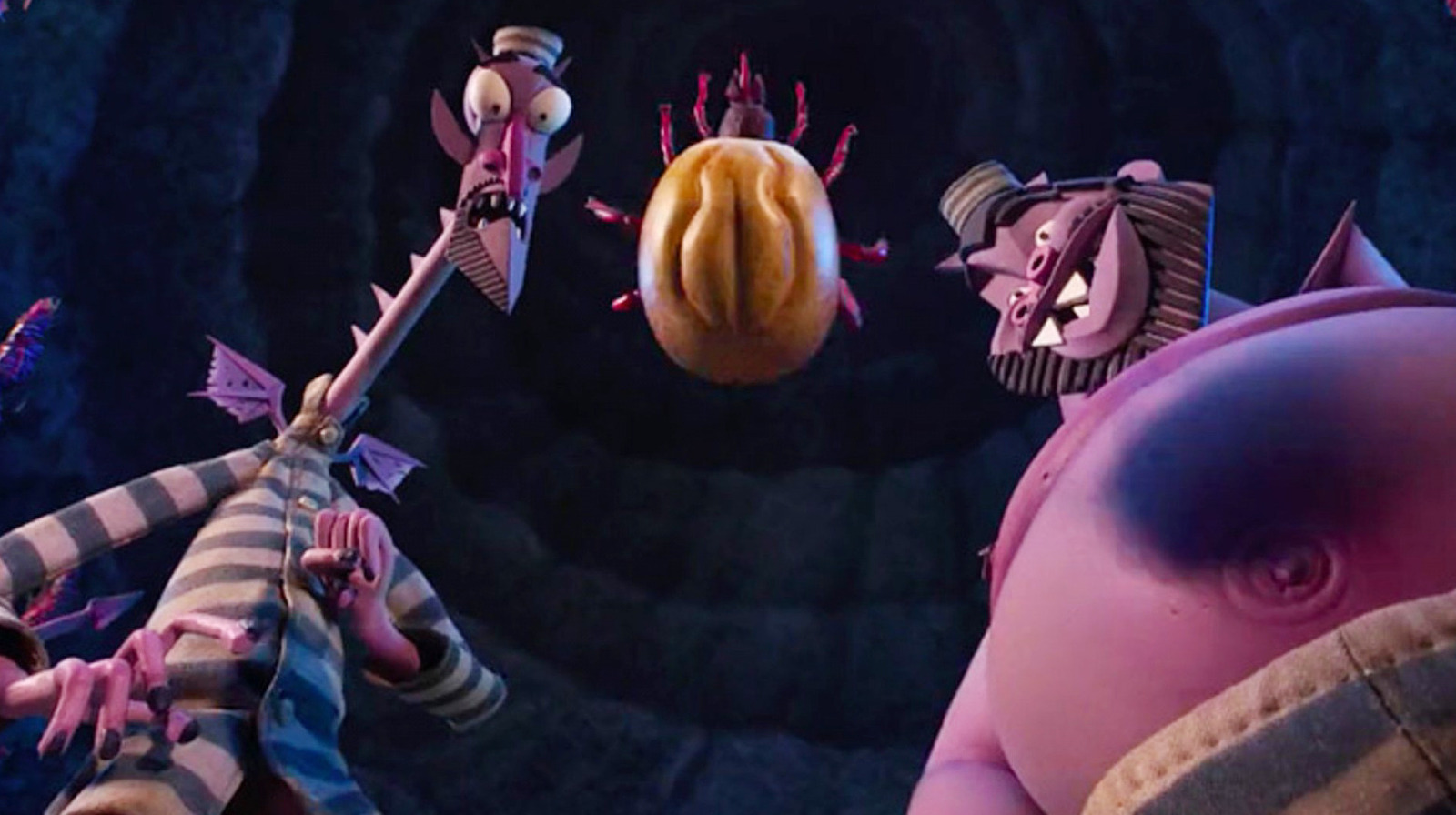 This fall, Harry Selick of The Nightmare before Christmas, James and the Giant Peach, and Coraline fame is back with Wendell & Wild on Netflix. The project reunites Jordan Peele with Keegan-Michael Key, and while Peele has mostly been directing in recent years, he heard of the project before Get Out was released, and now, Selick says the pages convinced him to sign on.

The reveal is made in an article published by Screen Rant today. The outlet visited the set of the stop-motion project. While there they learned the work is inspired by Selick’s sons, that Selick reached out on a whim to Key and Peele thinking they probably would not know him, and Peele was courteous enough to make sure Wendell & Wild began pitching before his debut, in case Get Out was a failure.

“Jordan Peele met face-to-face with Selick and read over the pages he had for Netflix’s Wendell & Wild, which prompted him to want to be more involved, coming aboard as a writer and producer on the film. Peele pushed to start pitching Wendell & Wild before his 2017 film Get Out was released, for fear that if the film failed it would hurt the progress of Wendell & Wild.”

The success of Get Out ultimately got the film made at a faster pace, and Selick says at the end of the report he wants the film to be timeless, hopes it breaks new ground and will stand apart from what people get most of the time. Essentially, he is avoiding cliche.

“I want them to break new ground stylistically and visually, and tell stories that aren’t necessarily told in Hollywood animated films, the big CG films.”

Wendell & Wild is set to premiere Oct. 28. It follows two scheming demon siblings who enlist the aid of a teenager to take them out of where they are and into the land of the living so they can cause chaos. As the plot unfolds, more begins to happen, too. There will be a brilliant and bizarre comedic adventure, which, apparently, will also defy the laws of life and death itself.

5 reasons you need to watch ONE Fight Night 2

Google is messing up Fitbit, so get an old Fitbit while you…

This spider literally flips for its food