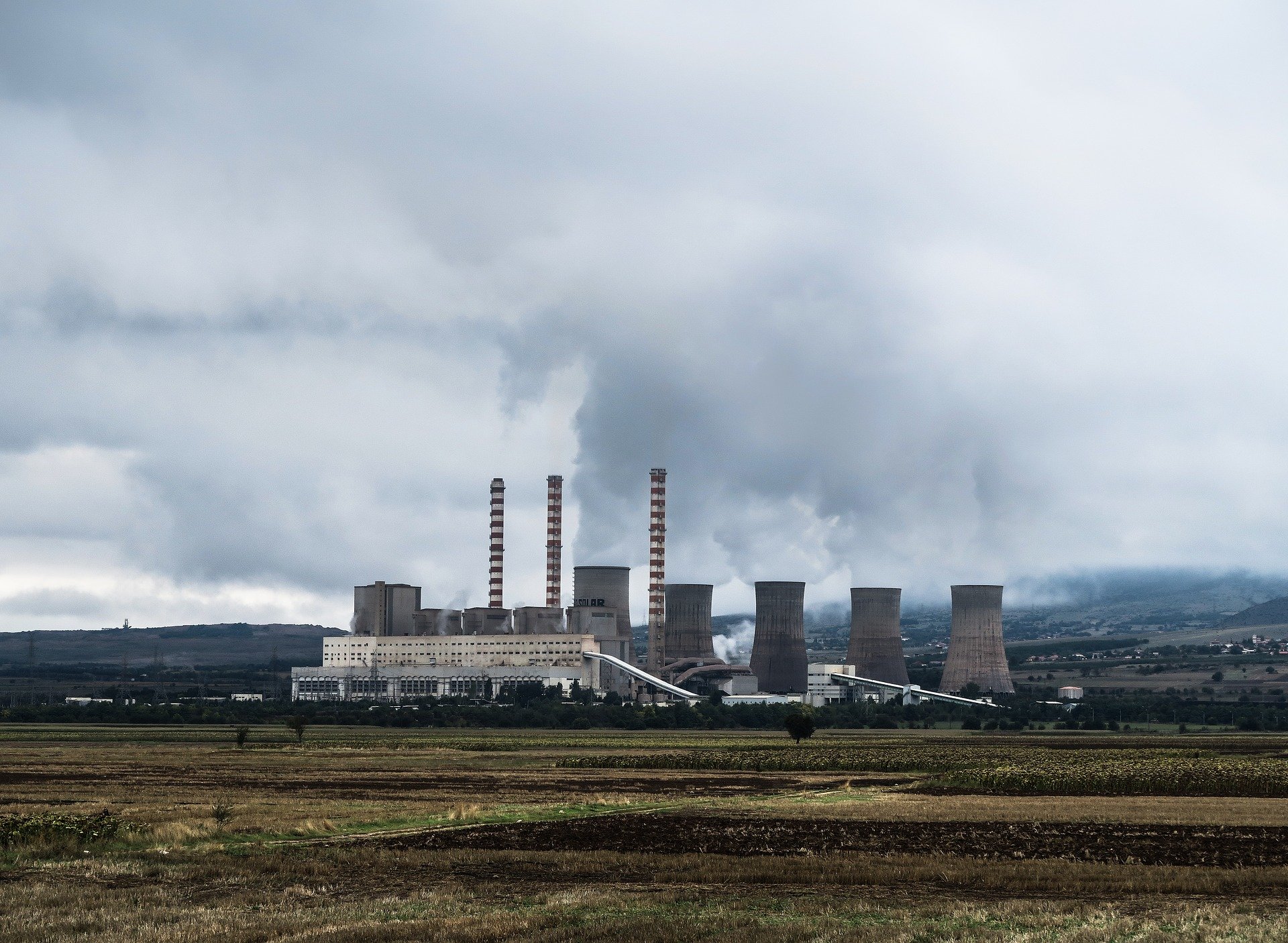 Negotiators from around 200 countries appeared to be struggling to reach consensus at the COP27 climate conference on Tuesday, with disagreement on the phaseout of fossil fuels and the 1.5 degrees Celsius warming mark.

A draft outline of summit conclusions seen by dpa fails to mention the phaseout of fossil fuels and says that “urgency of action” is required to keep the 1.5 degrees Celsius goal “within reach.”

Greenpeace said it was “shocked” at the contents of the draft outline, which was issued three days before the end of the conference in the Egyptian resort of Sharm el-Sheikh.

“It is scarcely credible that they have forgotten all about fossil fuels,” said Yeb Sano, who heads the Greenpeace delegation to the conference.

“Everywhere you look in Sharm el-Sheikh you can see and hear the influence of the fossil fuel industry. They have shown up in record numbers to try and decouple climate action from a fossil fuel phaseout,” he added.

Egypt’s special envoy to COP27, Wael Abou al-Magd, Tuesday said the presidency would do everything in its power to reach an agreement by Friday, the scheduled end of the conference.

On Monday, Egyptian Foreign Minister Sameh Shouky, the COP27 president, said parties had not yet able been to reach substantial conclusions.

Days ago, U.S. climate envoy John Kerry said a few countries did not want to mention the 1.5 degree target in the final declaration.

“There are different opinions on every topic,” said Abou al-Magd Tuesday while answering a related question.

Another contentious issue at the center of the COP27 conference is the payment of reparations for damage caused by climate change in poor regions.

Delegates of the conference have already agreed to place the issue, known as loss and damage funding, on the agenda for the first time.

Developing countries have long pressed for the creation of a financial mechanism to address climate-induced harm in low-income countries.

A dozen of international activists gathered outside the summit venue on Tuesday to demand climate justice and protection of human rights go hand in hand.

The campaigners held a rare rally at an area designated for protests, the so-called “Green Zone.”

The rally was the first non-Egyptian protest in the “Green Zone” since the conference opened in the Red Sea resort on November 6, organizers said.

The protesters said they wanted to show solidarity with other activists who could not come to the country for what they referred to as “obvious reasons.”

Protests are heavily restricted in Egypt under measures the government says are necessary to maintain stability after years of turmoil.

In the lead-up to COP27, some rights groups voiced concerns about potential curbs on meaningful civil society participation at the two-week conference.

But on Tuesday, the people protesting at the “Green Zone” said they do not recognize the site as a real protest area.

“We know we have a lot of privilege that just depends on our passports,” Annika Kruse, an activist from Germany, said.

“So we used this privilege to highlight the voices of the people from the MENA (Middle East and North Africa region).”