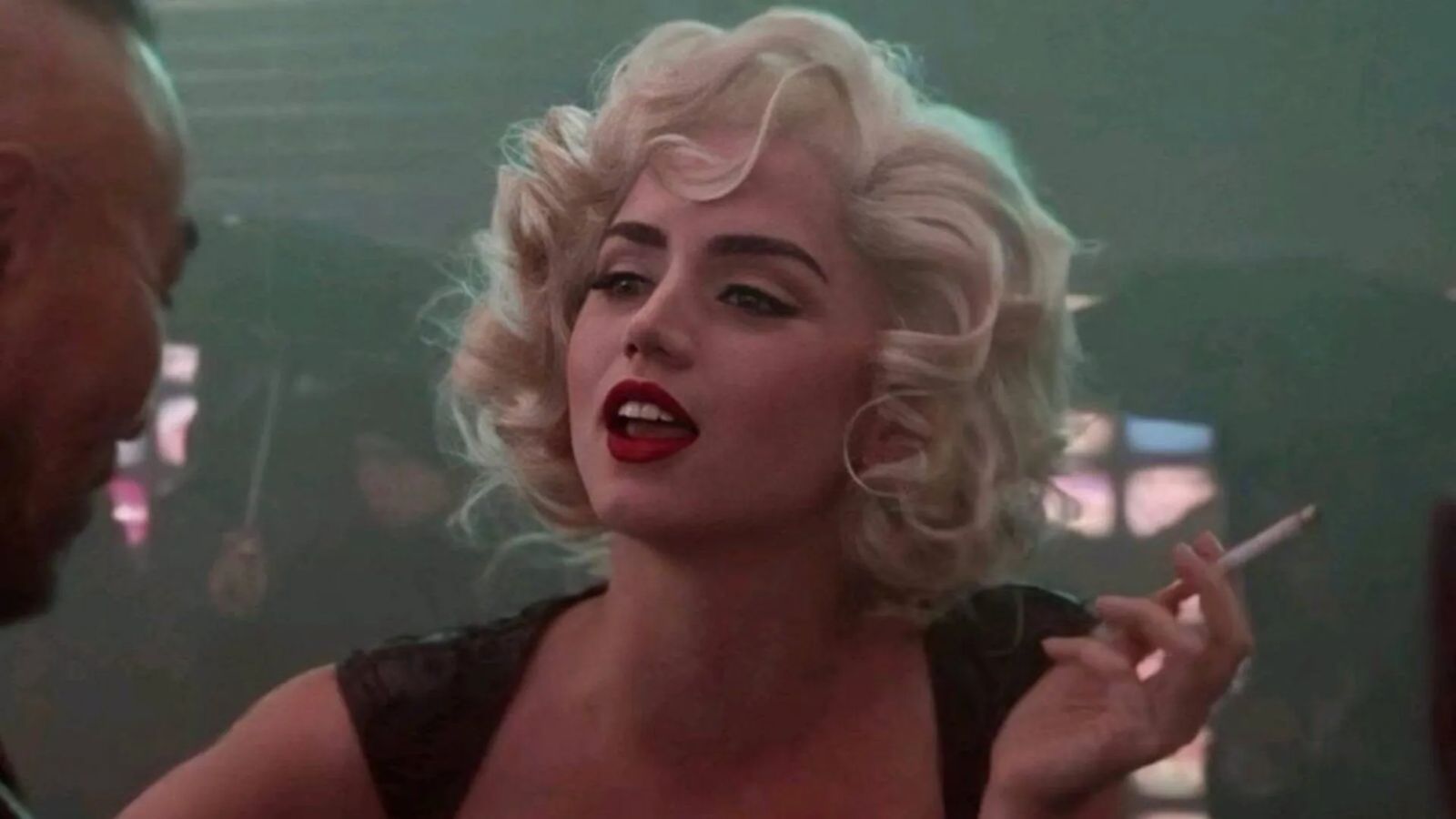 After debuting to an incredible 14-minute standing ovation at Venice Film Festival, the biopic has received a good reception on Rotten Tomatoes despite mixed early reviews. Sitting at 84 percent on the review aggregator after 21 reviews, it’s now deep into ‘fresh’ territory.

Critics universally praise the performance of de Armas, though questions have been raised over Andrew Dominik’s direction. The New Zealander has seen plenty of praise for his previous films The Assassination of Jesse James by the Coward Robert Ford and Killing Them Softly, but Blonde looks like it could go down as a controversial film come awards season.

Blonde may also be a trendsetter as it’s the first streaming original to be rated NC-17, with the previous highest being the comparatively easy-going R-rating. It’ll also see another rarity: an actor portraying John F. Kennedy. The former president has seen surprisingly few live-screen adaptions following his assassination outside of television films, but with how crucial he is to the story of Monroe it feels a proper fit.

De Armas is widely expected to be up for an Academy Award nomination for her depiction of Monroe regardless of the film’s reception, with her likely competitors for the gong being the likes of Cate Blanchett and Michelle Yeoh.

Blonde will be available to stream on Netflix from Sept. 28, alongside a limited theatrical release worldwide.

‘Yellowstone’ Fans Threaten to Be “Done…