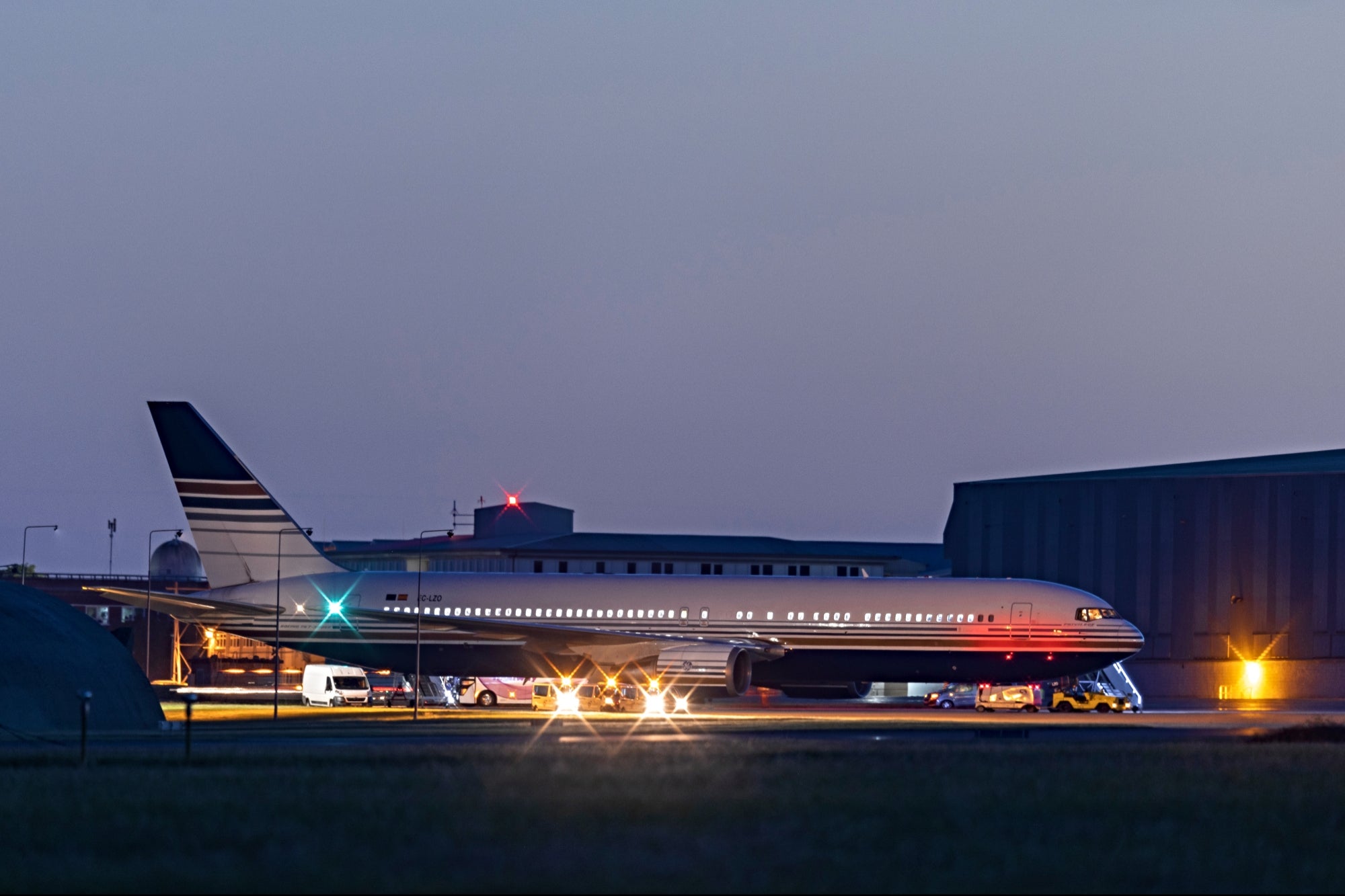 The Federal Aviation Administration (FAA) has explained a major outage of its pilot alert system that delayed 10,000 flights, stating that the whole problem came down to a contractor accidentally deleting files.

In a statement, the agency said its “review of last week’s outage of the Notice to Air Missions (NOTAM) system determined that contract personnel unintentionally deleted files while working to correct synchronization between the live primary database and a backup database.” The NOTAM system delivers safety notices to pilots, and its failure caused chaos throughout the air travel industry.

The FAA did not provide additional details, but it did repeat that there was no evidence a cyberattack caused the problem — though it is still investigating. The FAA also said it updated both parties’ lawmakers on its Thursday investigation.

Airline execs had their own opinions on the root causes of the NOTAM failure, complaining that the system outage was partly due to a poorly funded and understaffed FAA.

CNBC quoted Delta CEO Ed Bastian, who said in an appearance on Squawk Box that he blames what happened “on the fact that we are not giving [the FAA] the resources, the funding, the staffing, the tools, the technology they need.”

During a United Airlines earnings call on Wednesday, UA’s CEO Scott Kirby said he hoped “this will be the call to our political leaders in Washington that we need to do better.” According to Kirby, the failure and ensuing chaos “ought to be a wake-up call for all of us in aviation, something many of us in aviation have been saying for a long time…the FAA needs more resources.”

The FAA’s statement that the outage was caused by a contractor unintentionally deleting files suggests that there were some issues with the agency’s internal processes and oversight. However, the agency’s response may also highlight the need for more resources that will aid in maintaining and improving systems.