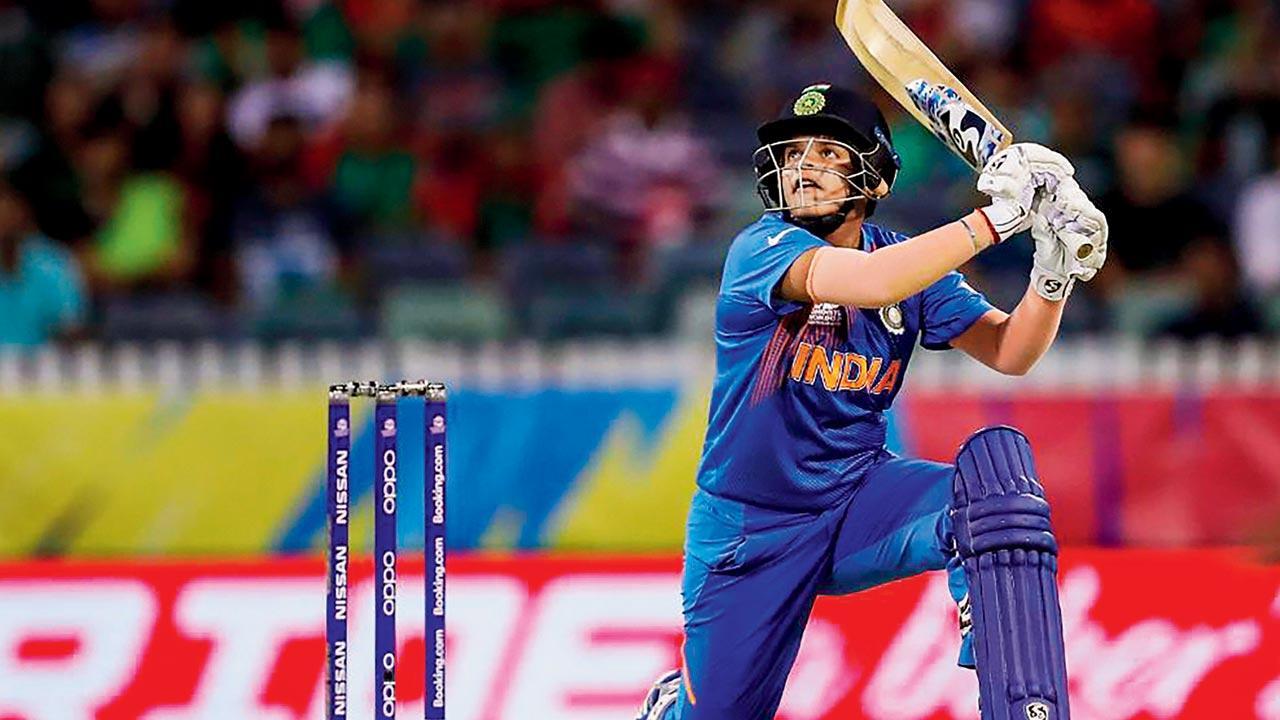 It was the kind of efficiency the Indian girls’s staff had been anticipated to show proper by the white-ball sequence in opposition to South Africa. Unluckily, it got here solely within the last recreation. On Tuesday, the hosts outplayed the guests by 9 wickets to salvage some pleasure after having misplaced the primary two T20I matches. Despite the defeat within the final recreation of the sequence, South Africa can return house with satisfaction, having gained the ODI sequence 4-1 and the T20I 2-1.   After opting to subject, the Indian bowlers had been spot on as they allowed South Africa simply 112-7 of their 20 overs, with Rajeshwari Gayakwad being the decide of the bowlers with 3-9. The Indian openers, skipper Smirti Mandhana and younger Shafali Verma batted with out a lot stress and thrashed the South African bowling to all components of the sphere.
SA outplayed
The 17-year-old Shafali undoubtedly is the brand new technology child with attacking instincts. Her fluent batting left South Africa with no likelihood of even making a match out of it.
Come tempo or spin, she was harmful as she raced away to 60 runs in simply 30 balls with seven fours and 5 sixes earlier than being caught on the boundary.
Solid opening stand
Her 96-run stand with Mandhana nearly sealed the chase. After her departure, Smirti (48 not out) and Harleen Deol accomplished the formalities.
However, probably the most constructive facet for India was that their bowling lastly clicked. The spinners, led by Gayakwad, had been again at their greatest, sustaining good line and size. Deepti Sharma and Radha Yadav supplied satisfactory help. For South Africa, solely their skipper Sune Luus (28) and Lara Goodall (24 not out) had been the one ones to put up a semblance of struggle.
In the tip, the Indian staff in addition to the handful of supporters on the Atal Behari stadium, lastly had one thing to cheer about with smiles on their faces.
Brief scoresSouth Africa 112-7 (S Luus 28; R Gayakwad 3-9) misplaced to India 114-1 in 11 overs (S Verma 60, S Mandhana 48*) by 9 wickets