Consistency is something we are very big on: Sanjay Bangar 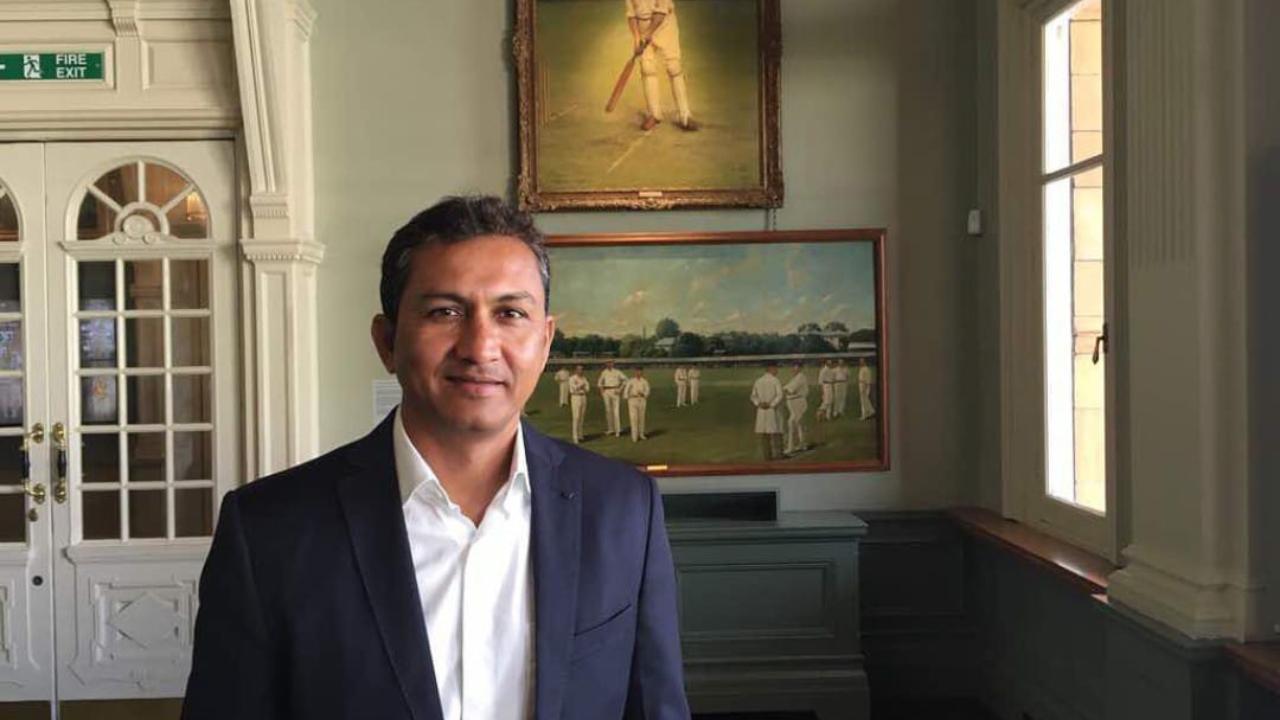 IPL side Royal Challengers Bangalore (RCB) head coach Sanjay Bangar`s focus while retaining and releasing players ahead of the December 23 auction for the 2023 IPL season was on “consistency” and “continuity”, which he said are the hallmark of the Bengaluru franchise.

The RCB stuck to their core group of players who pulled off a “decent show” in the preceding edition of the IPL, retaining the likes of skipper Faf du Plessis, Virat Kohli, Rajat Patidar, Dinesh Karthik, Finn Allen, Glenn Maxwell, Wanindu Hasaranga, Shahbaz Ahmed and Harshal Patel, among others.

Speaking on RCB Bold Diaries, Bangar indicated that following the process of release and retention, the franchise had been left “as a happy bunch”.

“The second season after a mega-auction is always interesting. It is important because of the fact that it gives you an opportunity to measure yourself in terms of how your team selection was in the mega-auction. That`s where I felt, the kind of preparation that the management and the support group has put in, in terms of identifying players, putting up a combination, how to have a domestic and overseas player mix becomes extremely critical.”

He further added, “For us we have vindicated the fact that having retained 18 out of those 23 players that we had last season means that a bulk of the work which was done in the mega-auction was pretty spot on and it needed continuation because consistency is something that we are very big on.”

Bangar concluded by saying, “Identifying the core group of players and developing them around the year has been our endeavour; even after the end of the IPL season last year. Unfortunately, we had to release a couple of our players, Aneeshwar, CV Milind and Luvnith Sisodia. These are domestic players and I am pretty sure, the kind of exposure that they got last season, travelling with the team, training with the team, their interactions with overseas and international players, Indian international players would have certainly helped them quite a bit.”