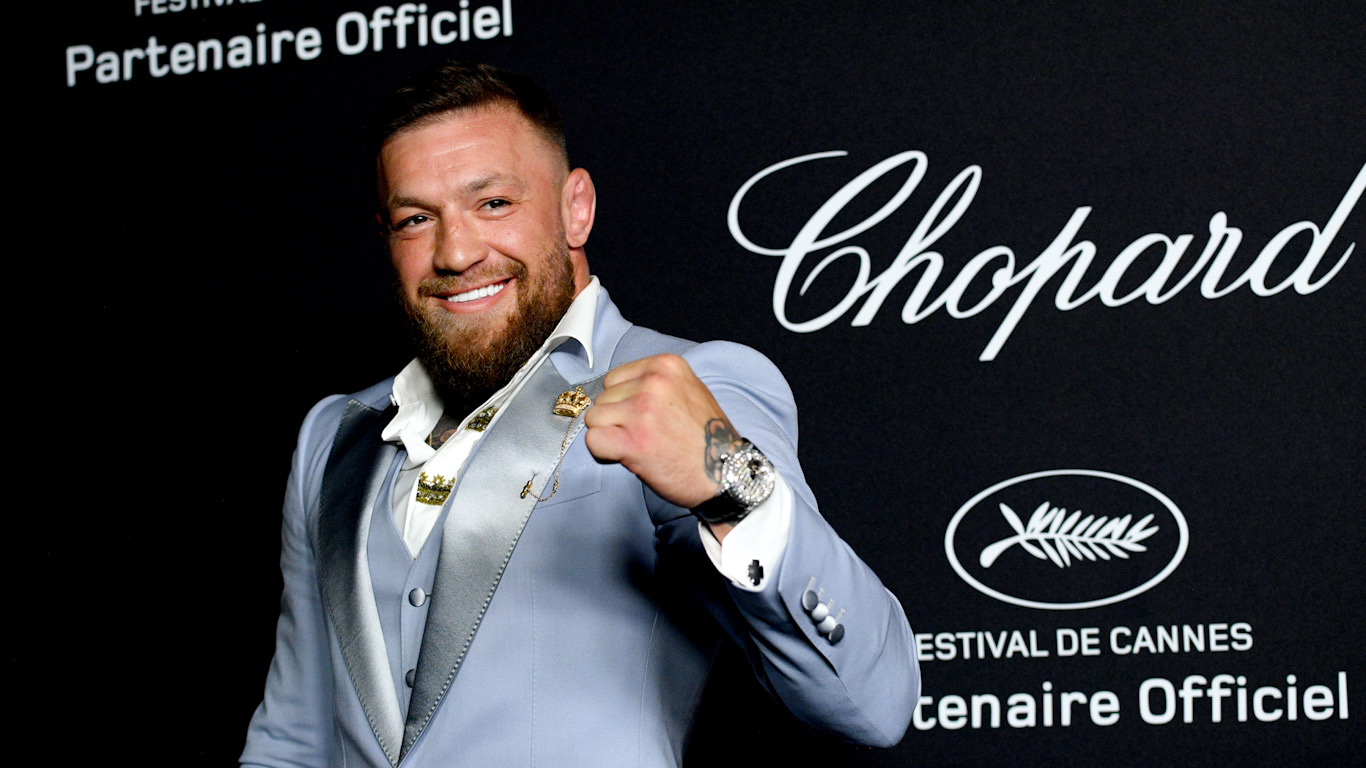 UFC champion and person you don’t want to argue with in a bar Conor McGregor will be making his feature film acting debut in the just-announced and buzzy remake of the archetypal bar fight movie Road House. This means that we’ll see McGregor alongside the recently-announced lead Jake Gyllenhaal.

Dublin native McGregor will join a cast that already features a number of actors including Beau Knapp, Billy Magnussen, Lukas Gage and Daniela Melchior, according to Deadline. McGregor is a huge star in the fighting world, and the movie is about fighting for the most part, so it makes sense to have this be the movie in which he finally makes his Hollywood debut.

Apparently McGregor wanted to make sure whatever part he finally accepted would be a good fit, and he watched the movie when he heard there was interest in him and reportedly loved it. He then met with producer Joel Silver and was sold on the idea.

McGregor is one of the most popular UFC fighters of the modern era so his attachment will help the film reach a potential huge audience from that world.

“Conor McGregor is very excited to expand his storied career to Hollywood and join with Jake Gyllenhaal in this reimagining of ‘Road House,’ a beloved classic. While fighting remains his top focus, this is the beginning of another successful venture in the McGregor empire. He is eager to get started filming.”

McGregor is 34 and currently recovering from a leg injury he got from Dustin Poirier in July of last year, but he’s still been working on other things outside of the arena. He recently sold his majority stake of Proper Twelve whiskey to Jose Cuervo for around $600 million. He was aptly named the top paid athlete by Forbes in 2021.

While Gyllenhaal plays a former UFC fighter turned Florida bar bouncer in the movie, McGregor’s role is still unknown, but he will be playing a new character, reportedly, and not himself, at least officially.

In 2017, he headlined the second-largest pay-per-view fight ever when he went head to head against Floyd Mayweather in a boxing match. However, he hasn’t won a match since 2016, and the news of a burgeoning acting career could mean he’s moving away from the octagon for good. McGregor is also the first fighter to have two titles in separate UFC divisions at one time.

The original Road House was released in 1989, and starred Patrick Swayze. Prime Video announced that the movie will start production this week.